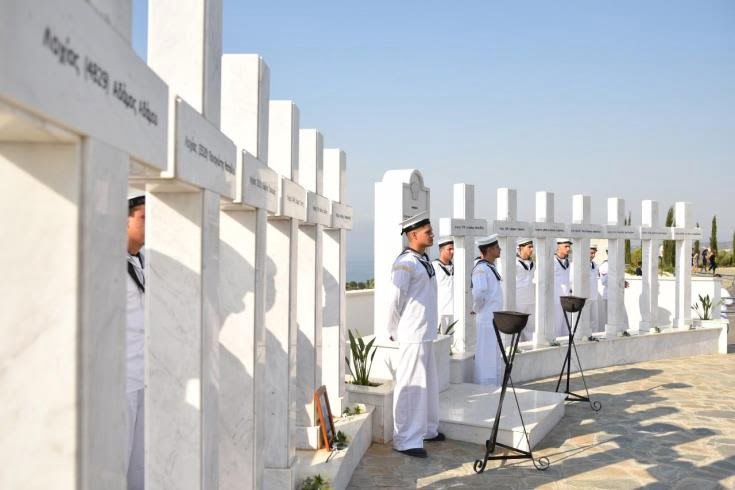 On the occasion of the tenth anniversary of all 13 heroes who lost their lives in the explosion in Mari, the Limassol Municipal Council decided to name its infrastructure, such as parks, squares and streets after them.

According to an announcement by the Municipality of Limassol, at its meeting on June 3, “the Limassol Municipal Council, unanimously, decided to honor the 13 heroic dead of the deadly explosion in Mari, in view of the 10th anniversary of their death.”

These heroes will be honoured as municipal infrastructure will be named after them, the announcement adds, noting that it has already been decided that the small open-air theater at Limassol embankment will be named “Theater of Heroes Christos and Miltos Christoforou”.

Also read: Zervakis in Egypt, meetings with Egyptian Defence Minister and Chief of the Armed Forces