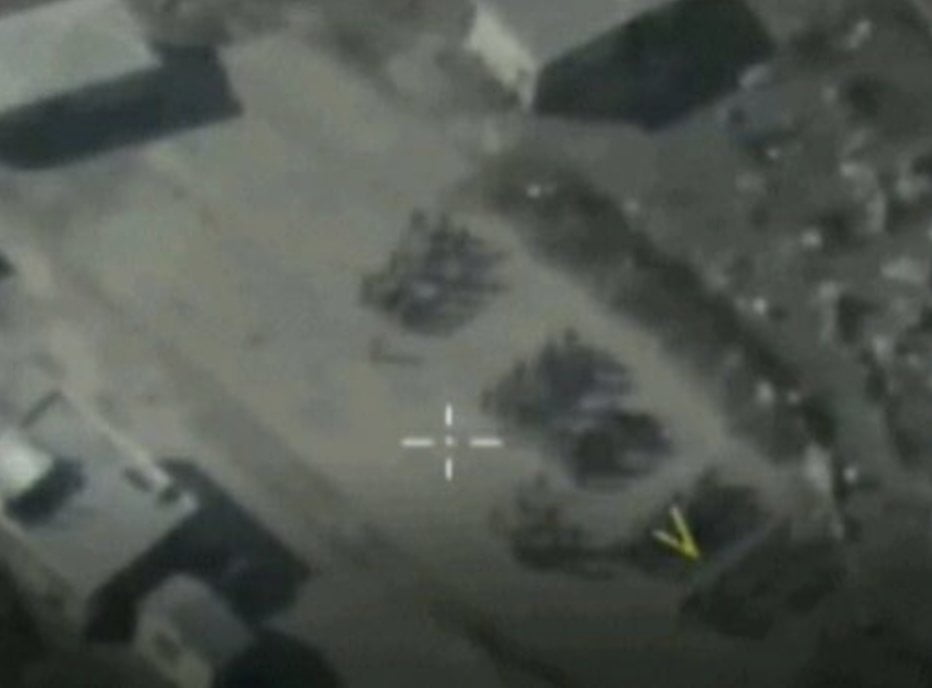 A large number of Turkey-backed Syrian opposition fighters have been killed and wounded in airstrikes by Russian planes in the northwestern Syrian province of Idlib today, Monday 26.

A military security source told the North Press news agency that the airstrikes hit a camp belonging to the “Sham Legion” paramilitary group, which is affiliated with the National Front for Liberation (NFL), a subsidiary of the Turkey-backed Syrian National Army (SNA).

The bomber struck shortly after noon in front of a rally in the village of Jabal al-Duwailah, northwest of Idlib. The source added that dozens of fighters were killed and wounded, and that ambulances continue to pass in and out of the area.

So far, the death toll is over 80, with more than 90 injured. The death toll continues to rise as several were seriously injured, while others are found dead in the ruins. So far there has been no comment from Sham Legion or other opposition groups in the area about the incident.

VIDEO: Aftermath of this morning’s successful strike by Russian Su-24s on Turkish-backed terrorist HQ in N.W. #Idlib. The raid, close to border with #Turkey, is now thought to have killed more than 100 jihadists. pic.twitter.com/CmTOe3Clsy #Erdogan #Syria 🇸🇾 #Russia 🇷🇺 #ISIS

This attack is considered one of the bloodiest, from Russia’s involvement in the Syrian civil war and the support of the government of Bashar al-Assad. According to initial information, the air attack was carried out with a Sukhoi Su-24 aircraft of the Russian air force.

For many analysts, today’s attack is seen as a message from Moscow to Ankara, but this is not the first time Moscow has attacked Turkish interests in Syria.