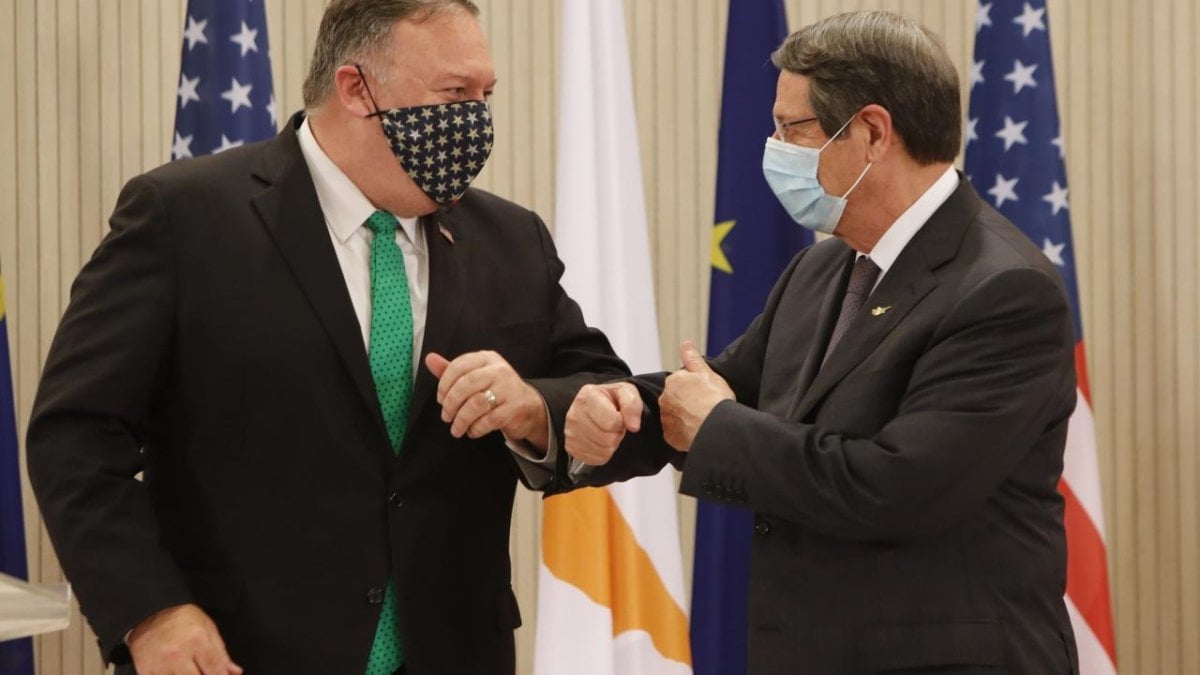 In a written statement issued on Saturday, following the signing of the Memorandum of Understanding by Foreign Ministers Mike Pompeo and Nikos Christodoulidis, the State Department spokesman announced the construction a regional border security training hub in the Republic of Cyprus – the Cyprus Center for Land, Open-seas, and Port Security (CYCLOPS). Construction work is expected to begin later this year.

The statement says that Over the past two years, the United States has built an increasingly fruitful security relationship with the Republic of Cyprus.

“Our two countries have been working to train teams from Mediterranean countries in a variety of security fields. For example, the State Department’s Bureau of International Security and Nonproliferation (ISN) has held a number of training events in the Republic of Cyprus, most notably for Lebanese and Egyptian government officials.”

In order to expand this cooperation and to support capacity-building in nations where in-country training is impossible, our two countries have agreed to construct a regional border security training hub in the Republic of Cyprus — the Cyprus Center for Land, Open-seas, and Port Security (CYCLOPS).

Also read: US Military Education and Training for the Republic of Cyprus | Its goalsprus These are the objectives of

“CYCLOPS will allow the United States and our partners to provide technical assistance in more areas related to security and safety, including customs and exports control, port and maritime security, and cybersecurity. The training facility will include a number of different hands-on training platforms, including a mock land border crossing, passenger screening area, and a mobile cyber security training lab, which will enable regional partners to learn best practices for securing critical infrastructure and to engage in cross border, counterproliferation cyber investigations.”

According to the statement, CYCLOPS will support the efforts to curb the proliferation risks posed by malign regional actors and violent extremist organizations.

“The construction and ongoing support for CYCLOPS is a true partnership. The United States will provide equipment, trainers, and other capacity-building support, while the Republic of Cyprus will contribute land, facilitate travel, and provide trainers” the statement concluded.