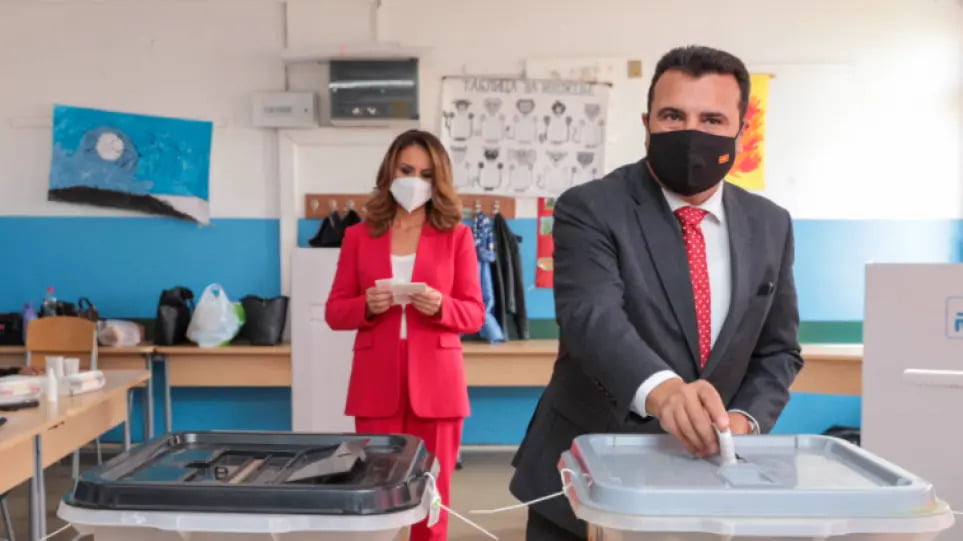 The developments in Northern Macedonia are cataclysmic after the crushing defeat of the ruling Social Democratic Party (SDSM) of Zoran Zaef in the second round of the municipal elections held on Sunday.

Zoran Zaef said late at night that he was taking responsibility for the defeat of his party and that he would resign his position as the country’s Prime Minister and party leader.

The big winner in the municipal elections was the right-wing opposition VMRO-DPMNE, whose leader, Christian Mickoski, said that Zoran Zaef’s government had lost the trust of the people and claimed that now the situation in the country allows for early elections.

In the second round of municipal elections participated a total of 44 municipalities, the most important being the Skopje metropolitan municipality (700,000 inhabitants), in which candidate Danella Arsovska, independent but openly supported by VMRO-DPMNE, won by 14 percentage points of the outgoing mayor of Skopje and re-candidate of SDSM, Petre Silegov.

The resignation of Zoran Zaef from the position of Prime Minister does not necessarily mean the holding of early parliamentary elections in Northern Macedonia. Zaef himself, in his resignation statement, reiterated that the current government still has 2.5 years until it completes its term and must continue its work.

The current government retains a parliamentary majority, albeit a small one (supported by 62 of the 120 members of the country’s legislature). Therefore, the largest party in the ruling coalition, the SDSM, in consultation with its governing partners, may appoint a new Prime Minister, who should secure a vote of confidence from Parliament.

However, it is not ruled out that one of the smaller parties in the ruling coalition may decide to withdraw its confidence in the current government and “switch” to the opposition and VMRO-DPMNE, which, in this case, could lead to a new government, without elections.

In case neither of the two scenarios is realized, early parliamentary elections will be called in the country. In this case, according to the current legislation, a temporary government must be formed 100 days before the elections, which will lead the country to the elections.

The only thing that is certain is that as of today, Northern Macedonia has a resigning government.

Prime Minister Zoran Zaef is under strong pressure from his government partners in Skopje who urge him not to resign. On Monday afternoon, the leaders and Vice-Presidents of the pro-government parties met with Zoran Zaef and discussed political developments, asking him to immediately withdraw his resignation.

Both Ali Ahmeti’s Albanian DUI party and the smaller DPA (Albanian), DOM, LDP, and NSDP parties in the ruling coalition have said that they strongly disagree with Zaef’s resignation and the call for early elections.

Albanian Vice-President Artan Grubi, who publicly asked Zoran Zaef to reconsider his decision, said only the current government could resolve differences with Bulgaria so that negotiations with the EU could begin. “We should not allow any adventures in these fragile times not only for our country but for the whole region,” he told the media.

The opposition VMRO-DPMNE, the big winner of the recent municipal elections, is asking Zoran Zaef to submit his resignation to Parliament in order to either form a new government or call early elections. 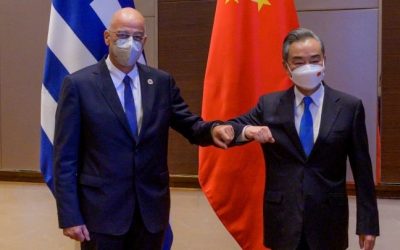