Parliament of Catalonia | Recognises Kurdish Administration in Syria
Defence Redefined
Published on 24/10/2021 at 17:30 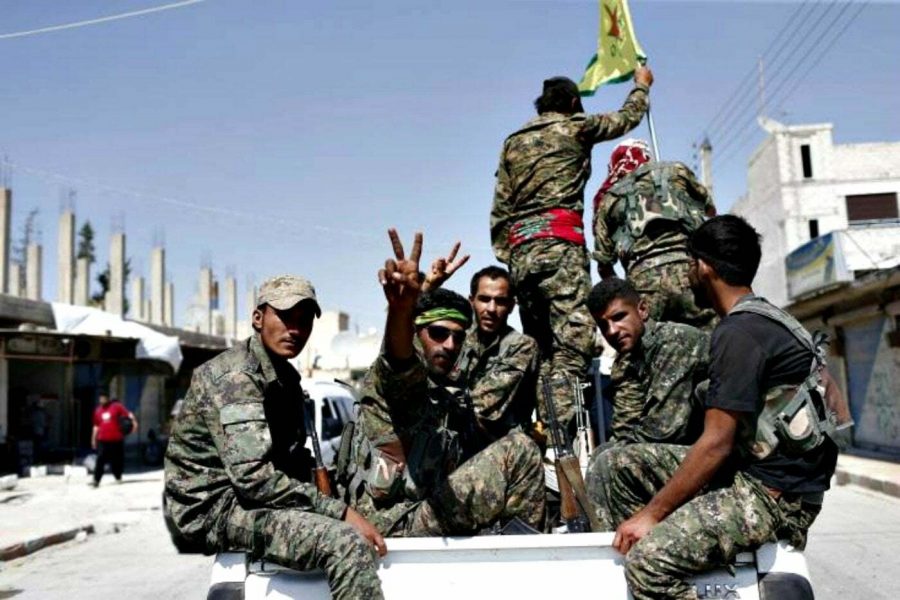 The local Parliament of Catalonia recognised by a vote on 20/10 the Kurdish Autonomous Administration of North and East Syria (AANES).

The Catalan Parliament, which is institutionalised within the autonomy given to it by the Spanish political system, also reaffirmed its support for the Democratic Confederation system that the Kurds are trying to implement in the Rozava region and also approved the deepening of the Catalan-Kurdish relations.

As to whether there will be any objections from the Spanish government to the responsibilities of the Catalan Parliament or to what extent similar actions will follow still remains to be seen.

With information from: Al Monitor, Kurdistan24

Also read: Kurdish Representative | The SDF is a key ally of the people of the region for democracy and freedom