SIPRI Report | Despite the pandemic, military expenditure is rising worldwide
Defence Redefined
Published on 06/12/2021 at 12:34 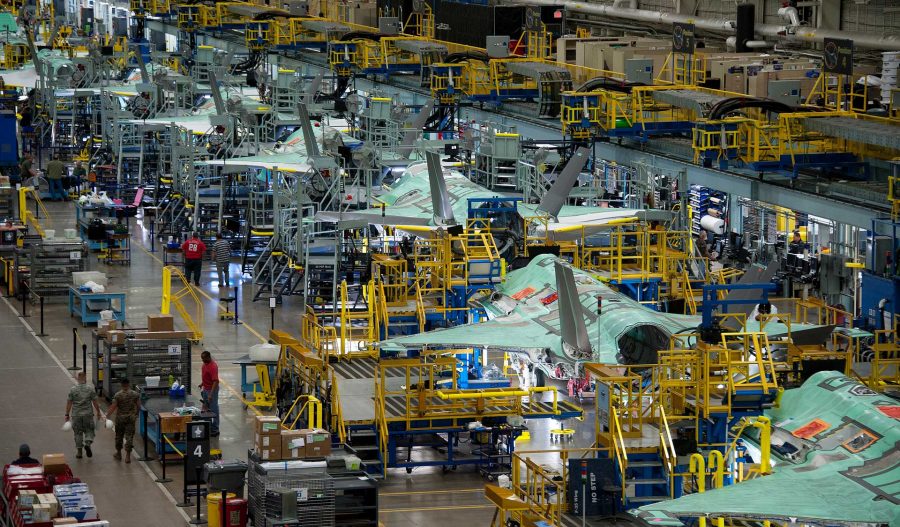 A new sales record was set this year by the large military equipment companies, despite the economic impact of the pandemic.

The turnover of the 100 largest defence groups reached $ 531 billion (€ 470 billion) in 2020, with more than half of those companies based in the United States, according to a report by the Stockholm International Peace Research Institute (SIPRI).

Military and international arms sales increased by 1.3%, while the global economy dropped by more than 3%, according to the Sweden-based institute, which undertakes the field work.

The turnover of the 100 largest arms groups has been growing steadily since 2015: in total, it has reached 17%, according to SIPRI.

With the exception of a few Russian (-6.5%) and French (-7.7%) groups, other countries witnessed their companies setting new record sales last year. Lockheed-Martin comes first, with sales of $ 58.2 billion.

According to the Institute, the fact that the major arms companies overcame the unfavorable 2020 developments is mainly explained by the financial support policies implemented amid the pandemic and the effects of the restrictive measures imposed to mitigate it.

During the pandemic, the defence sector mainly noted problems in the supply chains and delivery schedules, notes SIPRI.

This was the case, according to the report, with Thales, the French company – except Airbus (11th) – in the highest place in the ranking (14th), as due to restrictive measures it saw a 6% turnover drop.

Behind the top 41 US companies and their 54% market share, 26 European companies secured 21% of total sales. Next came Chinese (13% of the total, five companies) and Russian (5%, nine companies) companies.