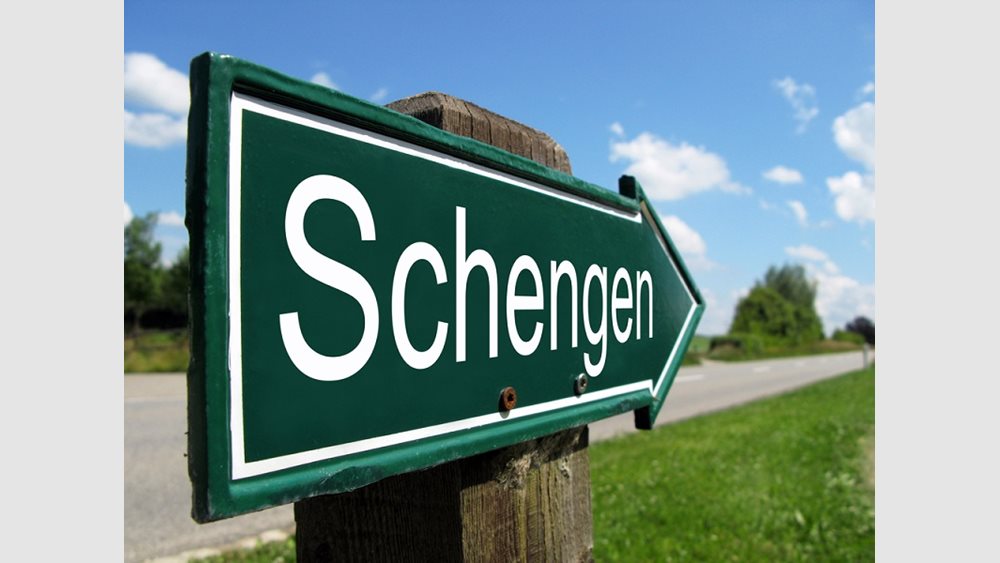 The Ministers of Internal Affairs of the EU approved yesterday the accession of Croatia to the Schengen area as of January 1, 2023.

This was announced by the Czech Presidency of the EU Council on Twitter, welcoming the fact that the Schengen area is being enlarged for the first time in more than a decade. 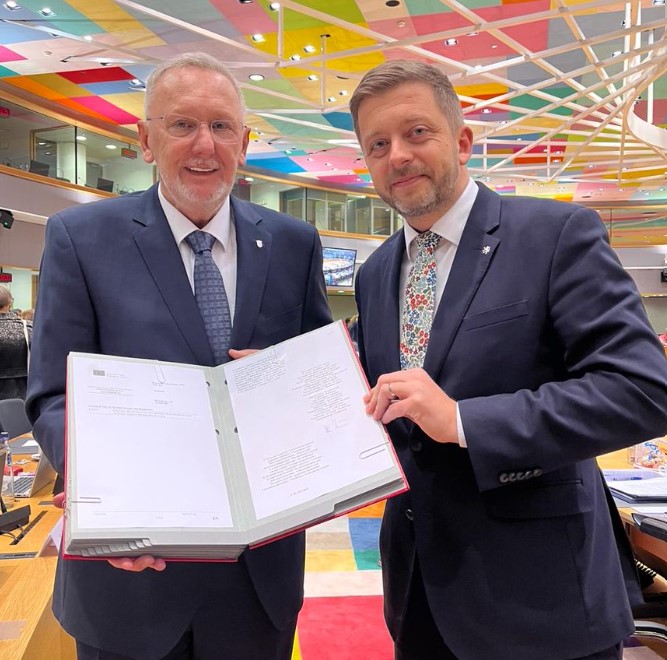 On the contrary, there was no unanimity in the EU Home Affairs Council for the accession of Romania and Bulgaria to the Schengen area, despite the Commission’s positive assessment that the two countries meet the conditions for Schengen accession.