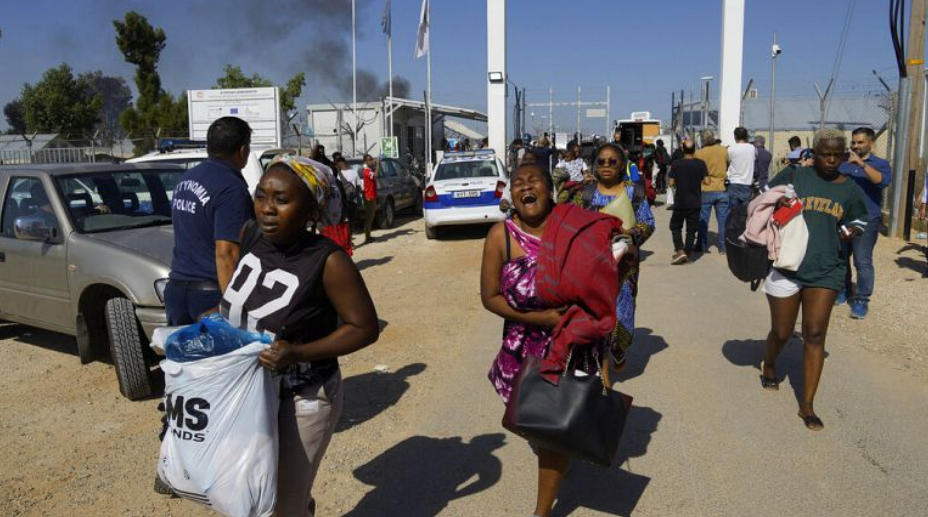 Cyprus has requested the European Commission’s immediate preparation of a targeted Action Plan for the Eastern Mediterranean and especially for Cyprus and Greece, which will entail specific measures to stop immigration flows from Turkey. The plan was requested in the context of the extraordinary Council of Ministers of Internal Affairs held in Brussels, the works of which were completed on Friday evening.

Turkey, in the case of Cyprus, continues to methodically and systematically channel irregular immigrants through the Green Line (Buffer Zone), according to a statement from the Ministry of Interior.

It is added that during the extraordinary Council of Ministers of Interior Affairs, the Action Plan for the Central Mediterranean, submitted by the European Commission, was discussed, regarding the latest developments and the new emerging immigrant trafficking routes.

As reported, Cyprus welcomed the submission of the Plan, indicating that it can form the basis of discussion for concretizing actions in the direction of third countries in order to contain immigration flows, pointing out, however, that it should not replace efforts for a common European Pact on Asylum and Immigration.

The Ministry of Interior also reports that Cyprus has expressed its concern about the new method traffickers seem to be opting for by transporting, on commercial vessels, irregular immigrants which the proposed Action Plan must effectively manage.

The Vice-President of the European Commission, Margaritis Schinas, as stated in the announcement of the Ministry of Internal Affairs, pointed out, among other things, that the Commission has already made a series of acts towards Turkey requesting its compliance with the EU-Turkey Declaration of 2016 as well as relaxation of the pressures towards Cyprus.

The discussion on the Action Plan will continue at the upcoming regular Home Affairs Council scheduled for 8 December 2022 in Brussels, the statement concluded.

Also read: EU | Proposal for the accession of Bulgaria, Romania, Croatia to the Schengen area