INTERNATIONAL RELATIONS
Russia | “We are outraged by the unfriendly actions of the Greek authorities”
Defence Redefined
Published on 08/08/2022 at 10:30 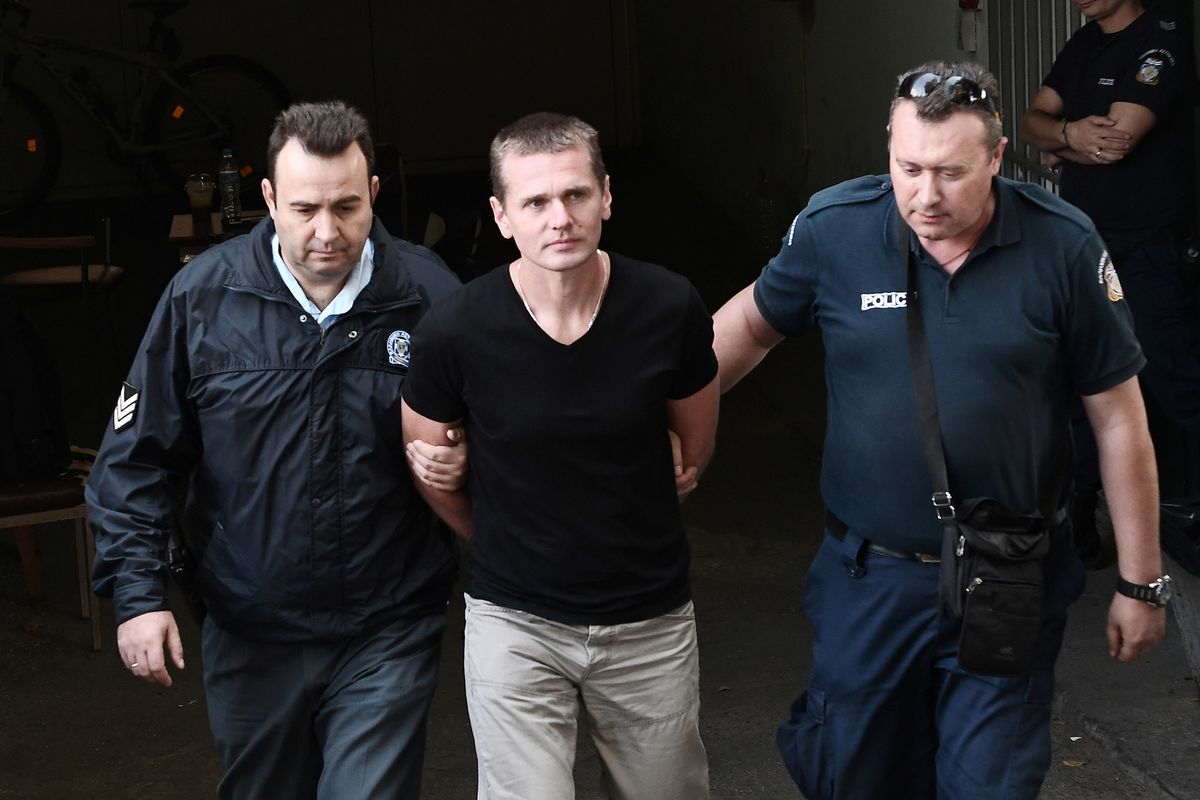 The Russian Ministry of Foreign Affairs speaks of a violation of the Vienna Convention on consular relations by Athens regarding the case of the extradition of the Russian programmer, Alexander Vinnik, to the USA.

The statement of the official representative of the Russian Ministry of Foreign Affairs, Maria Zakharova, which was posted late the day before yesterday on the Ministry’s website, is as follows:

“We are outraged by the unfriendly actions of the Greek authorities, who, under the pressure of the USA, have unleashed a real hunt of Russian citizens in third countries with invented pretexts, extradited our compatriot A.B. Vinnik to be exterminated in American retributive justice.

In violation of Article 36 of the Vienna Convention on Consular Relations of 1963 and contrary to the official request of the Russian embassy in Athens, consular employees of the diplomatic mission, his lawyer, and translator were not allowed to meet the Russian citizen.

The repeated (since 2017) requests of the Russian authorities to extradite A.B. Vinnik to Russia as his country of citizenship as well as the appeals of the Russian side regarding the implementation of the 1983 Convention, considering the difficult humanitarian situation in which our citizen finds himself, have been completely ignored.

The active participation of Athens in another illegal act of American legal arbitrariness against a Russian who was arrested more than five years ago in Greece, then handed over to France, from where he was brought back to Athens only to be speedily extradited and effectively kidnapped, is further proof of the confrontational line followed by the Greek leadership against our country.

Russia will not abandon our citizen to his misfortune. Russian diplomats will do everything possible to protect his legitimate rights and interests.”