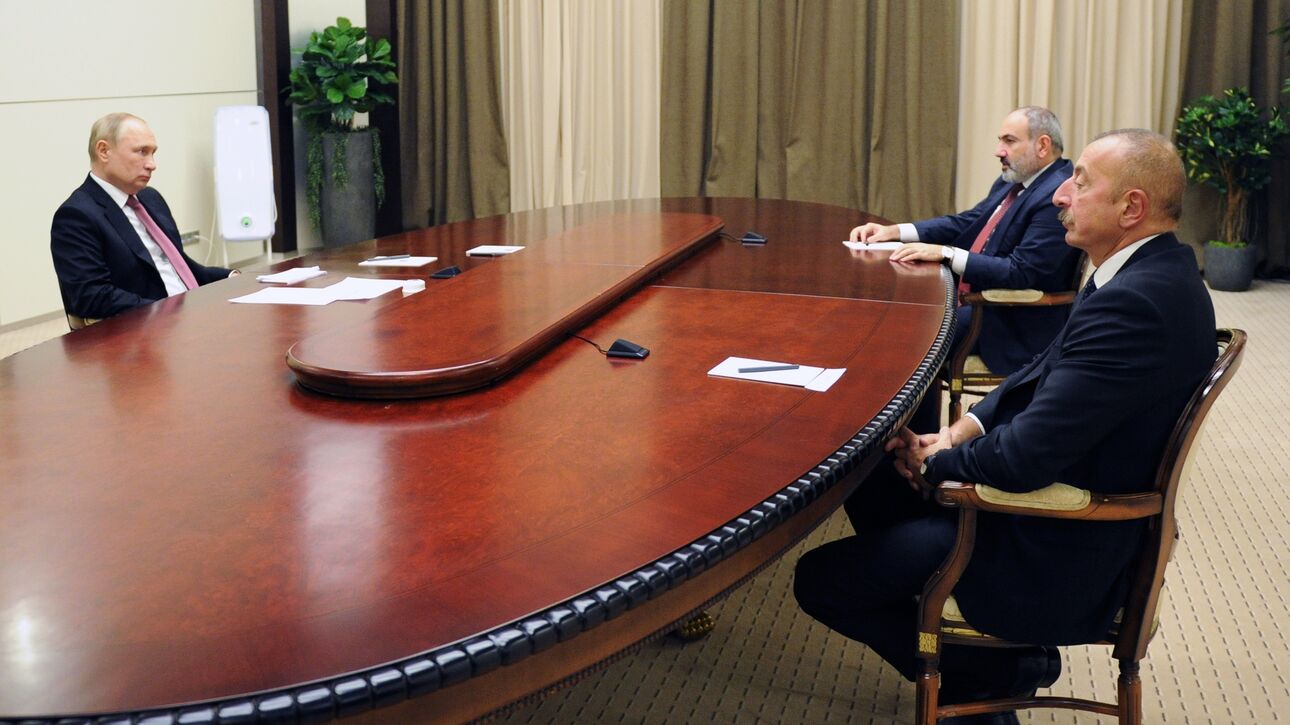 The Kremlin confirmed yesterday, Friday, October 28, that a tripartite summit will be held in Sochi with the participation of the Russian and Azerbaijani Presidents and the Armenian Prime Minister. The said meeting aims to discuss the issue of the Nagorno-Karabakh enclave.

The three leaders will discuss measures aimed at strengthening stability and security in the Caucasus region, the Kremlin added.

Putin is also expected to hold bilateral meetings with each of the other two leaders, according to CNN Greece.

Pashinyan announced on Wednesday that he would travel to Russia on Monday, clarifying that he did not know if Aliyev had confirmed his participation in the meeting.

Russia’s ally Armenia and Turkey-backed Azerbaijan have clashed in two wars over control of Nagorno-Karabakh.

The latest war in the fall of 2020 claimed the lives of 6,500 people and ended with the mediation of Russia, which has deployed a peacekeeping force in the region.