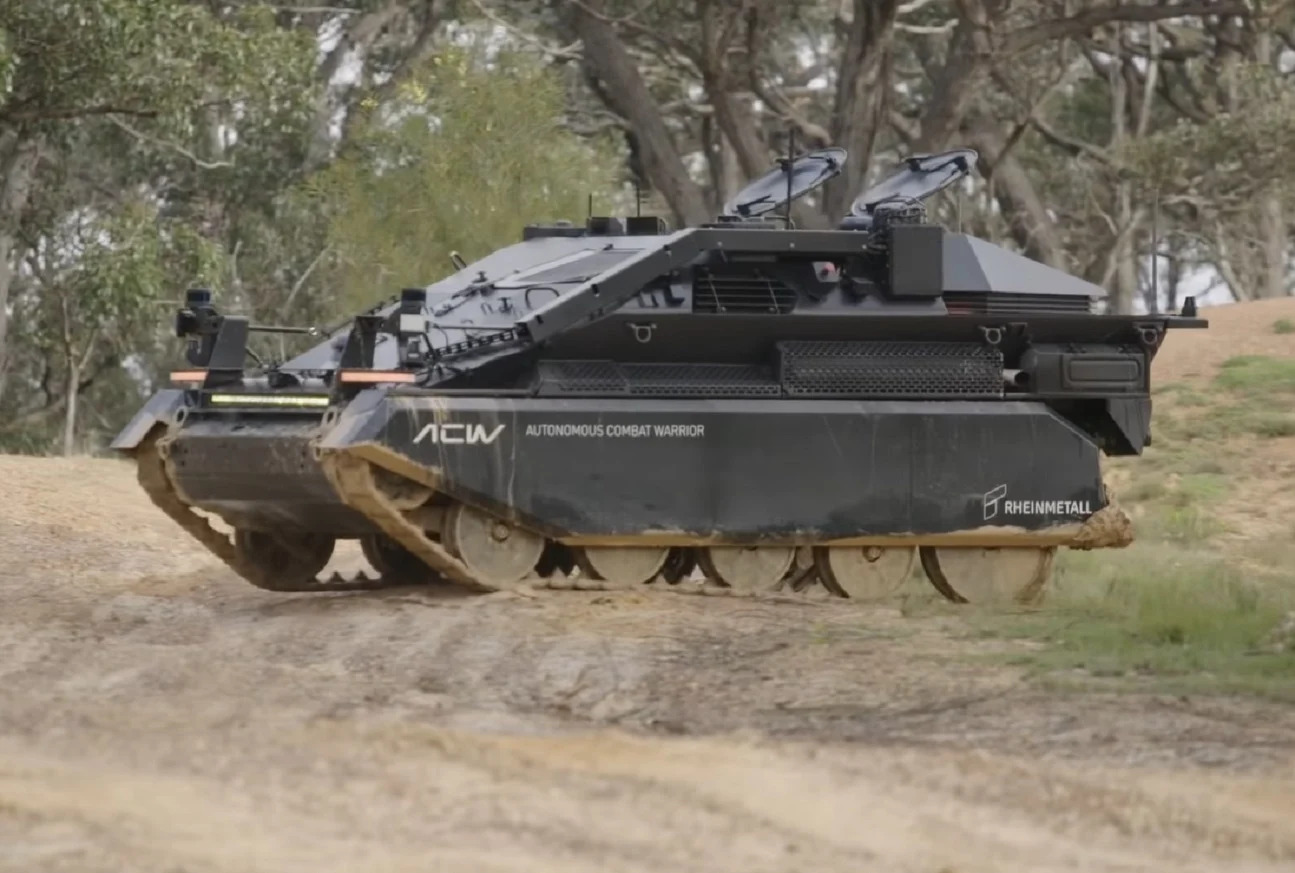 German technology firm Rheinmetall announced on Friday it had developed a new robotic ground vehicle based on the Wiesel platform.

As noted by the German firm, the Wiesel vehicle is equipped with a high-tech autonomy kit.

Rheinmetall’s Autonomous Combat Warrior (ACW) Wiesel is driven by a state-of-the-art autonomous kit that is applicable to a variety of both tracked and wheeled vehicle systems such as armoured Boxer, Lynx or HX tactical trucks.

The ACW can be operated manually, remote-controlled, or in full autonomous mode by programming waypoints on a tablet. It can avoid obstacles and it can also follow a lead vehicle in convoy mode.

Next-generation features include detecting soldier behavior and off-road terrain. The ultimate goal is to improve soldier safety by keeping operators out of harm’s way.