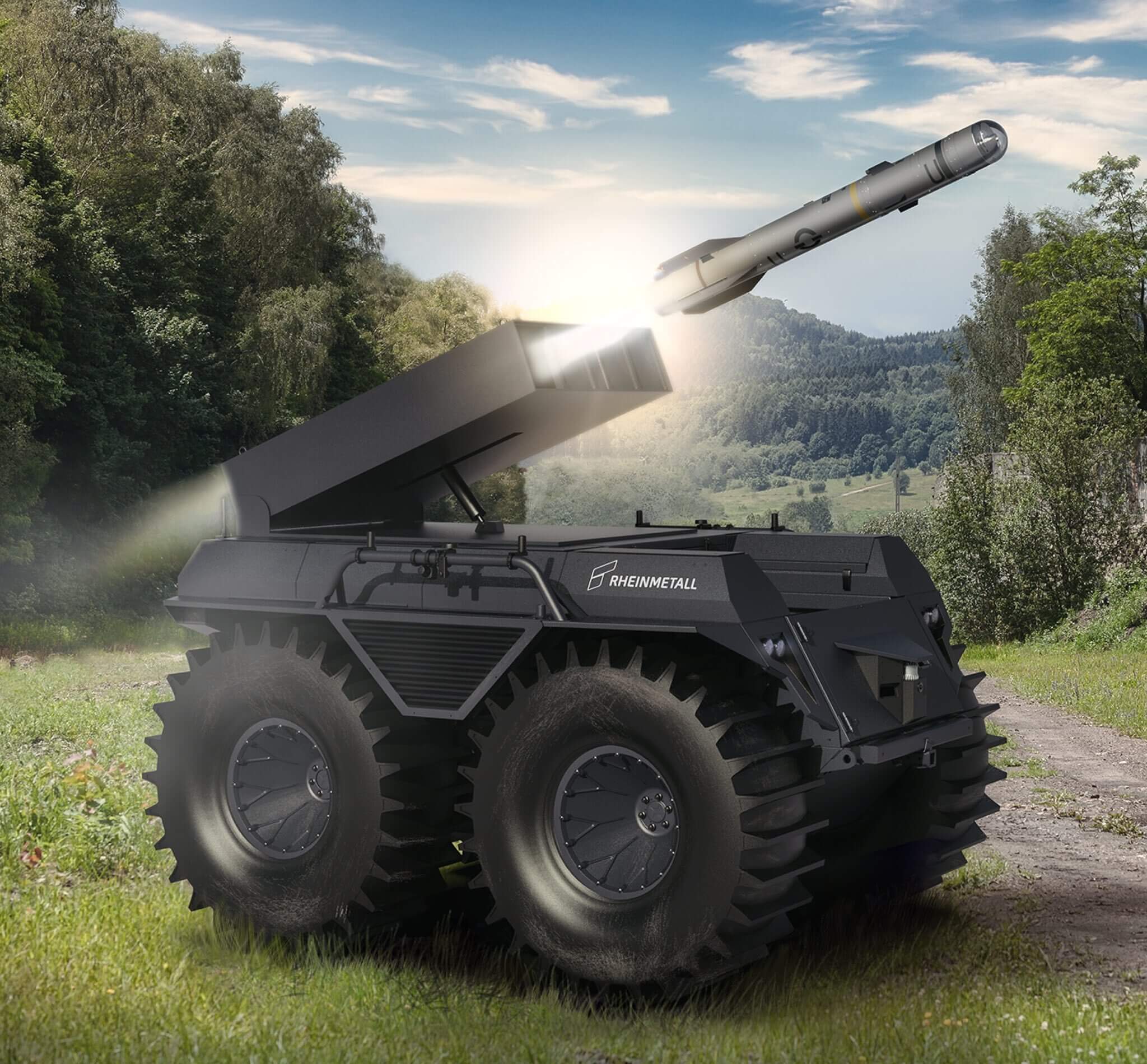 Rheinmetall is currently presenting a brand-new module for its Mission Master XT autonomous UGV (A-UGV) at this year’s DSEI in London. Developed in partnership with MBDA, this new Fire Support module is the first iteration of the Mission Master XT launched in June of this year. 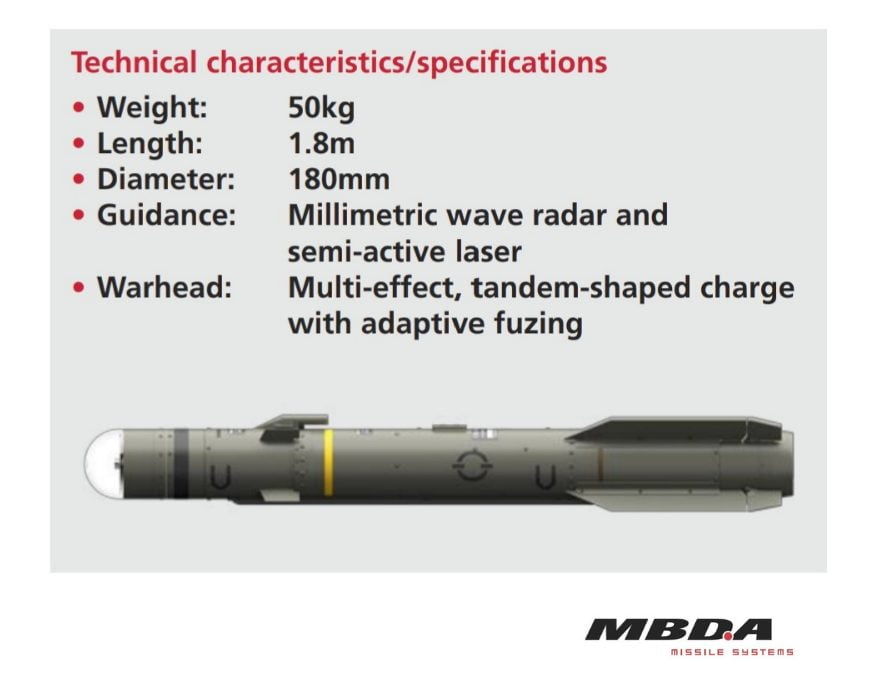 The Brimstone missile is effective against all battlefield targets, including main battle tanks and all known defensive aid suites.

It can engage both line-of-sight and non-line-of-sight moving and static targets and operate in two engagement modes: radar and semi-active laser (SAL).

Mounted on the Mission Master XT, this system can salvo-fire to engage multiple targets concurrently or a single target with total precision. 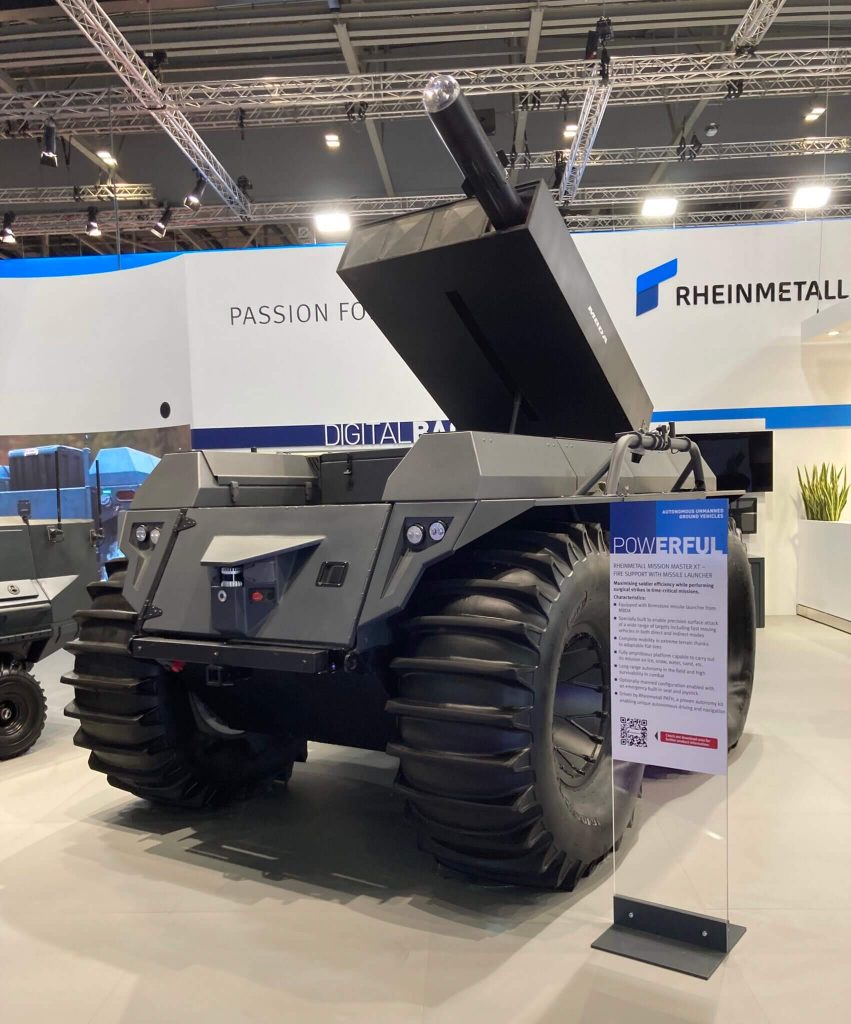 As with the other modules of the Mission Master family, this version of the Mission Master XT owes its autonomous functions to the Rheinmetall PATH autonomy kit. PATH makes manned-unmanned teaming concepts possible by enabling the crews of armored fighting vehicles such as the Challenger, Lynx, and Puma to control the A-UGVs. The addition of these “wingmen” from manned vehicles results in a significant force multiplier on the battlefield.

However, the Mission Master is not the only UGV to carry the Brimstone rocket, as Milrem Robotics will also equip its own Unmanned Ground Vehicle “THeMIS Unwrewed Ground Vehicle” with the MBDA’s rocket.