Pole-21 | The Russian electronic warfare system against the Bayraktars in Nagorno-Karabakh – Photos
Defence Redefined
Published on 29/01/2022 at 19:00 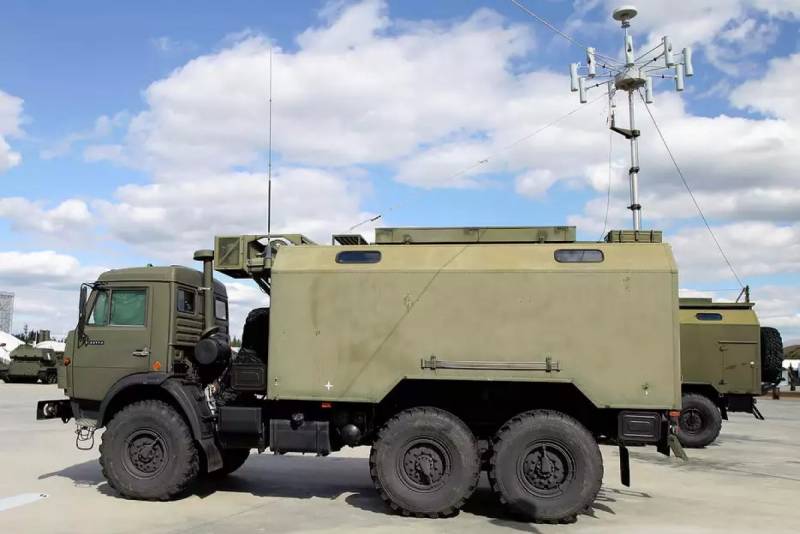 Electronic warfare (EW) systems are primarily designed to jam or block electromagnetic emissions from various sources. Besides their “aggressive use”, the development of such systems is also considered necessary for the protection of critical infrastructure and units from enemy means such as precision-guided ammunition, unmanned aerial vehicles (UAVs) etc.

The aim of this article is not to analyze electronic warfare in its entirety (as this is a distinct area), but to briefly and – as simply as possible – present the Russian-made electronic countermeasures system Pole-21, which according to the statements of Armenian Officials, was successfully deployed (albeit for a limited time) in the field of operations in Nagorno-Karabakh in 2020 against the Turkish UCAV Bayraktar. 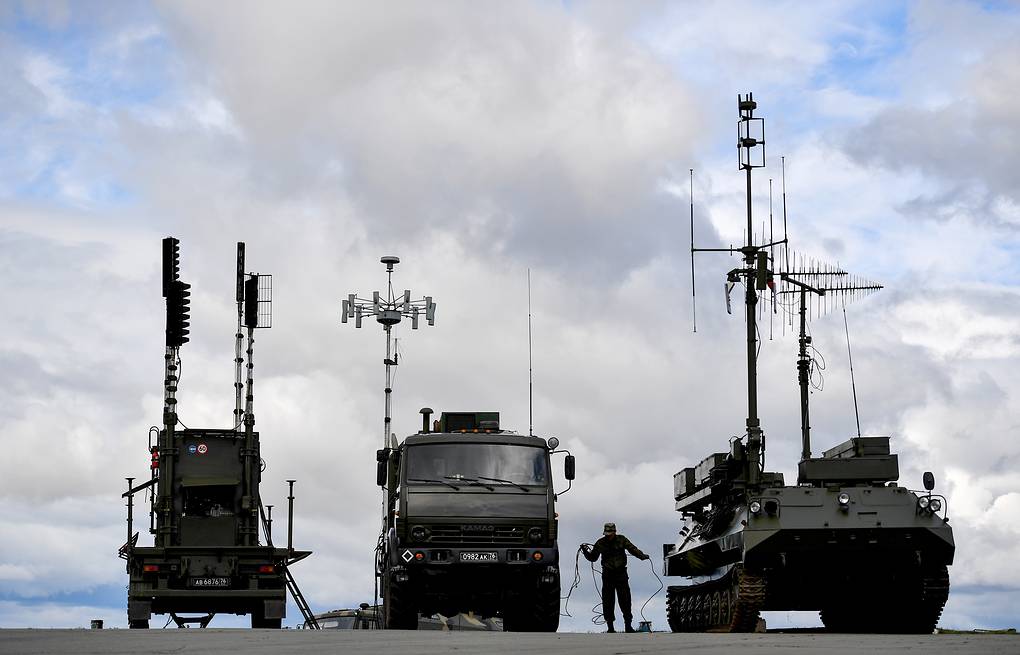 The Pole-21 jams the electromagnetic signals used for communication via the GPS satellite systems, Galileo, GLONASS, and Beidou. As a result, air means (UAVs, ammunition) are not able to accurately determine their target coordinates and engage the target, as jamming the satellite signal even for 1 millisecond is enough to affect precise positioning.

The system features a modular architecture and consists of ECM R-340RP devices along with jamming antennas and other control means of the system. Each Pole-21 station includes a container with onboard equipment and up to 3 antenna components as well as a remote control panel which controls over 100 antennas.

Each jamming antenna is capable of blocking electromagnetic emissions at a distance of at least 25 km in a 125 degree (azimuth) and 25-degree altitude range.

The standard method of deployment and use of the Pole-21 requires the installation of a large number of individual jamming antennas on existing telecommunications provider pillars (GSM network) which greatly expand its coverage. In optimal configuration, a Pole-21 station with 100 jamming antennas provides coverage in an area of ​​150 km X 150 km, according to Top War. 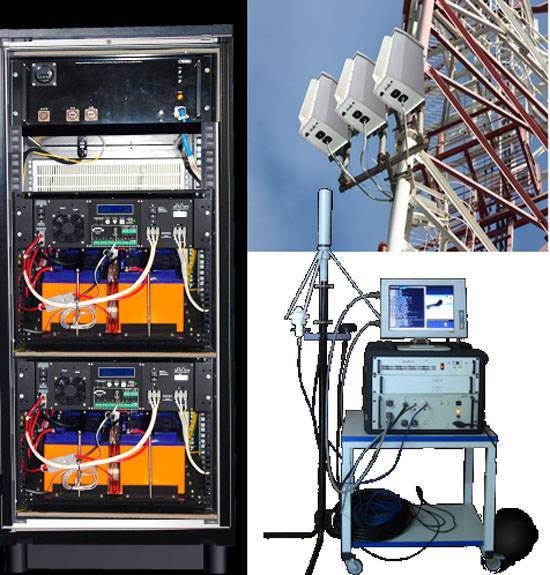 Communication between the various components can be ensured via wired or wireless lines. According to Russian media, the system entered service in 2016, although official confirmation was given by the Ministry of Defence in 2019. Later that year, the Pole-21 was deployed at the Russian military base in Tajikistan.

In addition, as mentioned above, according to what came to light, the Pole-21 system was allegedly used by the Armenian Armed Forces against the Turkish UCAV, Bayraktar TB2, in the Nagorno-Karabakh conflict in 2020.

Specifically, according to Armenian Officer Movses Hakobyan, the Pole-21 was able to mitigate the action of UAVs for 4 days. It is speculated that the Azeris then managed to jam the system by altering the communication frequencies of the Bayraktar with the ground stations (not confirmed) so that the Bayraktar systems were not affected by the Pole-21 and acted uninterrupted, given the destruction of the Armenian air defence network.

Several other sources also reported delayed use of the system to the point where it was unable to make any significant difference in the field of operations for Armenians. According to other Russian analysts, the Pole-21E was not maneuverable during its deployment in Nagorno-Karabakh and its optimal operation presupposes the use of the Silok-2 anti-drone system.

In any case, the use of electronic warfare is part of the modern network-centric field of operations and one of the issues we will address in the future more extensively.