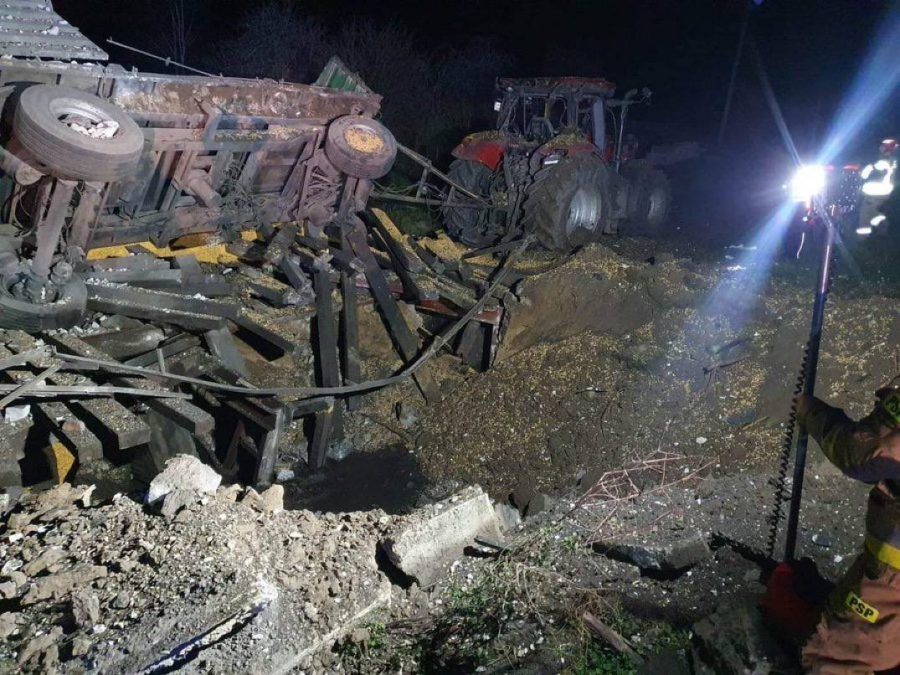 A Russian-made missile has landed in Poland, near the border with Ukraine, in the village of Przewodów, killing two people. Article 5 of NATO provides that if a member-state is under attack, the others will regard this action as an attack against the entire Alliance and will take all measures deemed necessary to assist the country attacked. If it is confirmed that the blow in Poland was launched by Russia, it will be a serious escalation of the war in Ukraine.

Poland’s military is on high alert today, while Poland’s National Security Council (BBN) has announced it will meet again at 1pm amid concerns that the war in Ukraine could extend into neighboring countries. 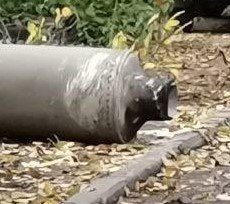 Polish President, Andrzej Duda, stressed on Tuesday that at this stage there is no solid evidence of the origin of the missile, which he said was most likely Russian-made. An investigation is underway, Duda added, explaining that this is an isolated incident. In the village of Sevontov, the forces of order have blocked access to the place where the rocket landed.

Ukrainian President, Volodymyr Zelensky, expressed his condolences for the death of Polish citizens, victims of the terror of Russian missiles.

Moscow referred to the accusations of Russian strikes on Polish soil as provocations. Claims by Polish media and officials about the alleged strike of Russian missiles near the village of Sevodov are a deliberate provocation aimed at escalating the situation, the Russian Defence Ministry said on Telegram. 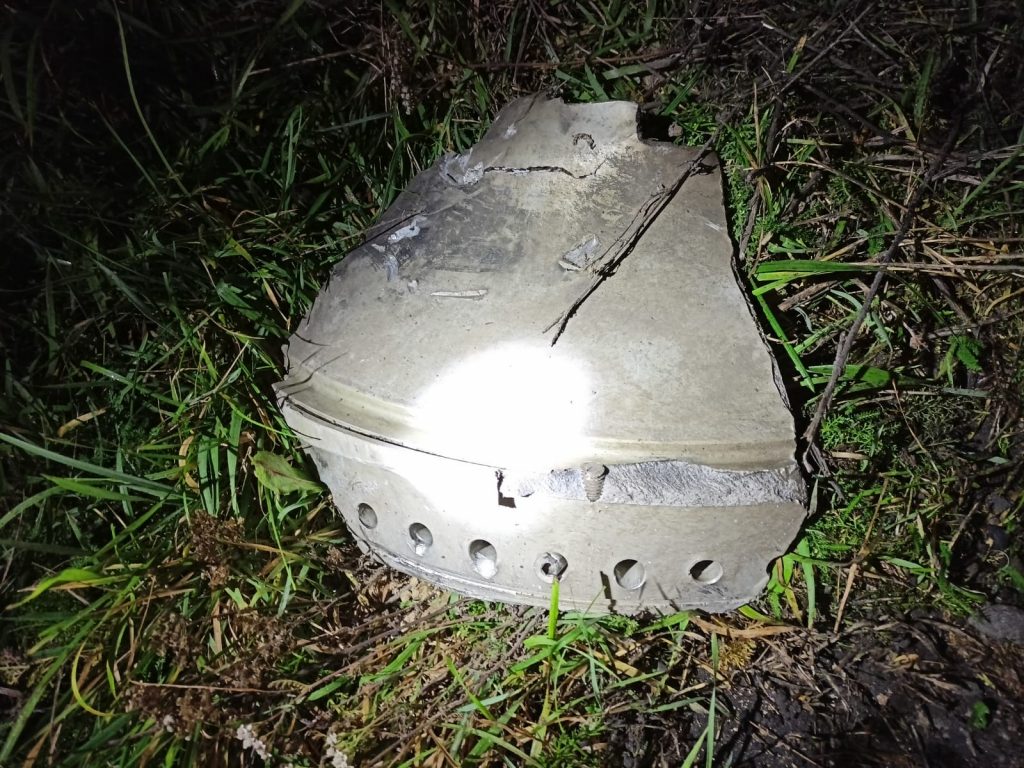 Westerners offered cautious support to Poland, with US President Joe Biden calling the scenario that the missile was launched by Russia unlikely.

US President, Joe Biden, informed the heads of state and government with whom he discussed earlier today in Bali that there is evidence that the missile that struck the village of Szewodów in southeastern Poland yesterday afternoon, near the border with Ukraine, killing two people, was anti-aircraft and was launched by the Ukrainian Armed Forces in order to shoot down an incoming Russian missile, according to information from the German Agency, which did not name its sources.

Furthermore, according to dpa, Joe Biden told his counterparts that this was a missile launched from a Ukrainian S-300 air defence system squadron.

US government officials say that based on initial information, the missile that struck a village in southeastern Poland on Tuesday, killing two people, was anti-aircraft and was launched by the Ukrainian Armed Forces in order to shoot down an incoming Russian missile, an Associated Press reporter posted on Twitter.

France’s presidency has appealed for the utmost prudence over who fired the missiles that struck Poland yesterday, killing two people, as many countries in the region have such weapons, warning against the high risk of an escalation of the war in Ukraine, with the involvement of a NATO member-state.