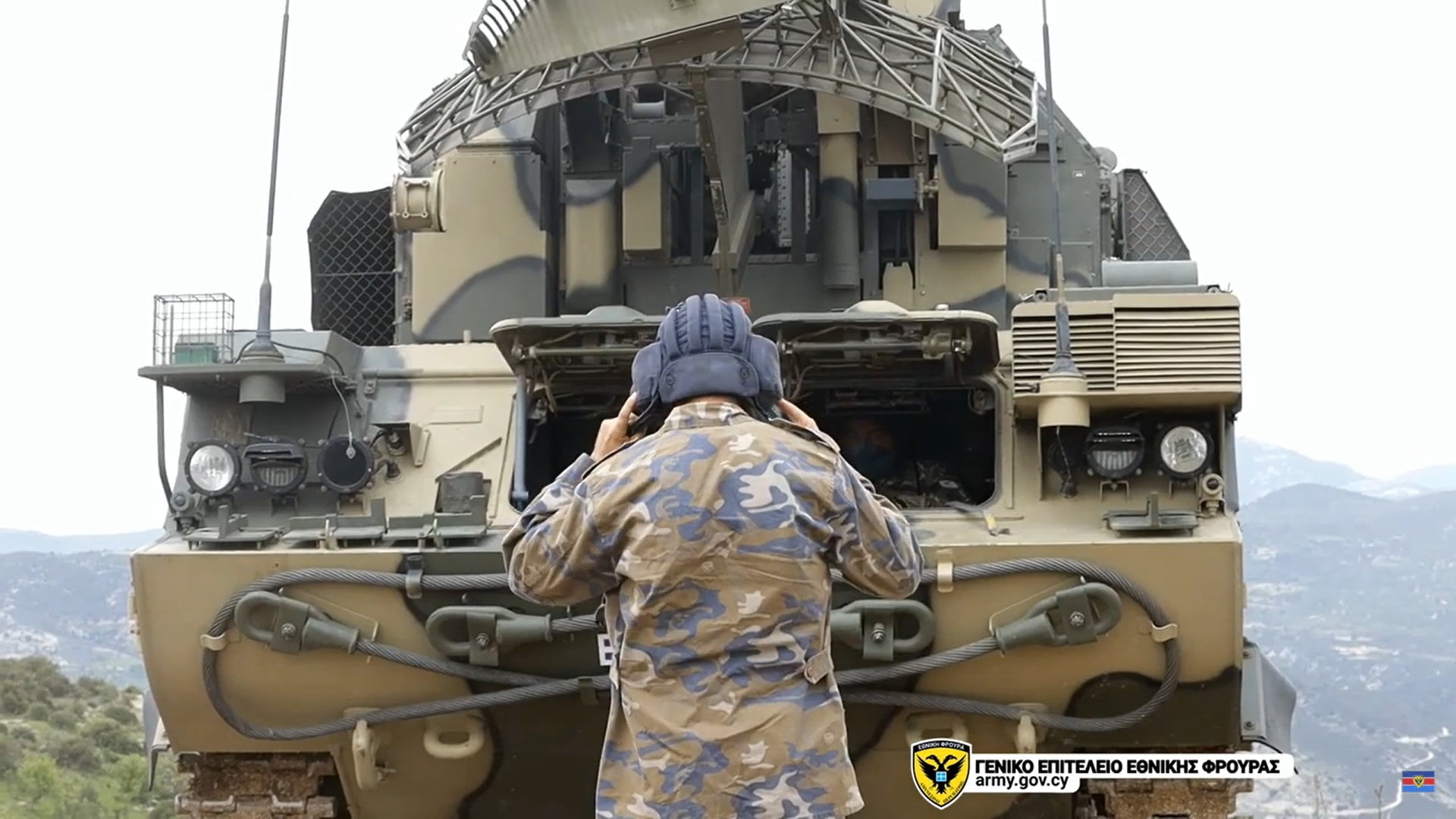 The operational readiness of the National Guard air defence system was successfully tested in realistic scenarios, in the context of the exercise “ONISILOS – GEDEON 2021” carried out in collaboration with the Israeli Air Force.

The exercise, which started yesterday and ended today, was carried out in a large part of the land and air space of the free territory of the Republic of Cyprus. It included staff training in the tactics and procedures of anti-aircraft unit deployment,  in the procedures of weapons tactical control and data transmission as well as the training of air defence personnel in the procedures for covering the area of ​​responsibility and the sequence of disclosure – radar signal recognition. 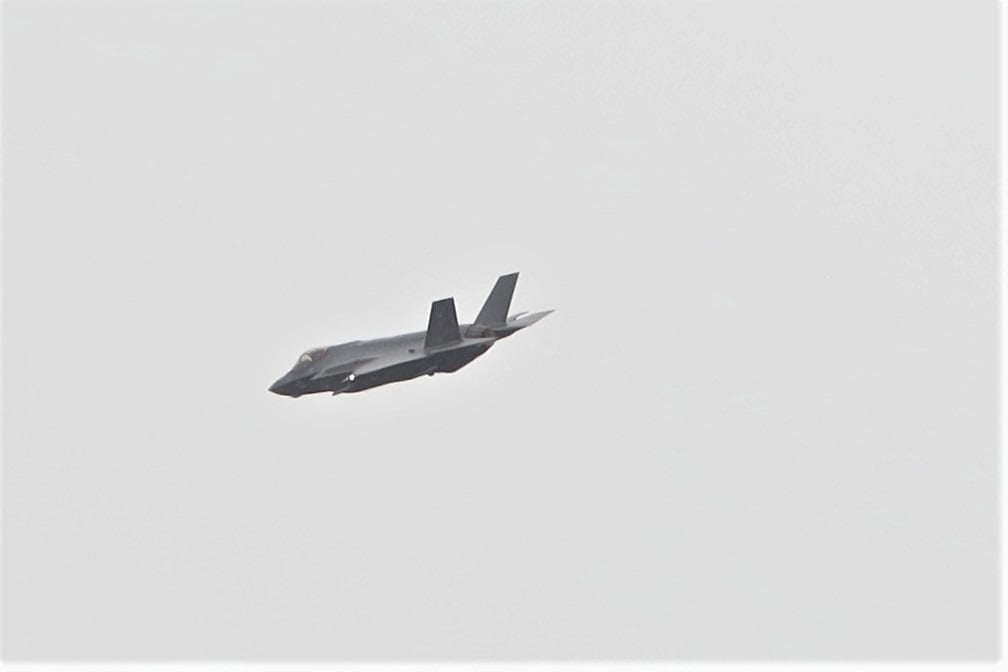 The annual exercise demonstrates the National Guard’s upgraded level of training and operational readiness. At the same time, it gets across the message that Cyprus, in a particularly turbulent and vulnerable region, plays an important role in addressing modern security challenges and asymmetric threats, with the cooperation of friends and neighboring countries. 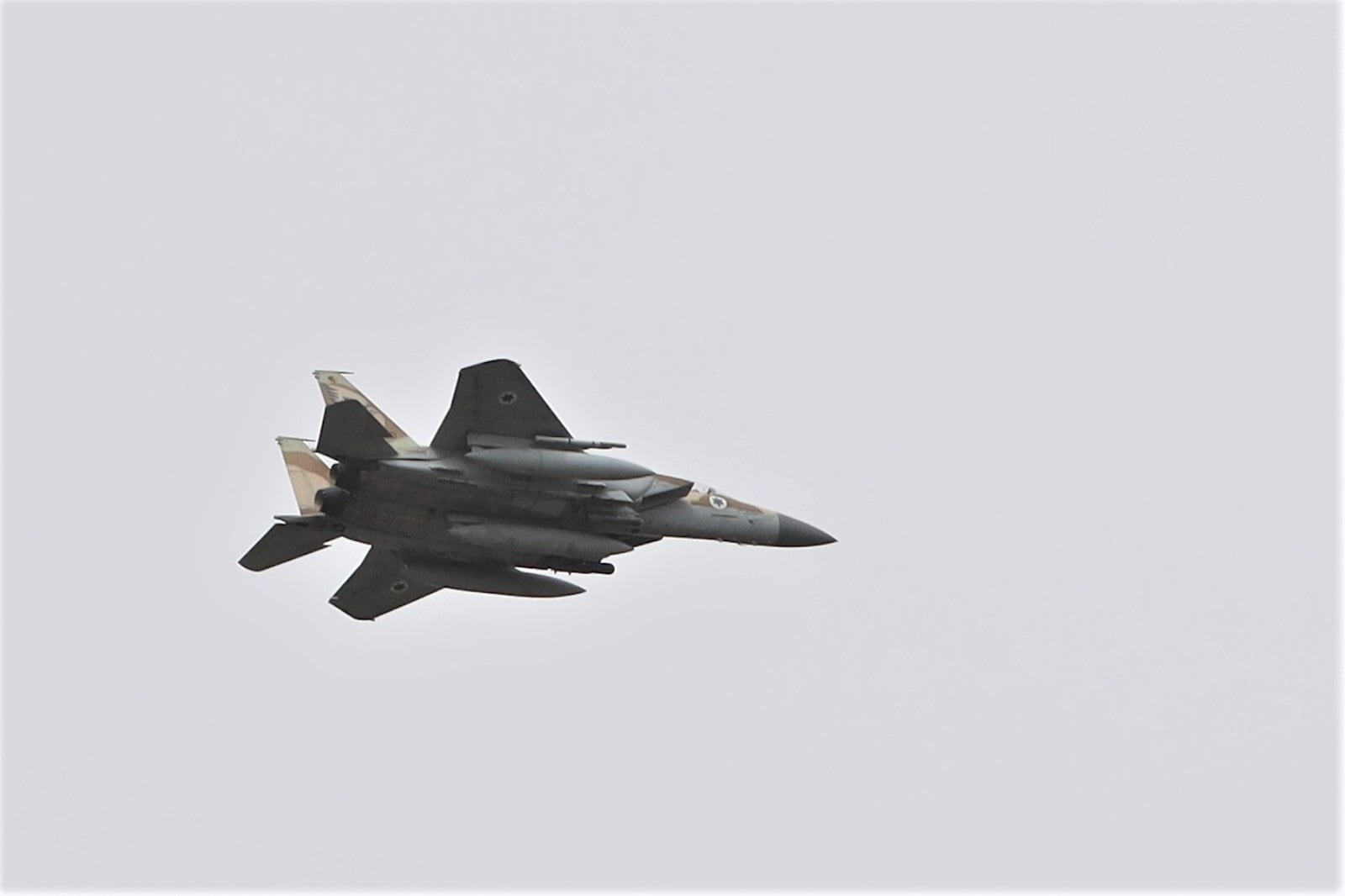 The exercise was organised and coordinated by the Air Force Command of the National Guard General Staff (GEEF) in cooperation with the Israeli Air Force and is part of the Annual Military Cooperation Program of the two countries where the high level of training and readiness of the Cyprus Air Force was once again noted.