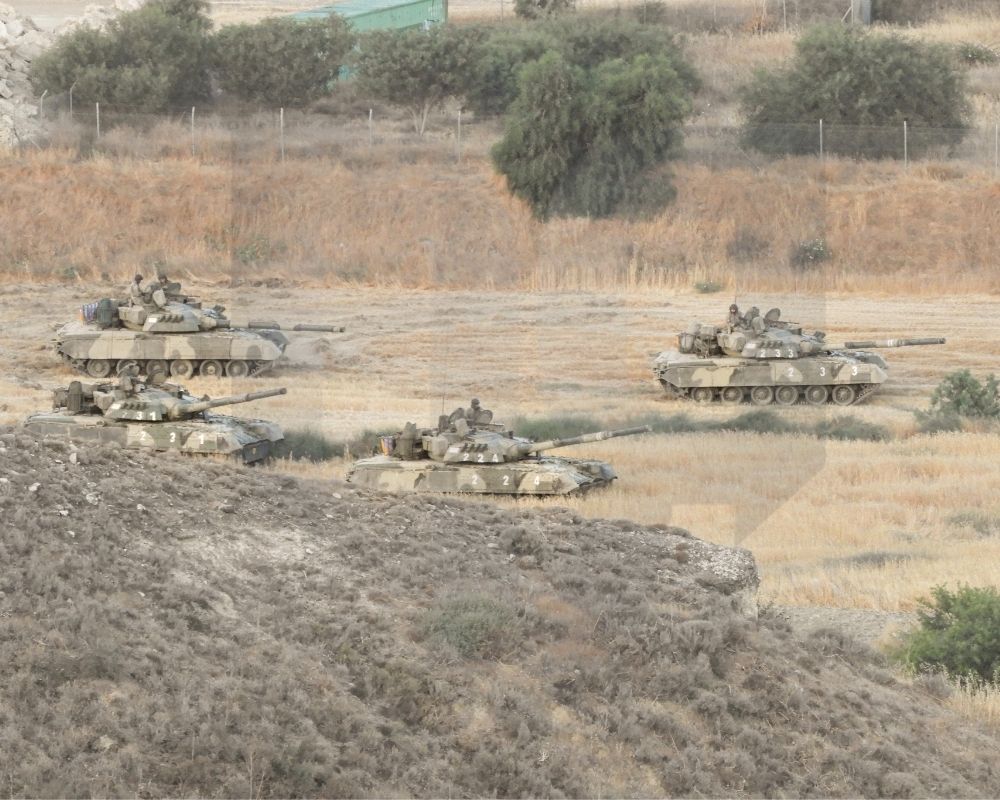 The general objective of the joint large-scale tactical exercise “NIKITIS DIMITRA 2021” was the training of National Guard personnel in decision-making processes and their implementation in a period of tension, crisis and operations.

The general scenario of the final phase, carried out today by the XX Armoured Brigade, is based on the provocation of tension / crisis, along with the military mobilization of enemy forces.

In the context of the final phase of the exercise, the decision-making processes were examined, along with their turn into instructions and orders in a period of tension as well as the training of the units in scenarios simulating real conditions in a period of operations. 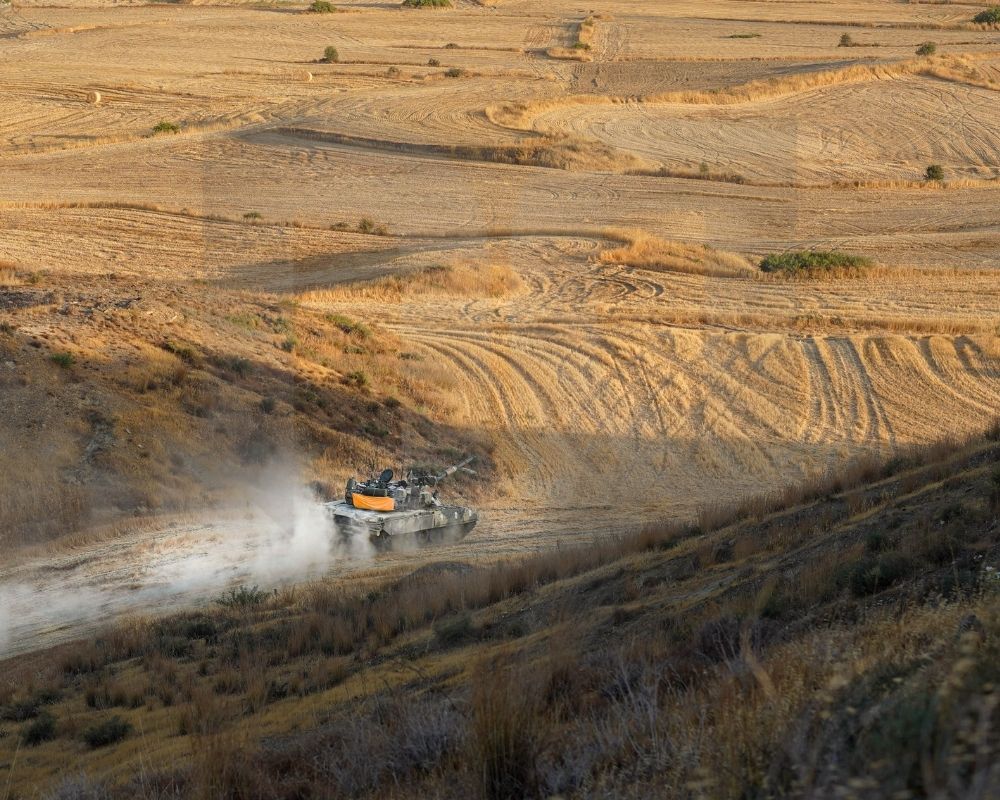 The final phase of the exercise was carried out in the presence of the Minister of Defence, Charalambos Petridis, the Chief of the General Staff, Lieutenant General Demokritus Zervakis as well as the Commander of the XX Armoured Brigade and the Commanders of its Units. 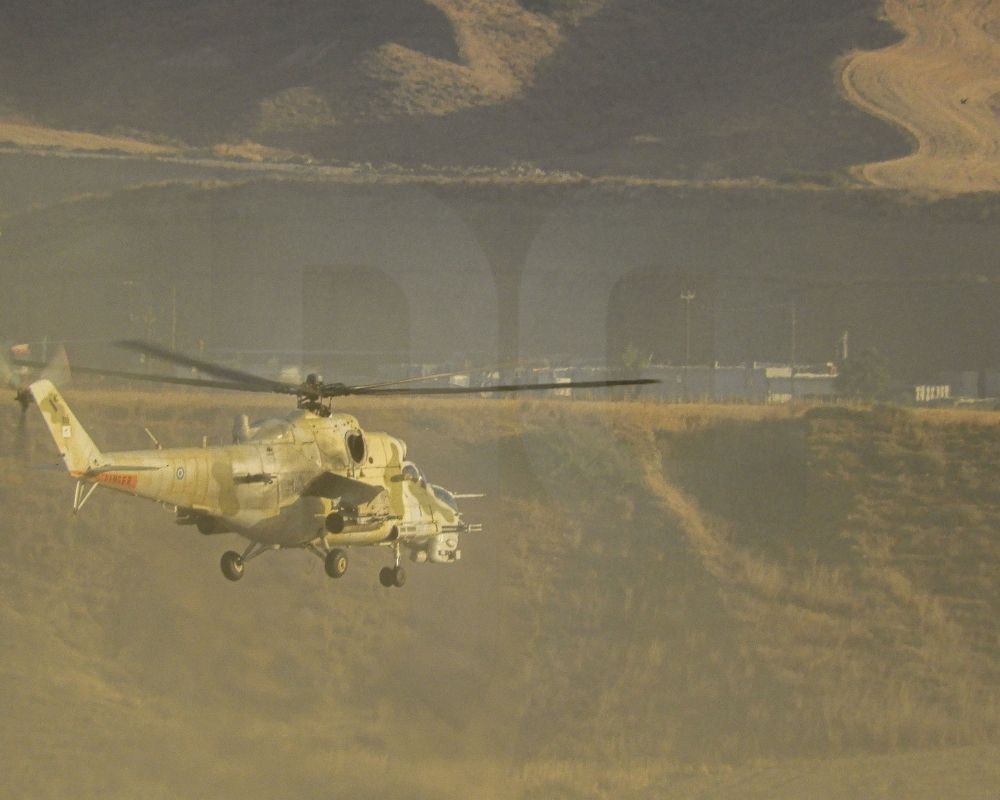 During his speech, Defence Minister, Charalambos Petridis, praised the fighting spirit of the black berets of the National Guard, saying that: “We all know that the best weapon system is the one served by the best crew. With what you presented to us today, I feel that you have once again confirmed the deterrent capability of the National Guard and the ability to defend the homeland from any foreign intrusion.”

We remind you the exercise “NIKITIS DIMITRA 2021” will be completed tomorrow Friday (11/6). The exercise is carried out in the land, sea and airspace of the free territory of the Republic of Cyprus with the participation of Commands, Formations, Tactical Groups and Units of the Armed Forces, while reservists and national guards also participated in certain phases of the exercise. 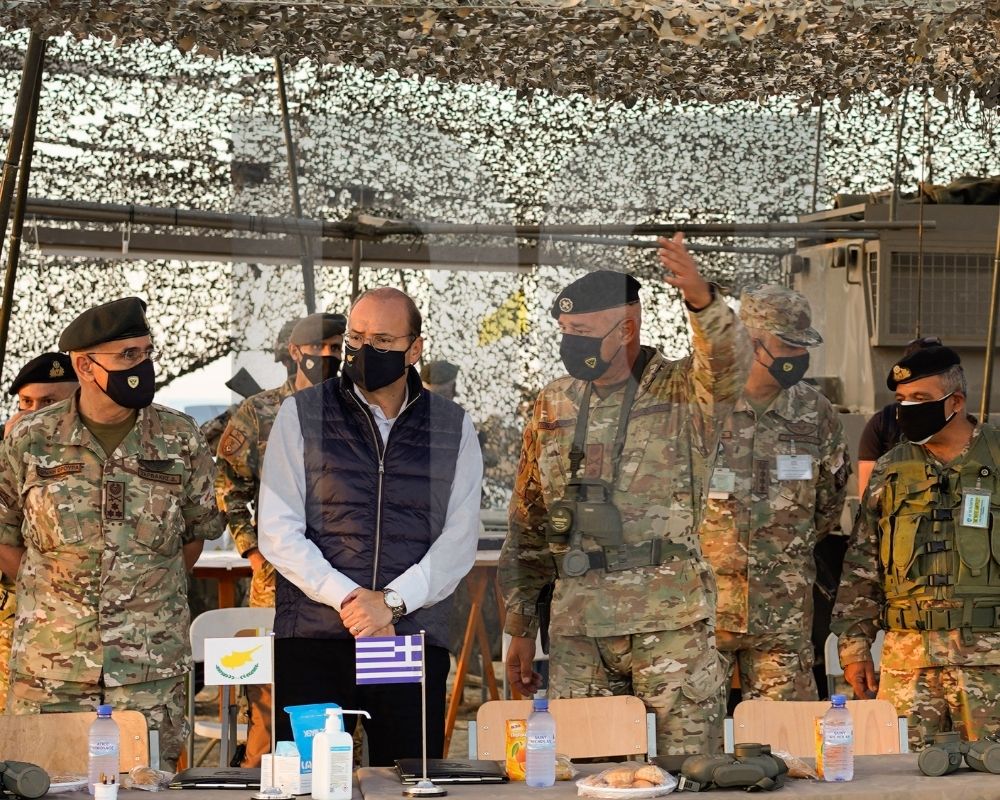 The execution of the exercise “NIKITIS-DIMITRA 2021” confirmed the thoroughness of the design, the detailed preparation, the accurate and efficient execution as well as the high level of combat capability, factors that contribute to maintaining and increasing the operational readiness of the National Guard. In addition, the professionalism, high morale, self-denial and unparalleled zeal of the staff were noted.