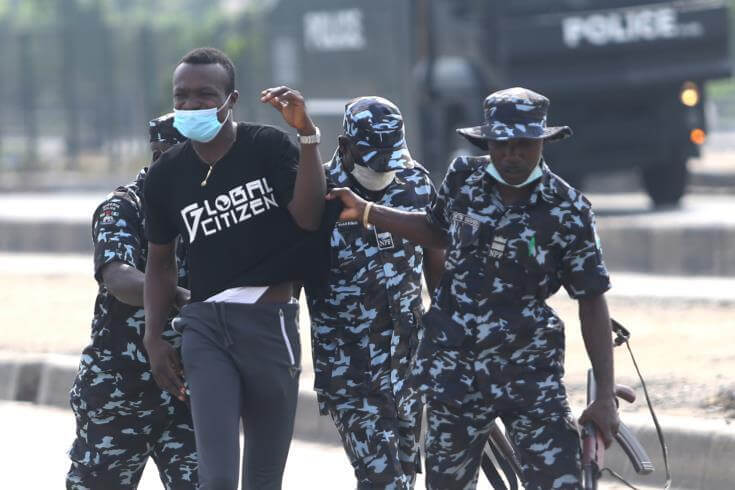 Armed men took hostage more than 40 people in northwest Nigeria, near the field of operations, both air, and land, of the army against gangs, which systematically have been engaging in kidnappings for ransom, according to police representatives’ announcements in two states.

Northwestern Nigeria has been the scene of increasingly frequent attacks by heavily armed gangs, which authorities generally call bandits – “thugs” or “gangsters”. The latter have escalated kidnappings, especially of students and pupils, for ransom since late last year. On Monday night, gunmen attacked the Keke community in Tsikun district of Kantuna state and abducted 17 people, five of whom were later rescued by security forces, Kantuna police spokesman Mohamed Jalige said.

On Friday, the Nigerian telecommunications regulator asked mobile phone companies to shut down their networks in Zamfara State at the request of local authorities, as gangs were able to monitor army movements or coordinate by telephone.

On Saturday, militant raids against gang camps in the state commenced. Operations continued on Monday in criminal camps in the Sububu forest in the Sinkafi area. It is impossible to contact the authorities in Zamfara after the shutdown of the telecommunications network. Authorities have provided little information about the operations so far.

Northwestern Nigeria has been plagued for years by clashes between farmers and nomadic ranchers over access to water and pastures. However, the violence escalated with the emergence of gangs of thugs, who often have hundreds of members and, in addition to kidnappings for ransom, also commit looting and animal theft.

Since December, kidnappings of pupils and students have multiplied in northwestern and central Nigeria. Some 1,000 children have been abducted, most of them released after negotiations and ransom payments, although authorities have formally opposed any payment so as not to encourage criminals. Kidnappings have become so common in northwestern Nigeria that they now rarely make headlines in the domestic and international media.

The crisis is affecting every aspect of life in the region. Many children have stopped going to school, food supply is becoming increasingly difficult as farmers are unable to go to their fields, families are falling apart as many citizens are afraid to travel on the road. 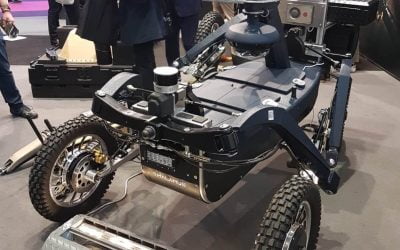 Among the systems showcased, this year’s exhibition includes the autonomous security Thalamus robot of the French Glocal Robotics. 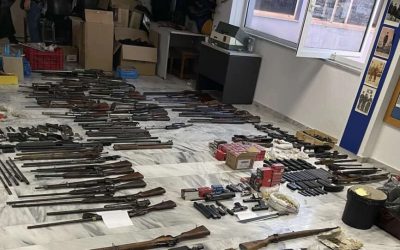