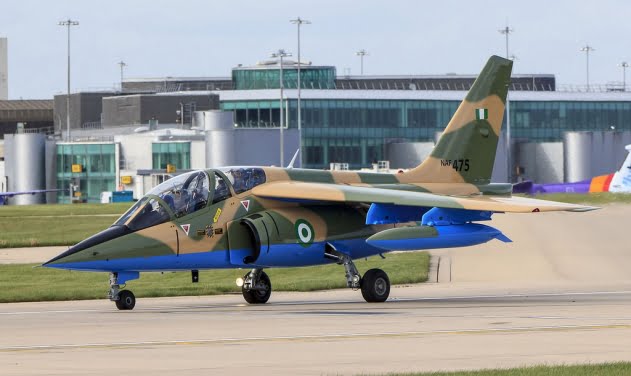 The NAF lost contact with the aircraft over the northeastern state of Borno on March 31. Edward Gabkwet, a spokesman for the Air Force, said the jet was on an ordered mission to support Nigeria’s ground forces.

A video released by JAS shows the fighter jet on fire as it crashes. The video also shows footage from the wreckage of the aircraft.

Boko Haram Releases Video Showing How They Shot-Down The Nigerian Air Force Jet, Killing The Pilots On Board. #HarassBuhariOutOfLondon pic.twitter.com/sA6w7ARzli

The NAF aircraft may have been attacked by a man-portable air defence system (MANPADS). A more reasonable explanation is that the aircraft was hit by machine gun fire.

In a statement, the NAF said the video was being analyzed for its authenticity and called on the Nigerian people to ignore the images.

The fate of the two pilots of the jet remains uncertain. According to the NAF, a major search and rescue operation is underway in Borno for the pilots, although the video shows a man’s body. 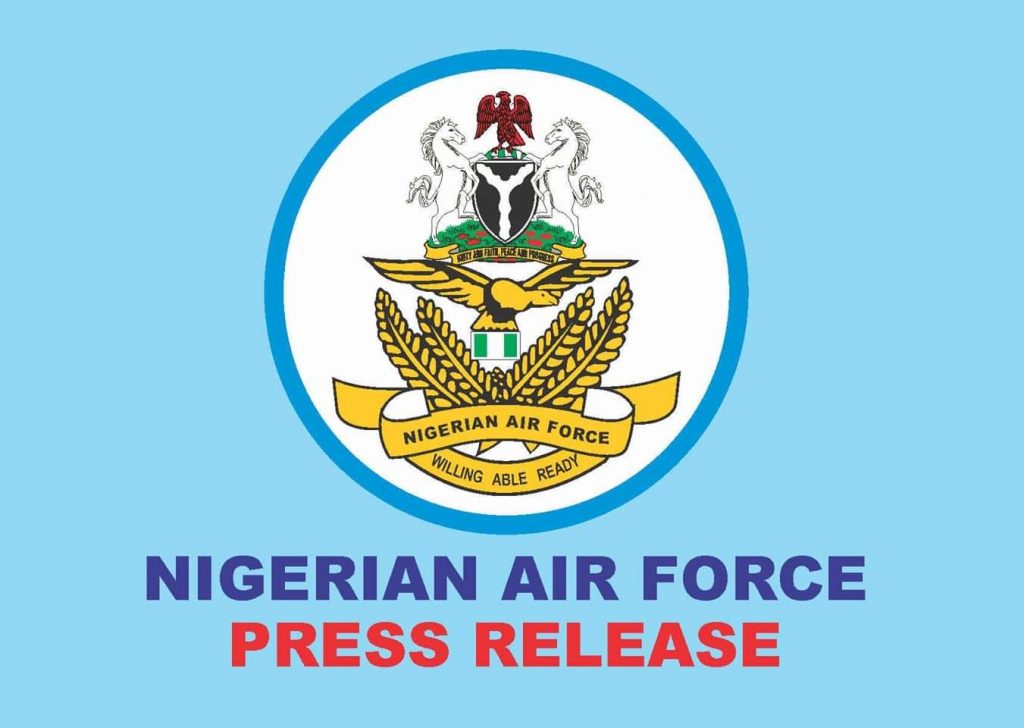