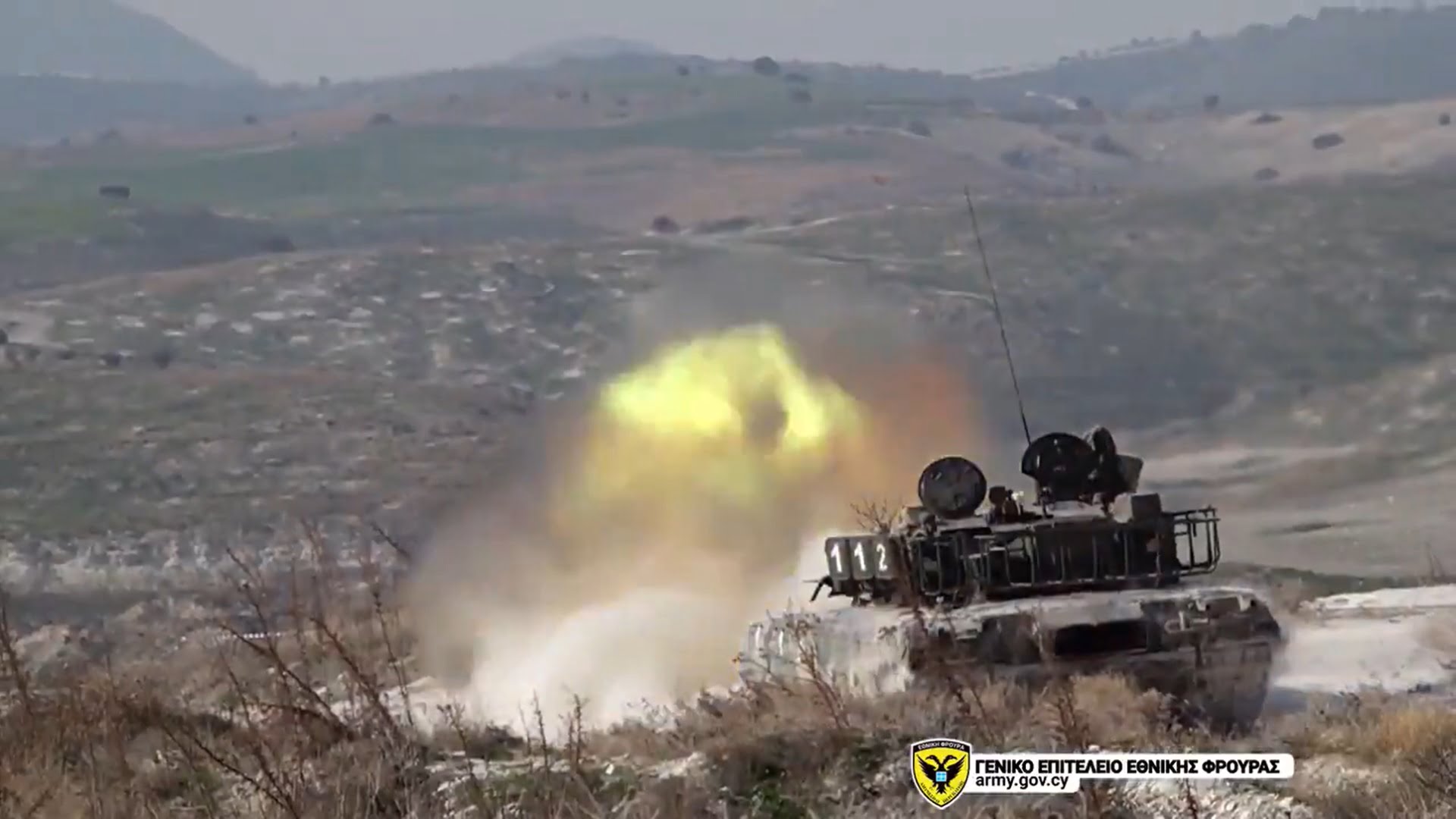 The National Guard has released a video presenting the action of the Army, on the occasion of St. George Day, Patron Saint of the Army.

Saint George is the young warrior on horseback declared as the ideal hero by Orthodox Christianity.