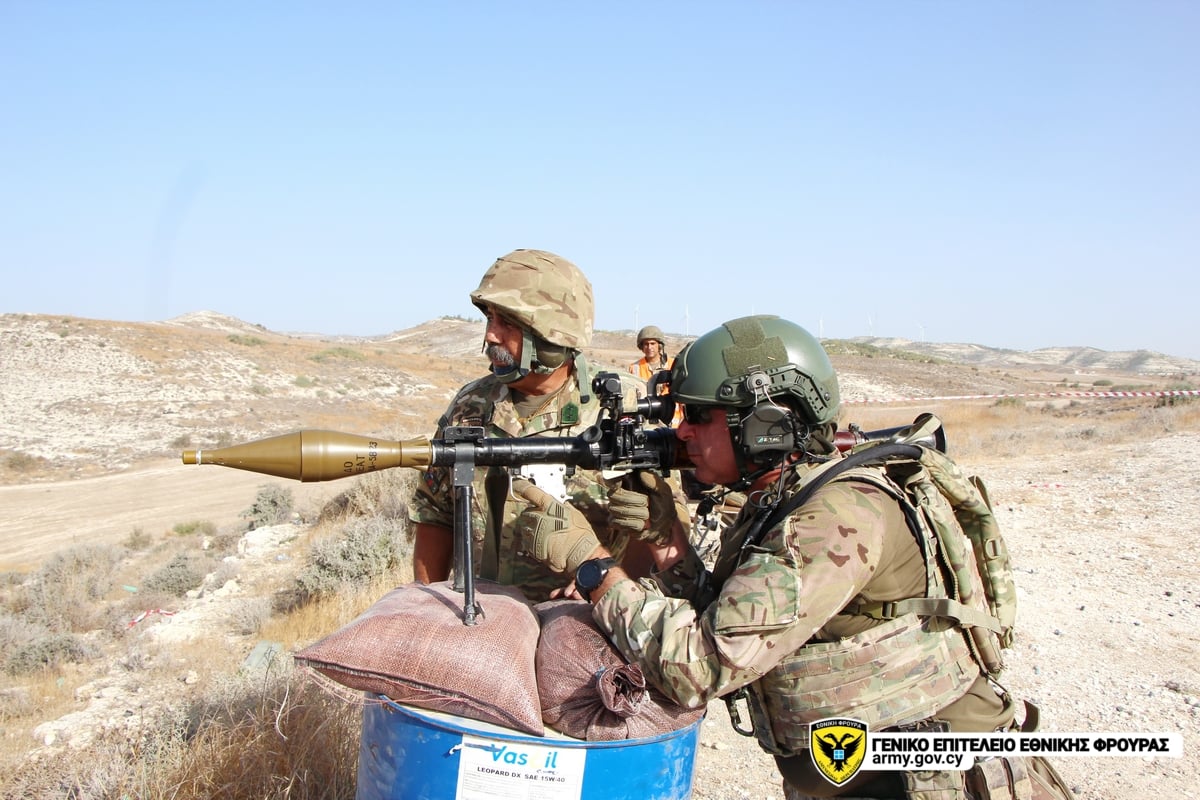 In an announcement, the National Guard General Staff (GEEF) states that, in the context of the annual planning of the reservists’ routine activities, the latter took place and included, among others, Infantry live-fire and heavy armament exercises held in the Formations’ firing ranges.

These routine activities were suspended until June 30, 2020 in the context of the implementation of the measures decided by the Cabinet so as to deal with the coronavirus pandemic.

According to GEEF, the training purpose is determined separately for each Battalion and Company based on its mission. The Reserve Officers are called in for daily training, which includes, among others, training in armament, fighter tactics, firing of individual weapons and heavy armaments as well as combat exercises based on the missions of each Battalion. In addition, the reservists are called separately for training in organization and readiness drills as well as how to perform the duties of the Company and Platoon commander on the battlefield.

Also read: Ministry of Defence for reserve forces’ weapons | An indispensable part of the design of the National Guard

The reservists’ training activities were attended by the Chief of the National Guard, Lieutenant General Demokritos Zervakis during his visits to the local formations.

See the photos released by GEEF: 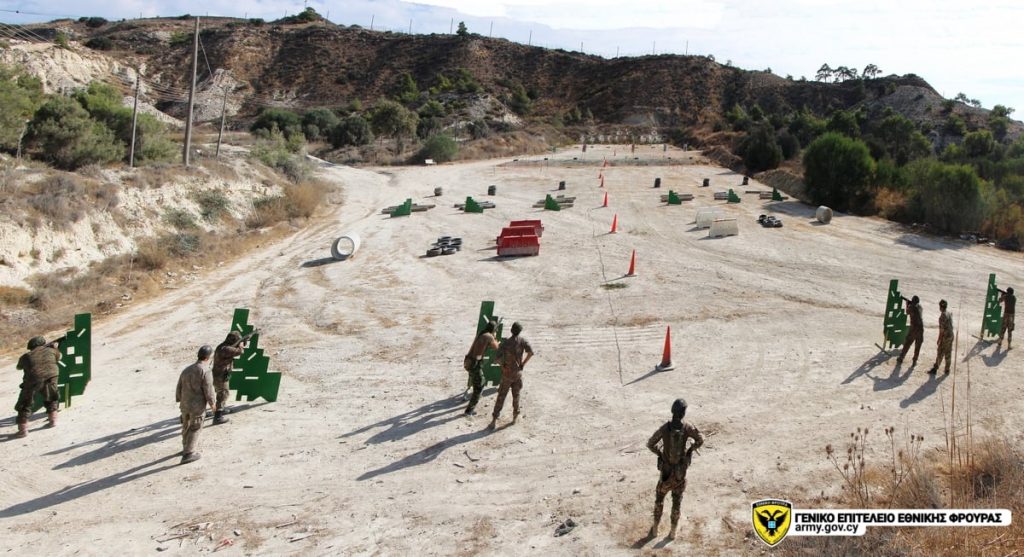 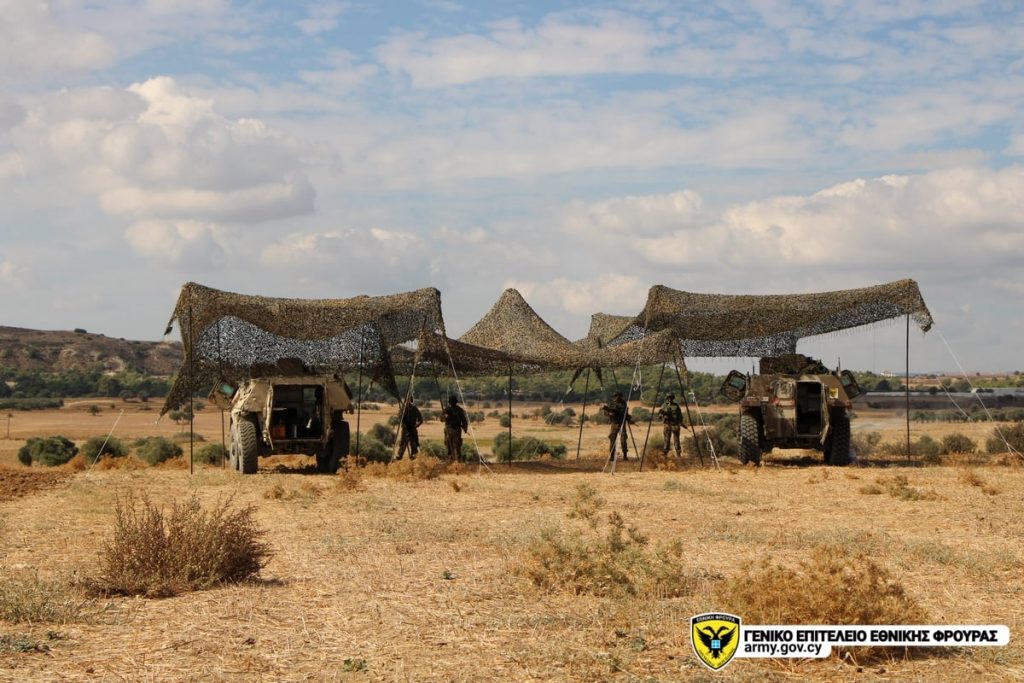 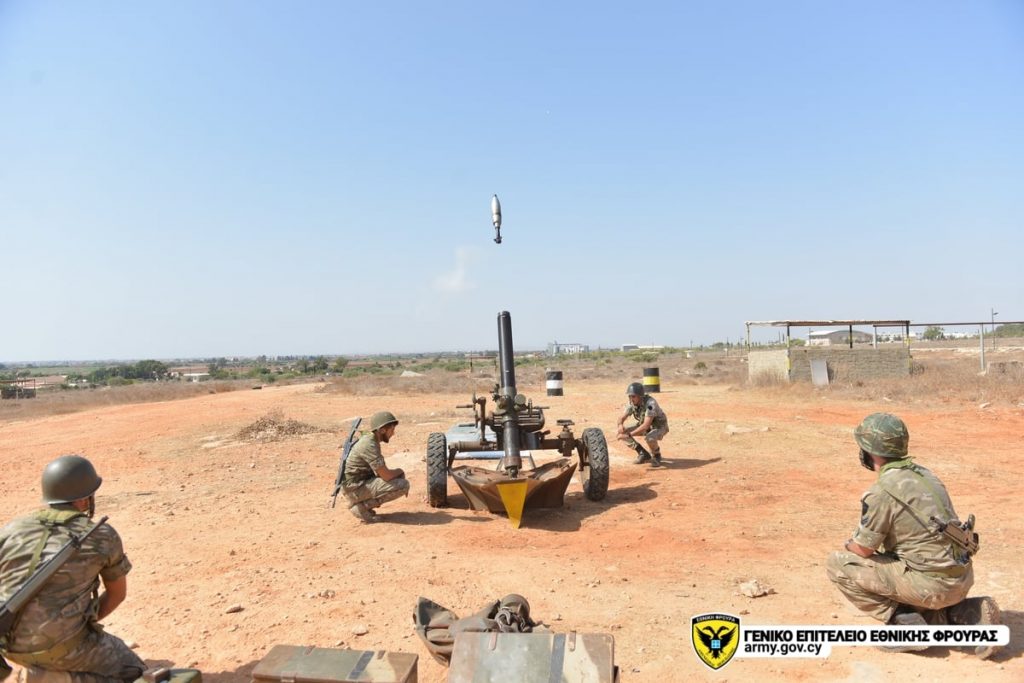 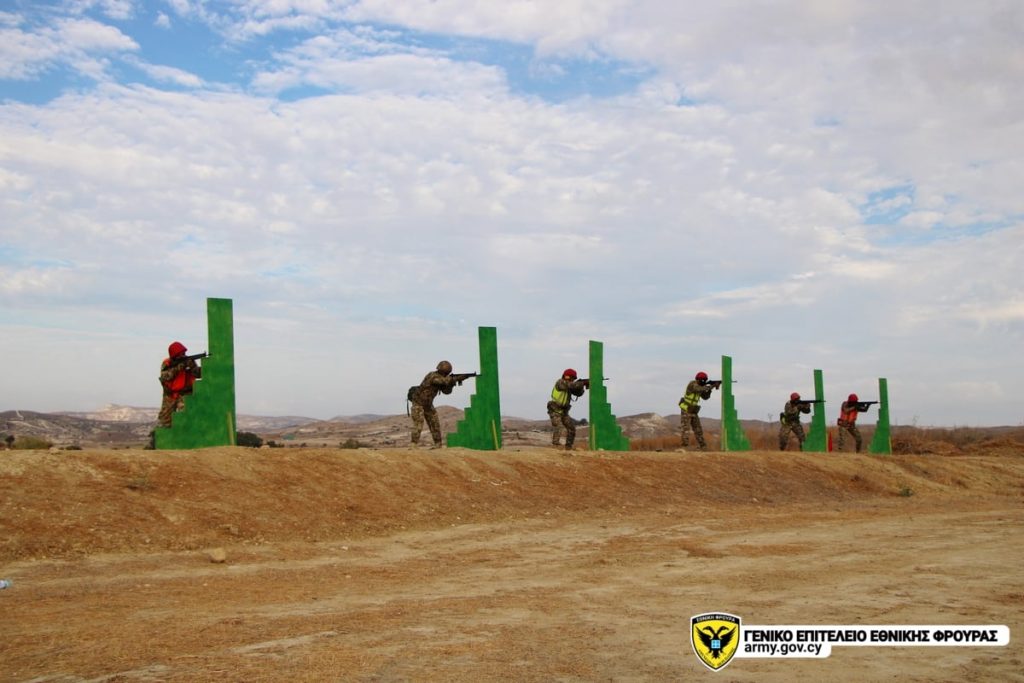 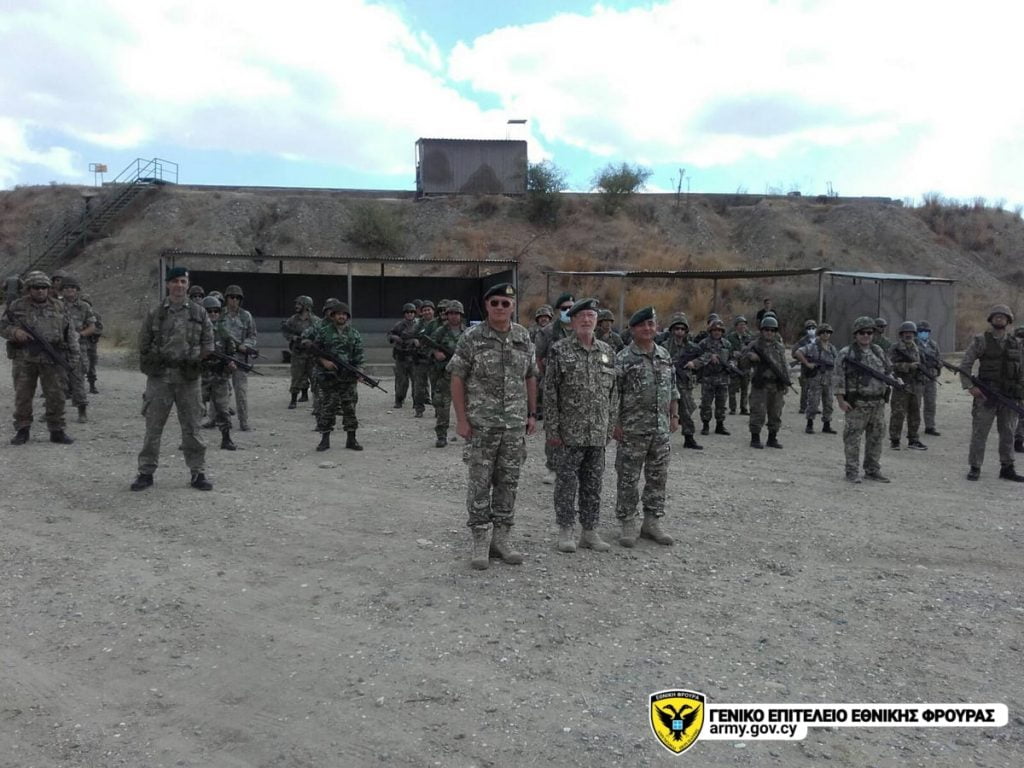