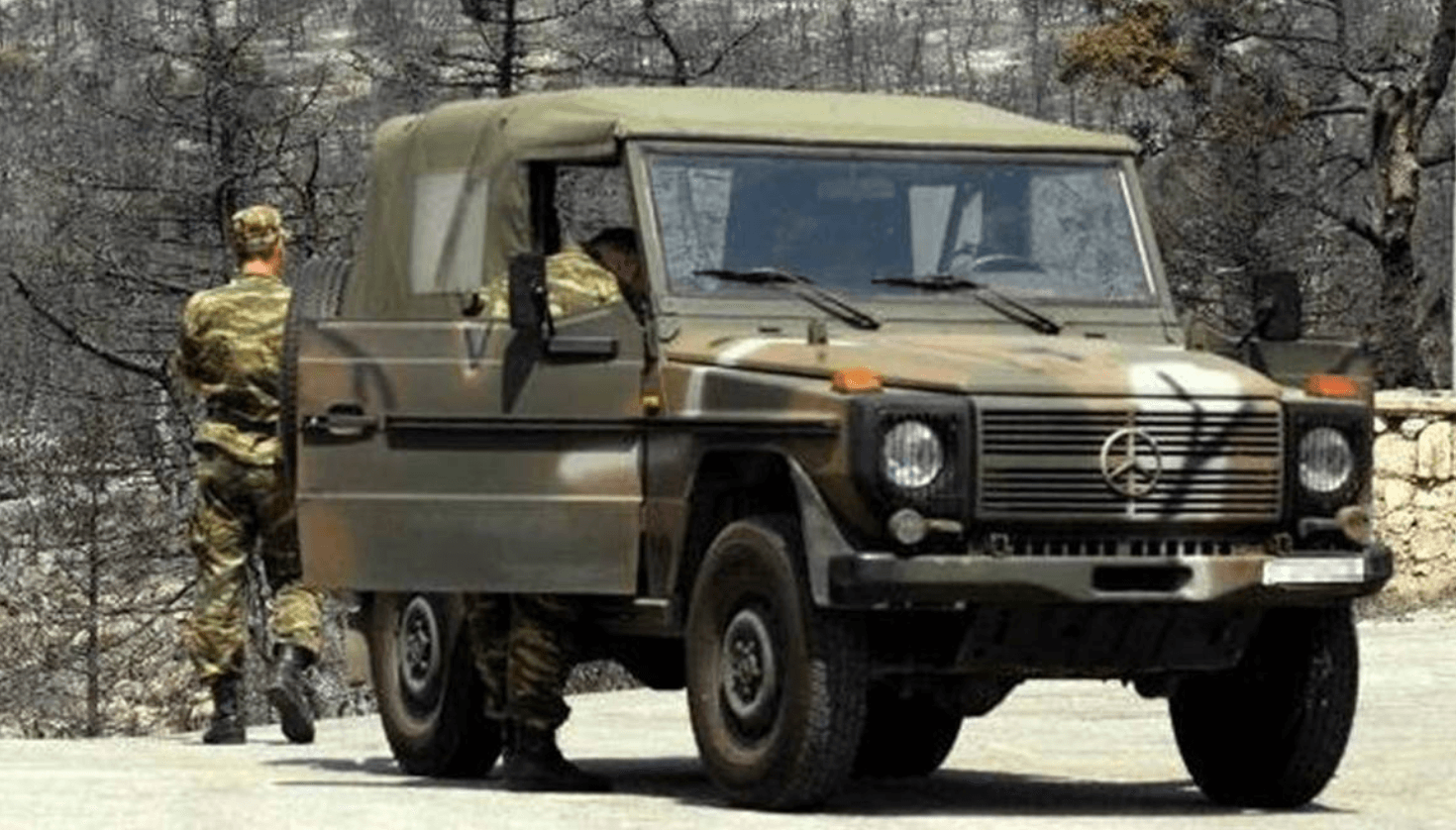 A very serious accident took place in a military camp of the National Guard in Nicosia District.

According to initial information, a military jeep-type vehicle overturned during a training activity, under unclear circumstances, as a result of which a 27-year-old female contracted officer was injured.

The unfortunate officer was reportedly sitting in the back seat of the vehicle and was hit when it overturned.

The 27-year-old is being treated in the ICU of the Nicosia General Hospital, while the other two occupants of the vehicle were slightly injured.

Also read: International Women’s Day | Wishes to the women of the National Guard