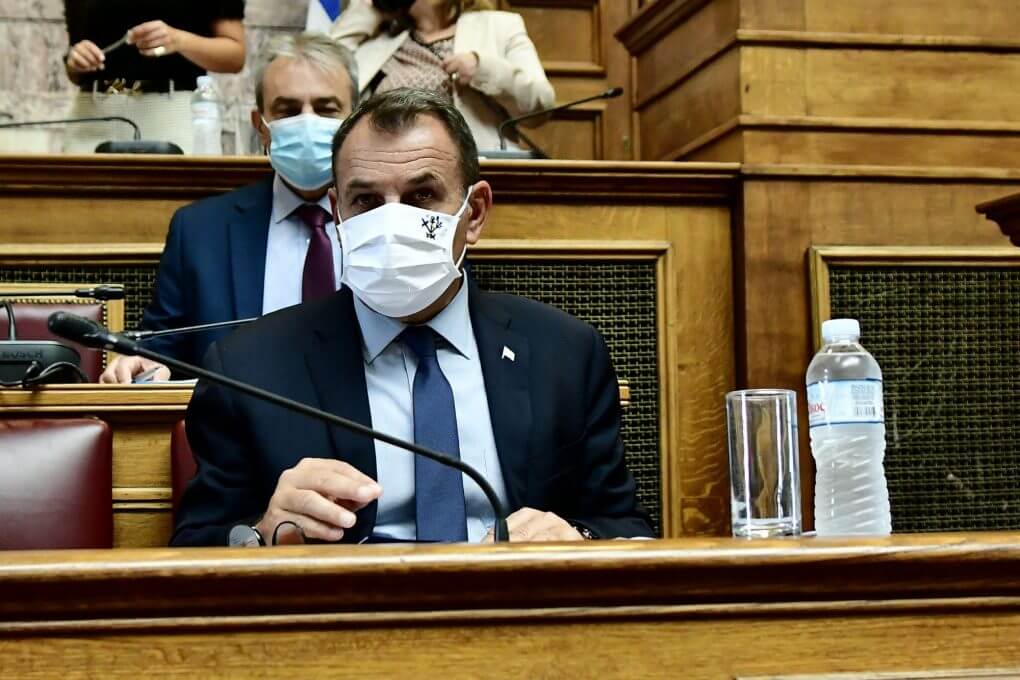 The Minister of National Defence Mr. Nikolaos Panagiotopoulos briefed yesterday, Wednesday, October 6, 2021, the members of the Special Standing Committee on Armament Programs and Contracts of the Greek Parliament on program activations.

During the meeting and following a thorough briefing by the Political and Military Leadership of the Armed Forces, the members of the Special Standing Committee approved the following:

Finally, the members of the Special Standing Committee approved the tender award for the general inspection – repair of the main Internal Combustion Engines of MEKO-class Frigates.