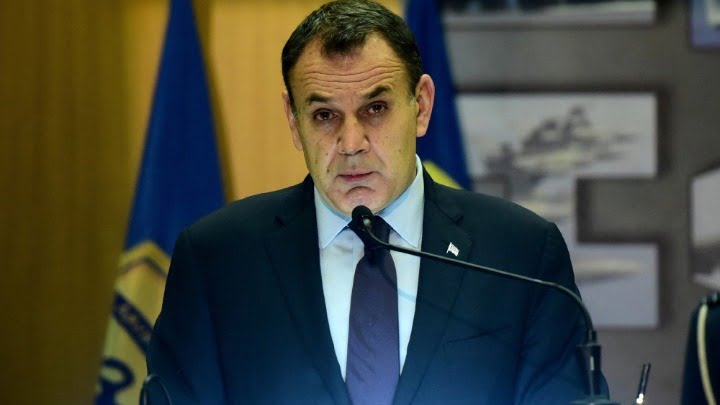 After the extraordinary meeting postponement on Wednesday, a new date is expected to be set regarding the briefing of the Special Standing Committee on Armaments Programs and Contracts of the Hellenic Parliament by the Minister of National Defence, Nikos Panagiotopoulos. In fact, the Minister will brief the committee on the activation of 5 armament programs under the responsibility of the Hellenic Air Force and Hellenic Army General Staff as well as the awarding of a tender for a program that will benefit the Hellenic Navy General Staff.

Given that the new procurement framework has now been institutionalised, the Minister will present for discussion all 5 armament programs related to the support of systems that are deemed necessary for operations to be held in the coming years.

Specifically, the first two armament programs of the Hellenic Army General Staff are related to the construction of an air tunnel, which will be used as a free-fall simulator for the training of paratroopers as well as the upgrade of the operational capabilities of 19 Apache helicopters of the Hellenic Army Aviation (AH-64A) via a transnational agreement with Israel.

The fourth and fifth programs involve a transnational agreement with the United States to support T-6A training aircraft through supplies and material repairs as well as the procurement of cartridges for the F-16 and F-4 fighter jets of the Air Force.

In addition, the securing of the tender concerning the general inspection – repair of the main internal combustion engines of the MEKO-class frigates is promoted.