N. Hardalias | Deputy Minister of National Defence for a four-day visit to Cyprus
Defence Redefined
Published on 14/11/2021 at 16:46 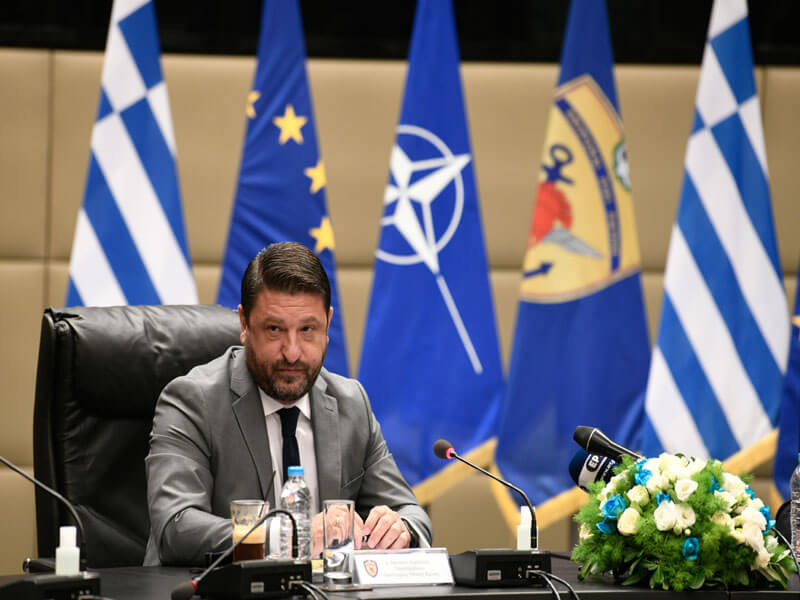 Deputy Minister of National Defence, Nikos Hardalias, will be in Cyprus from today until Wednesday, November 17th.

As announced by the competent Ministry, in the context of the visit to Nicosia, the Deputy Minister of National Defence will hold official meetings with the Minister of Foreign Affairs of Cyprus, Nikos Christodoulidis, His Beatitude The Archbishop of Cyprus Chrysostomos II, while he will also participate as a speaker in the 17th annual Economist conference with main topic “Working towards a secure environment for sustainable recovery”.

Also, N. Hardalias will hold a briefing session with the Ambassador of Greece to Cyprus, Ioannis Papameletiou, the military leadership of the General Staff of the National Guard (GEEF) and he will visit the Command of Greek Units and the Hellenic Force of Cyprus.