Moscow reacts to US request to Cyprus to deny port access to Russian ships
Defence Redefined
Published on 06/11/2020 at 09:49 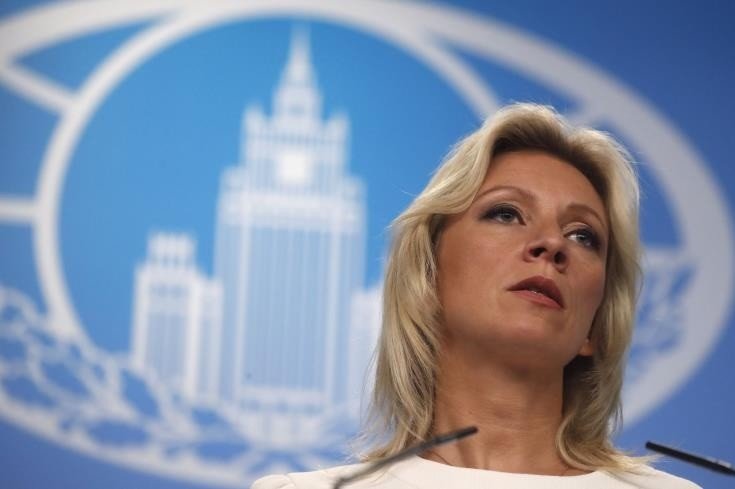 The US request to Cyprus to deny port access to Russian ships runs counter to the right to pursue an independent foreign policy, Russian Foreign Ministry spokeswoman, Maria Zakharova, stated.

In a post on Twitter yesterday, Ms. Zakharova referred to recent reports by Deputy Foreign Minister, Clark Cooper, where, among other things, she referred to his contacts in Nicosia on October 18 and 19, saying that “Cyprus has still not taken the necessary measures to deny port access to Russian ships.”

“This is not the first time that Washington has made the restriction of cooperation with Russia a condition of improving its relations with other countries. This approach runs counter to the inalienable right of states to an independent foreign policy,” Zakharova said, referring explicitly to Cyprus.