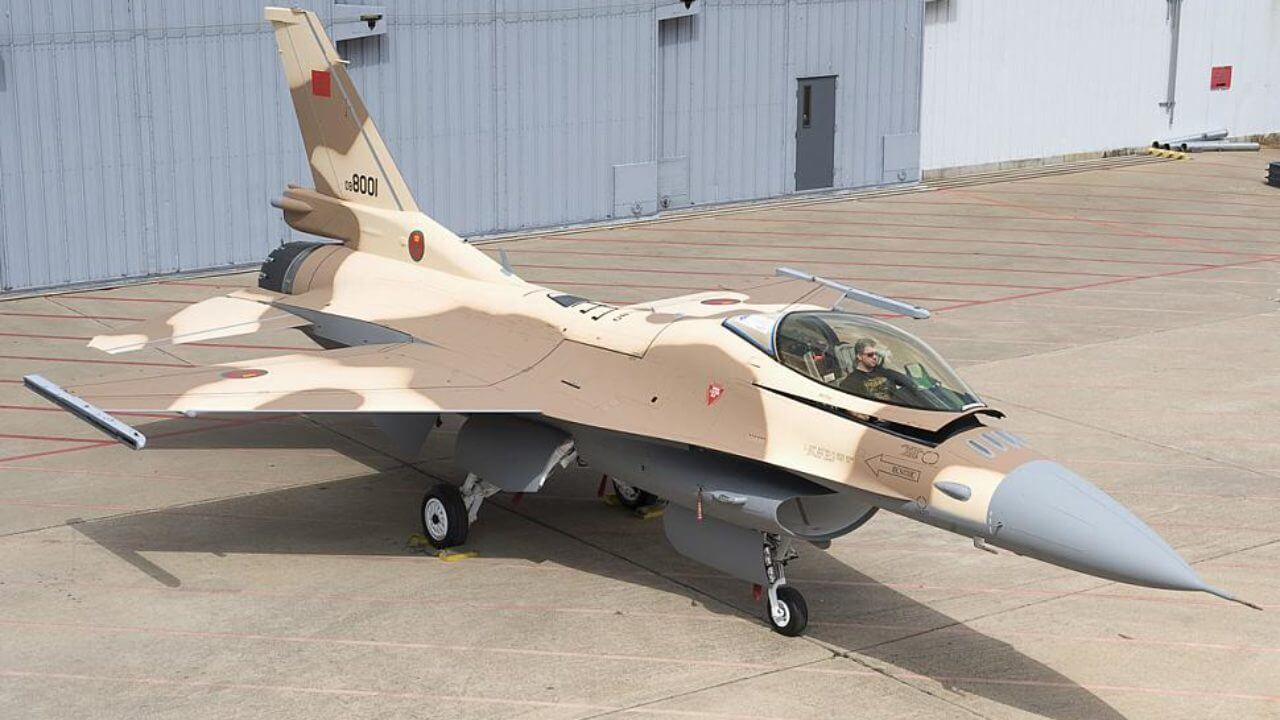 In an attempt to become a military aircraft maintenance center for neighboring African nations, Morocco has signed a strategic partnership with Belgian firms Sabca and Sabena Aerospace, alongside American giant Lockheed Martin, for the maintenance and support of F-16 and C-130 Hercules aircraft.

The agreement, signed April 14, will lead to the creation of Maintenance Aero Maroc (MAM), an aircraft maintenance facility at Benslimane military airport.

The facility is expected to maintain and support F-16 and C-130 aircraft of both the Royal Moroccan Air Force and aircraft of other neighboring African countries.

The partnership “will ensure the Kingdom of Morocco receives the best possible industrial facility, equipment, training and certification to support the sustainment requirements of the Royal Moroccan Air Force and other international customers,” Danya Trent, vice president of F-16 programs at Lockheed Martin, stated.

The Royal Moroccan Air Force is “expecting the delivery of new aircraft including F-16 Block 72, entering service between late 2025 and 2027. Herein lies the significance of the facility, since it will enable Morocco to develop locally its current fleet of F-16 planes to the level of the most advanced F-16 Viper Block 72,” Abdel Hamid Harfi, a Moroccan military expert, told Breaking Defense.

The Moroccan Air Force already operates 23 F-16 fighter jets, which Harfi expects to be upgraded to Block 72 within the facility; those are complemented by a fleet of locally upgraded F5 fighters that are used specifically for close air support operations for the Ground Forces as well as Mirage F-1 and ALPHA-JET aircraft that are maintained inside the military base of Meknes. Morocco also operates a fleet of 17 C-130H transport aircraft and has sought to grow that fleet through the Excess Defense Articles program.

Morocco expects to maintain the F-16 and C-130 Hercules not only for its air force but also for neighboring African countries operating these aircraft, such as Tunisia, Libya, Niger, Chad, and Egypt.

Morocco has numerous security concerns, including neighboring Algeria with advanced air force fleets, which the Kingdom accuses of arming the Polisario Front rebel group in Western Sahara. In addition, tensions remain with Spain over Ceuta and Melilla, two Spanish enclaves that Morocco considers to be occupied cities.

In this light, Morocco seeks ways to acquire technology transfer so that the Royal Air Force to be independent and capable of maintaining its fleets in critical situations. It is notable that the maintenance of transport and combat aircraft up to the third and fourth level is done locally in Morocco, while this capability does not exist in a percentage of 80-90% of the Arab countries.

With information from: Breaking Defense