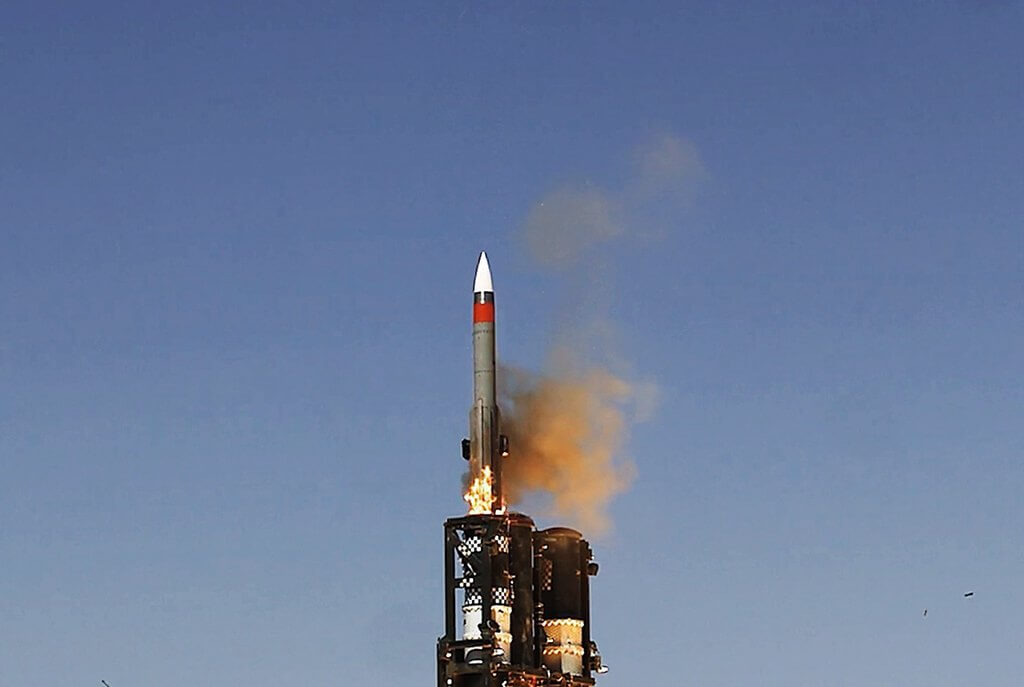 Israel and Morocco signed an agreement on the acquisition of the state-of-the-art Israeli air defence system Barak MX of Israel Aerospace Industries.

According to Aviacionline Defense, the state-owned company Israel Aerospace Industries (IAI) will supply the Barak MX system to the Moroccan Armed Forces, following the signing of a contract worth approximately $500 million.

The Barak MX is an advanced air and missile defence system that provides a single integrated solution for multiple simultaneous airborne threats of different origins and ranges.

The Barak MX complex is configurable and scalable, allowing it to be tailored so as to deal with many types of threats, from small drones to certain types of ballistic missiles.

The Barak MX system consists of the following key components:

BARAK MRAD: with a single impulse rocket motor, for a range of up to 35 km

BARAK LRAD: with dual-boost rocket motor for a range of up to 70 km

BARAK ER: with a dual boost rocket motor and an additional booster for a range of up to 150 km and enhanced capabilities against theater ballistic missiles (TBM)

The modularity of the Barak MX Land Deployable system allows it to be easily integrated with any existing or new sensor.

All Barak MX Land Deployable components (BMC, launchers with interceptors, and radars) can be operated from a permanent infrastructure. They can also be truck mounted and deployed to temporary operational sites.

Morocco initially became interested in Israel’s supply of these and other systems when Defence Minister Benny Gantz visited the country last November. During the visit, Gantz signed a memorandum of understanding (MoU) on defence collaboration between the two countries, including such agreements.

Morocco discussed its needs with Israel and Israel proposed several alternatives, of which the Barak system was chosen for its flexibility and capabilities in several sectors. IAI CEO Boaz Levy secretly visited Morocco and presented the capabilities of the missile defence systems and finalized the details of the agreement.

Morocco has strained relations with Algeria and, according to Global, does not rule out an attack by radical armed groups operating in the region.