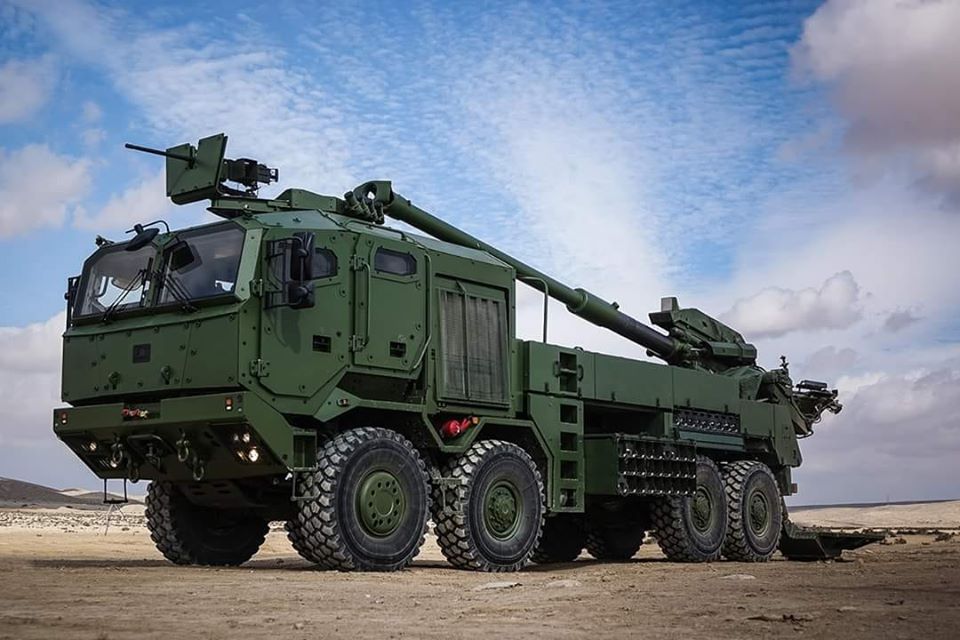 Elbit Systems Land & C4I has recently delivered 12 units of ATMOS 155 mm / 52 caliber self-propelled howitzers and support equipment for the Philippine Army (PA) earlier than expected, that is, in April 2022. 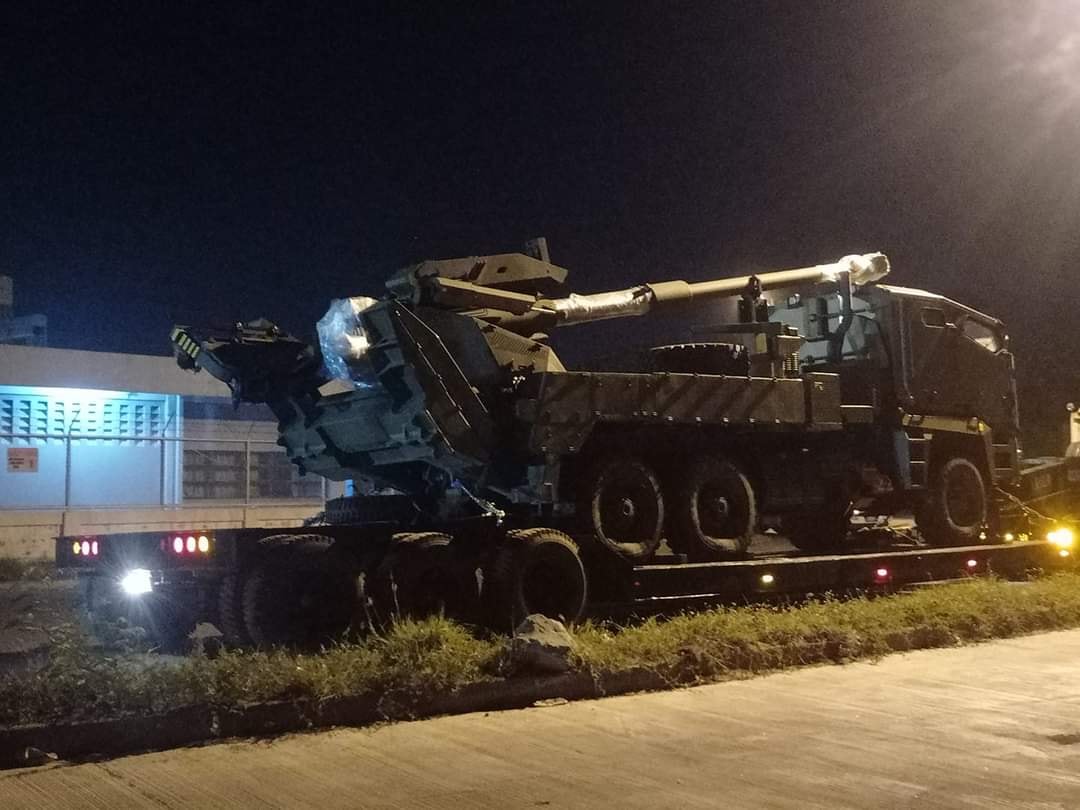 The said howitzers were acquired under the “155mm Howitzer Self Propelled System Acquisition” project as part of the Revised AFP Modernization program for the Artillery Regiment formed in January 2020.

The contract value is PHP 2.386 billion (USD 47.2 million) and includes the supply and delivery of 12 units. 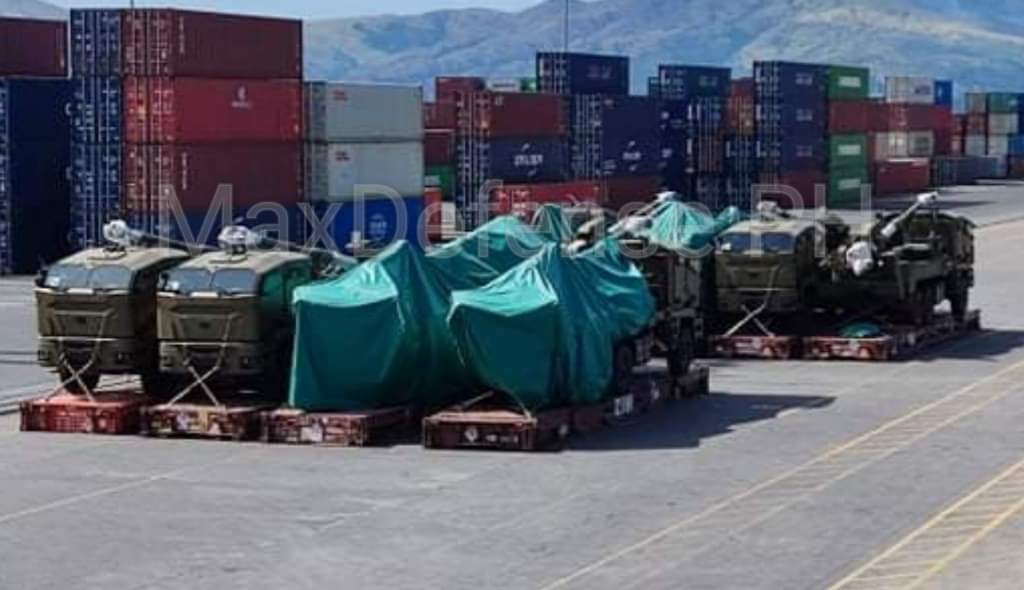 According to sources in the Philippines, the Israeli Elbit has offered a very interesting package to upgrade the country’s artillery, which is currently based on US tow technology.

In addition to these mobile gun units, support vehicles for MAN trucks were also delivered. 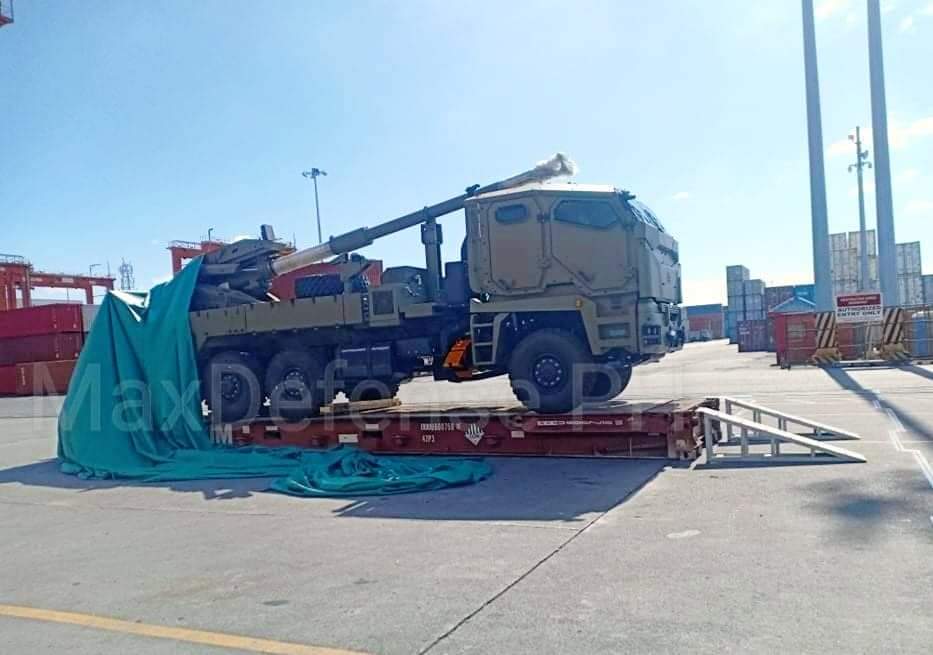 The ATMOS is a long-range, fast-moving self-propelled artillery system ideal for operations in a variety of terrains.

The ATMOS systems are operated by 6 people, which can be reduced to 4 if needed, two of whom are responsible for the gun operation outside the vehicle. Using extended-range missiles (ERFB-BB), the systems can engage targets at distances of up to 41 km with a firing rate of 4-9 rounds per minute. 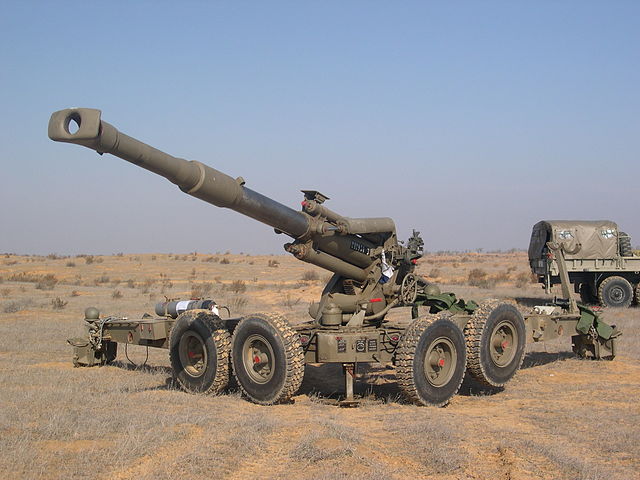 The supply of the ATMOS system follows the order of the Ministry of Defence of the Philippines (DND) in 2015 for the 155 mm M-71 towed howitzer also. The order, which was completed in 2017, included 12 guns, 6 for the Army and 6 for the Philippine Marine Corps (PMC).