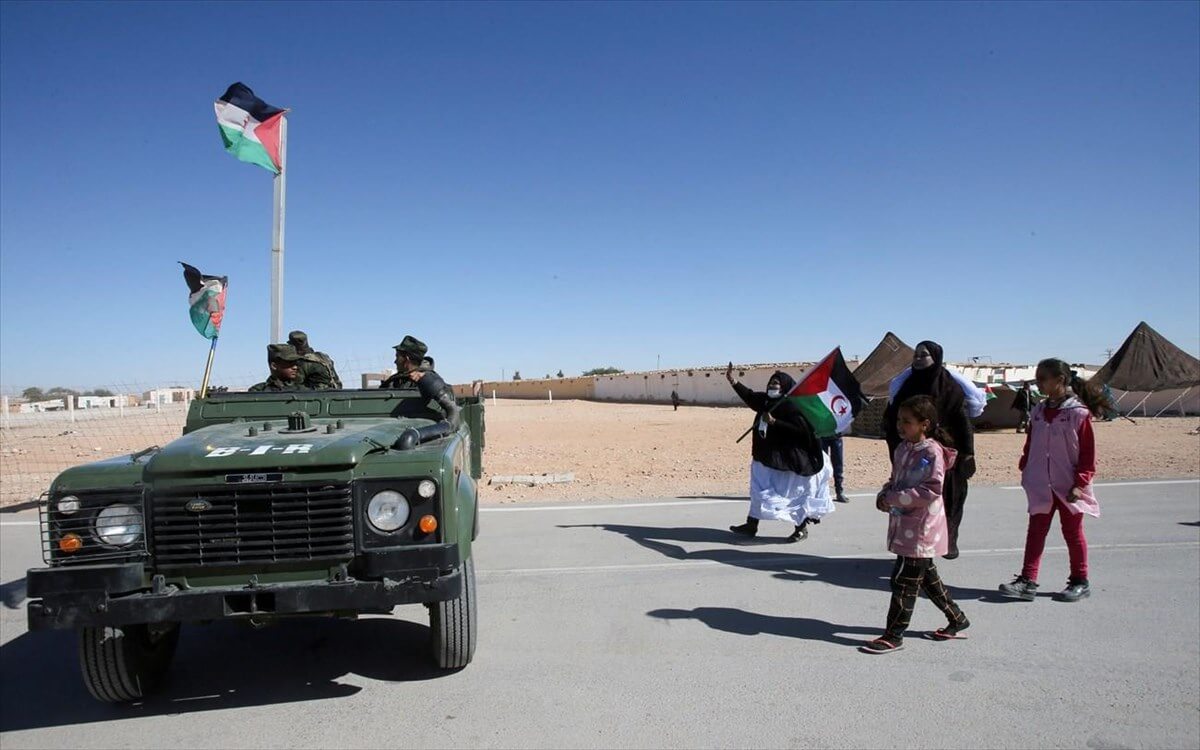 Morocco reinstated its ambassador to Spain on Sunday, effectively ending a 10-month dispute between the two key Mediterranean neighbors after Madrid changed its long-term position in Western Sahara, its former North African colony.

A major diplomatic dispute between Rabat and Madrid has been going on since April 2021 after Polisario leader, Covid Brahim Galli, was hosted in Spain to be treated. This led to the mass arrival, in May 2021, of immigrants of Moroccan origin in the Spanish enclave of Spain in northern Morocco, Ceuta, who took advantage of the “relaxation” of border surveillance by the Moroccan side.

But this move on behalf of Spain opened a new diplomatic front for the latter with Algeria, its other North African neighbor, a critical gas supplier and regional enemy of Morocco, recalling its ambassador to Madrid as a sign of protest for the “shift of policy” of Spain.

Western Sahara, a vast area barren but rich in phosphates and fertile fishing grounds in the Atlantic Ocean, is disputed between Morocco, which annexed it in 1976, and the Algerian-backed Polisario Front independence movement.

Karima Benyaich, Morocco’s ambassador to Spain, told the Spanish state news agency EFE on Sunday that she had returned to Madrid the day before, shortly after the Spanish government backed Rabat’s plan for more autonomy in Western Sahara as long as it remains in its sovereignty.

Polisario, however, criticized Spain’s changing stance. Sahrawis, who seek independence, say the decision is a “serious mistake” that gives way to Morocco’s leverage to control immigrants crossing into Europe, while accusing Madrid of taking part in a decades-long dispute, whereas previously the Spanish government stance was that the dispute could only be settled by a referendum under the auspices of the UN.

Algeria has decided to recall its ambassador to Madrid “immediately” following remarks by the Spanish Prime Minister that Algeria said were a “sudden change” (U-turn) in Western Sahara.

“Surprised by the statements of the highest Spanish authorities on the issue of Western Sahara, the Algerian authorities have decided to recall their ambassador to Madrid for immediate consultations, said the Foreign Ministry.

Algeria supplies more than 40% of the gas imported by Spain, most of which comes via the Medgaz submerged pipeline.

Rabat, which controls almost 80 percent of the territory, is proposing a plan for autonomy under its rule, while Polisario is calling for a referendum on self-determination, which has been stipulated since the 1991 ceasefire was signed but was never implemented. The conflict in Western Sahara, a former Spanish colony considered a “non-autonomous territory” by the UN, has for decades pitted Morocco against the Algerian-backed Sahrawi separatists of the Polisario Front.