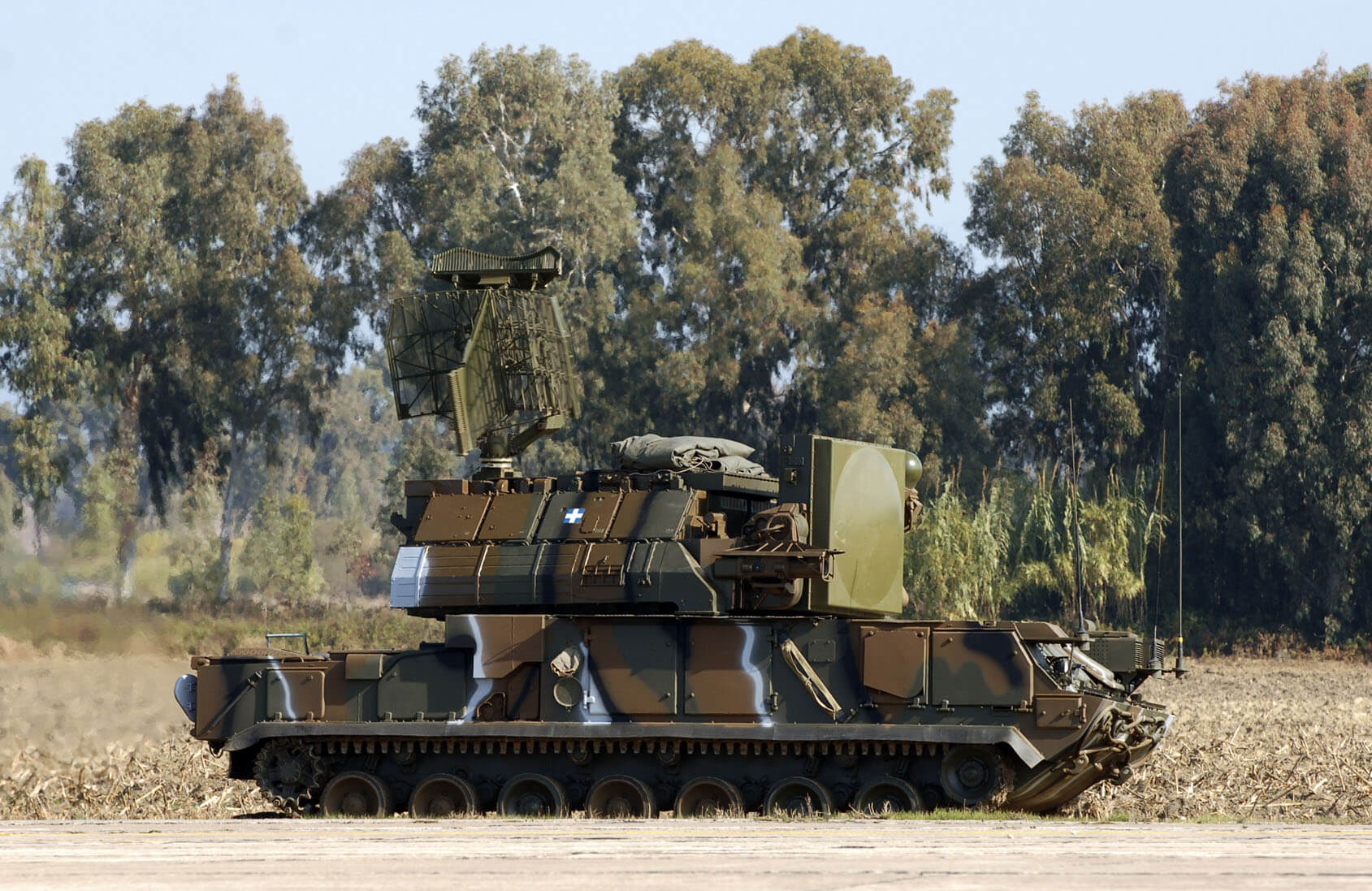 The inability to support the Ukrainian defenders with additional weapon systems from the arsenal of the Hellenic Armed Forces has been communicated through safe channels to Kiev.

According to Kathimerini, Athens was asked by Ukraine regarding the possibility of sending anti-aircraft systems of old Soviet technology, without, however, submitting a formal request.

In particular, the possibility of sending some units of the TOR-M1 or OSA-AK short-range anti-aircraft systems available to the Hellenic Air Force and the Hellenic Army, respectively, was requested from the Ukrainian side.

Although these systems face serious issues, as they need to be upgraded in order to remain operational (TOR-M1 joined the Hellenic arsenal in 2001 and OSA-AK in 1992) – and this is rather impossible under the current circumstances – they still serve some of the country’s air defence needs, so their export is probably ruled out.

It is also noted by competent sources in Athens that, at least for the time being, there is no question of sending the S-300 missiles of the Hellenic Air Force. which are stationed in Crete. In general, after the initial shipments of Kalashnikovs and launchers, Athens follows the broader line of the EU which focuses on the need for a diplomatic solution.

On Wednesday, March 16, 2022, the Chief of the Hellenic National Defence General Staff, General Konstantinos Floros, accompanied by the Chief of the Hellenic Army General Staff, Lieutenant General Charalambos Lalousis, attended the duties assumption ceremony of the Commander of the 1st ARMY/EU-OHQ “Achilles”, which took place at the “GENERAL NIKOLAOS PLASTIRAS” Camp in Larissa.

On the sidelines of the ceremony, the Chief was asked by the press whether the shipment of Greek S-300 air defence missile systems is being considered in the context of sending defence aid to Ukraine, a matter which was discussed by NATO member-states, with General Floros answering with an unequivocal “no”.