Monument Unveiling of the Fallen and Missing Special Forces in Evrychou – Photos
Defence Redefined
Published on 18/10/2021 at 17:45 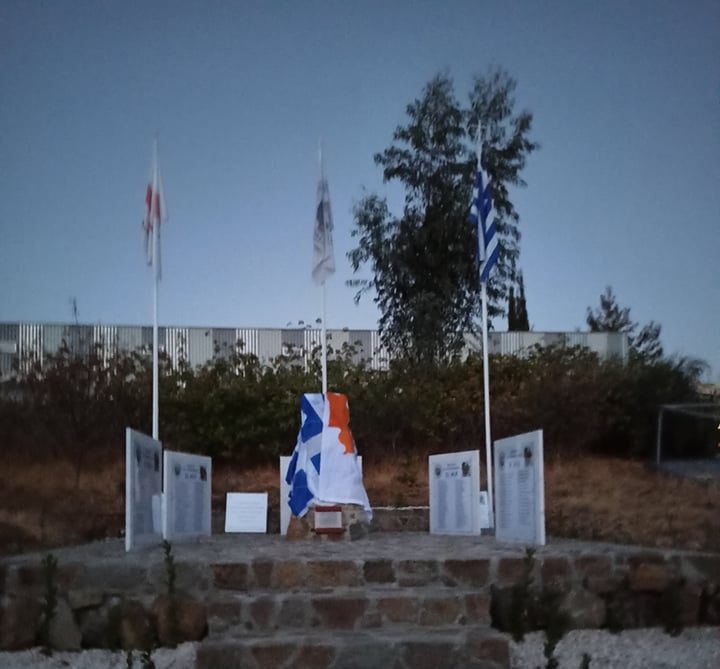 On Sunday, October 17, the unveiling ceremony of the Monument of the Missing and Missing Special Forces in Evrychou took place in the courtyard of the Secondary and High School of Solea. The monument was erected by the Pancyprian Association of Reserve Special Forces. A memorial prayer was preceded for the souls of the fallen and the detection of the missing in the Church of Agios Georgios. The ceremony was also attended by the Minister of Defence, Mr. Charalambos Petridis, while the President of the Pancyprian Association of Reserve Special Forces, Mr. Makis Economidis, addressed a greeting.

In his statements, the Minister of Defence, among other things, reviewed the operations of the Special Forces from 1964 to 1974, where, despite the adverse conditions and the lack of means, they managed to complete their mission. In particular, the Minister referred to the operations of the “Lavida” plan, where the Special Forces Squadrons undertook the occupation of the “Agyrta” crossing of Pentadaktylos, in order to block the Turkish bridgehead. The operations were crowned with success even though the replacement by infantry units, due to the prevailing situation, never took place. 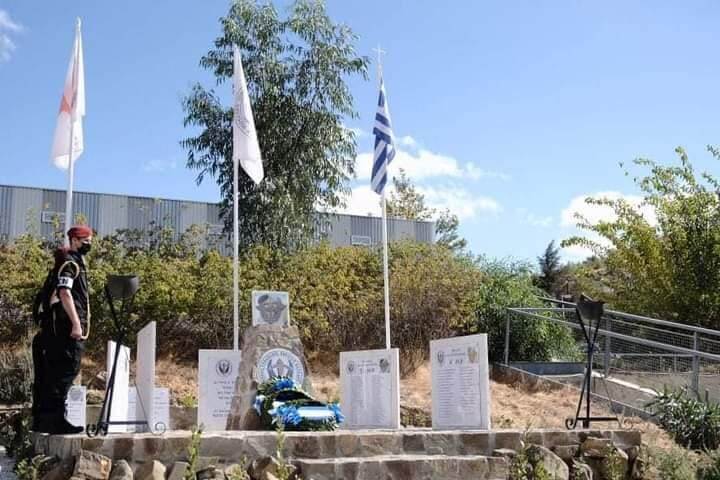 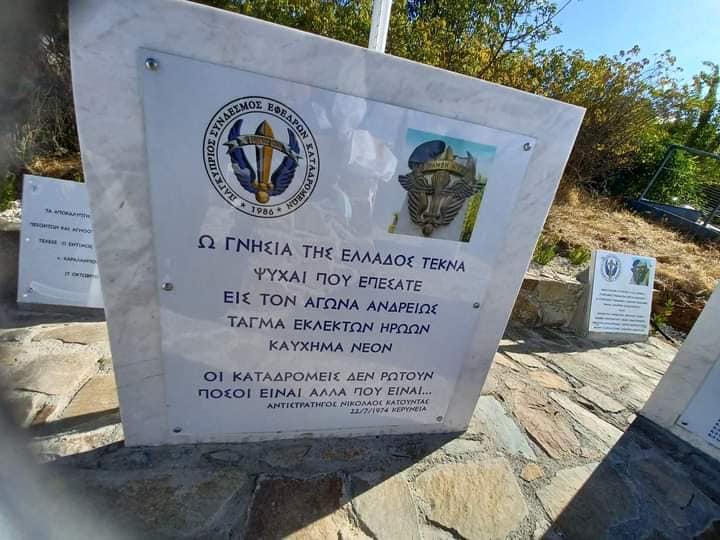 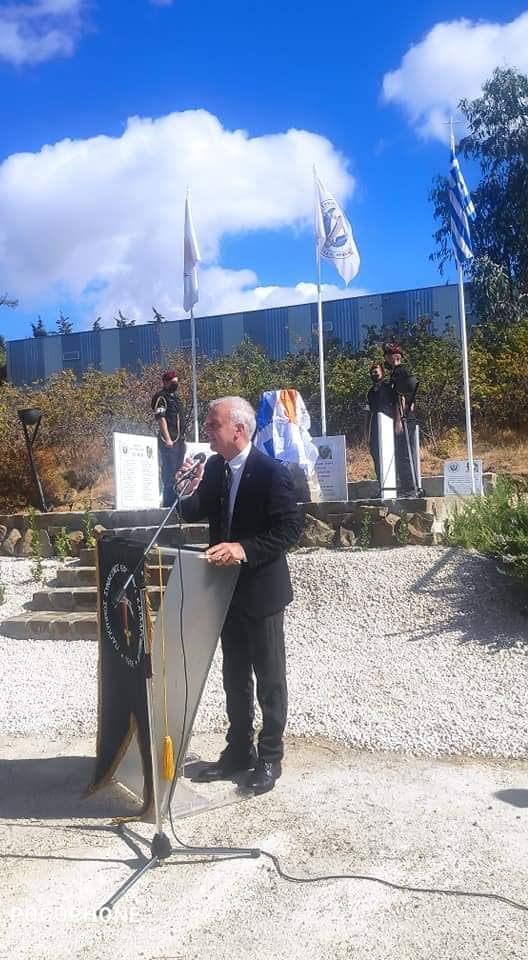 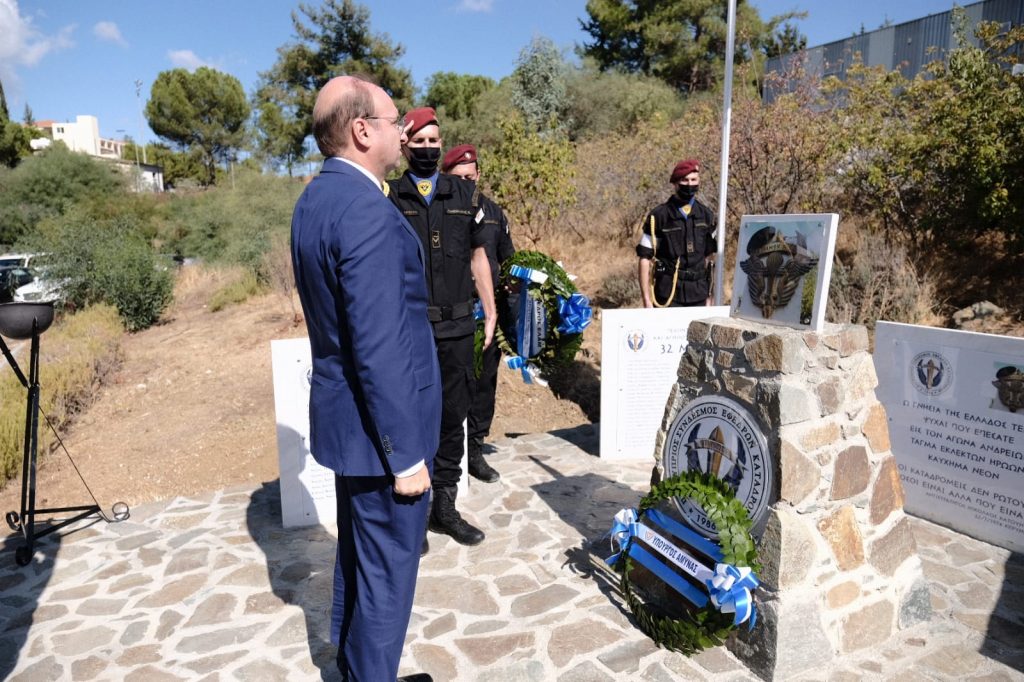