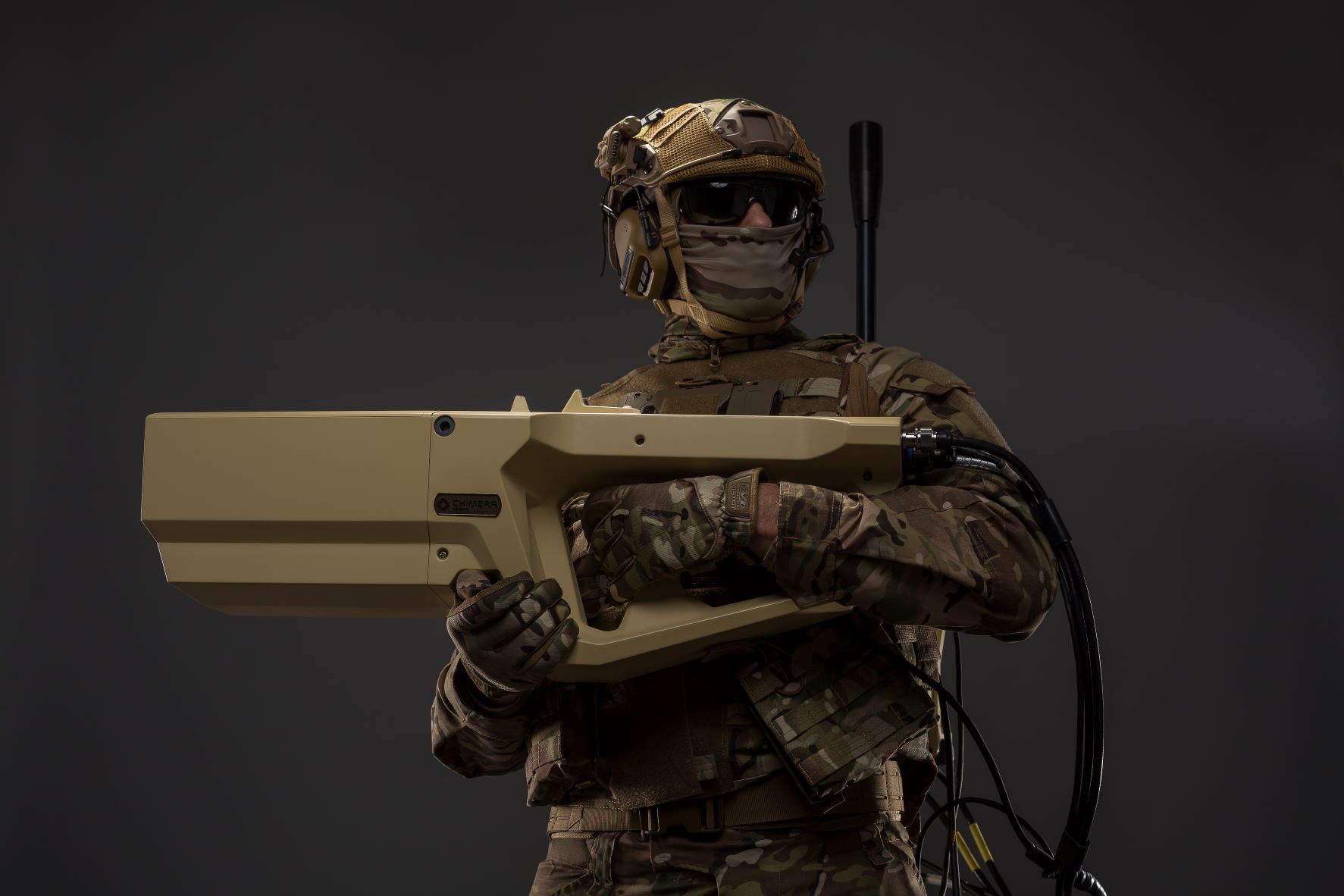 Among the systems showcased at this year’s MILIPOL 2021 security systems exhibition, which took place in Paris between October 19-22, was the portable anti-drone system “CHIMERA”, of the French CERBAIR.

The kit is unique in that it allows for a single operator in the field to detect and neutralize enemy drones, thanks to its new compact design that is not only more feature-packed but also 10% lighter than previous models, while it is dual-use as it can be used for both military and civilian purposes. 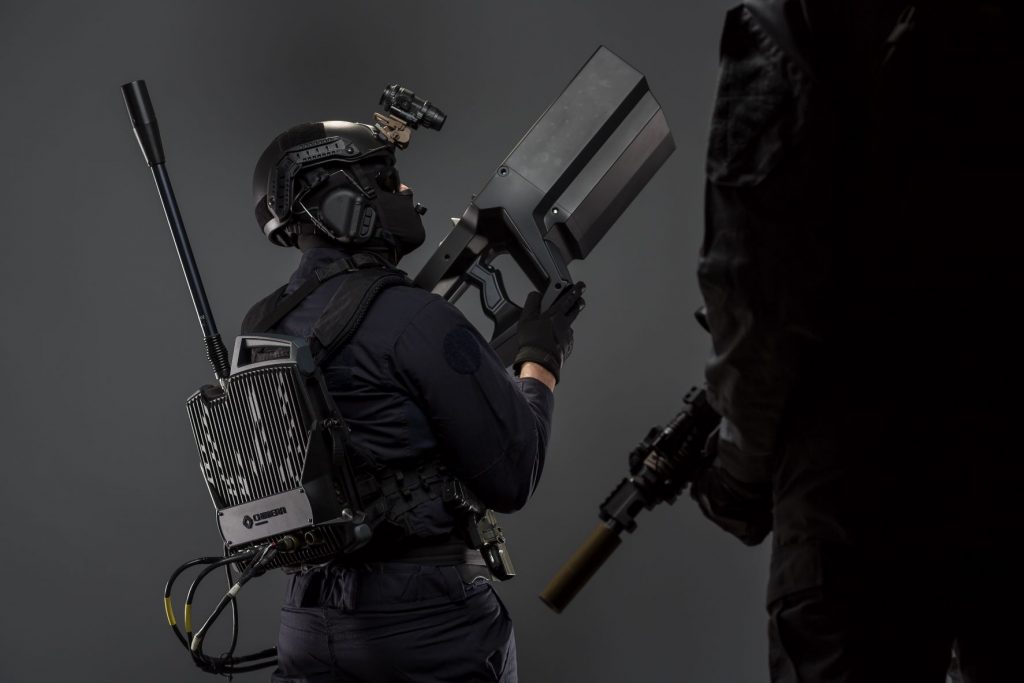 Drone detection is processed by omnidirectional analysis of the radio frequency spectrum, a method used to scan the wireless communications exchanged by any drone and its remote controller. Once the alert has been given (both visual and audio), the azimuthal location of the enemy drone and its pilot are tracked by Chimera using an accurate directional antenna.

If the drone is classified as hostile, neutralization may be activated by sending an electromagnetic pulse to it. 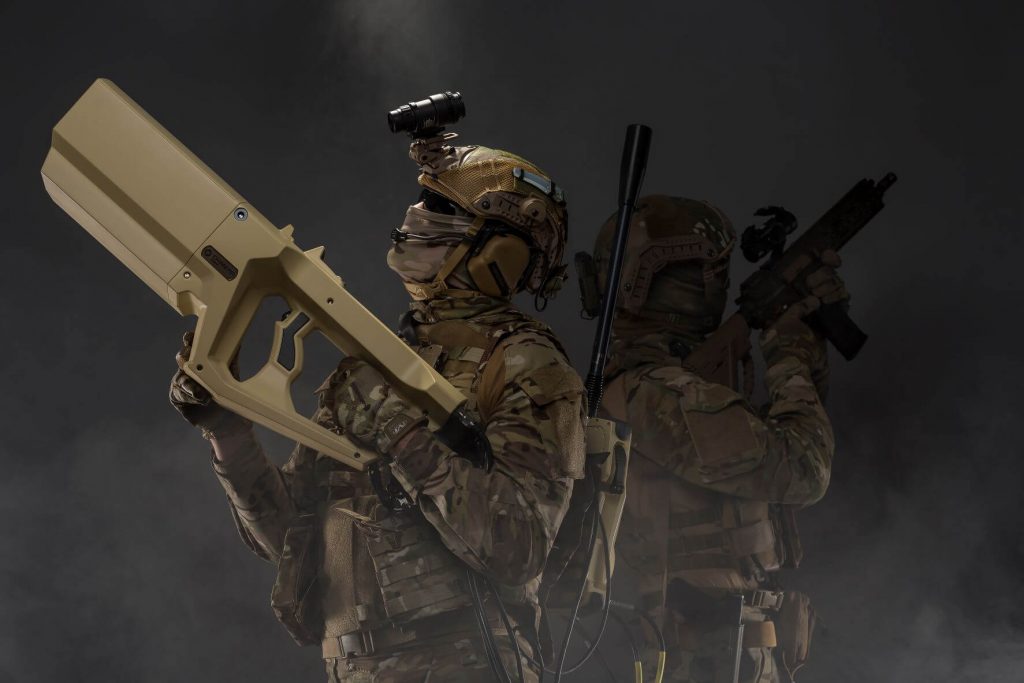 In addition to these, the kit may be accompanied by a long-endurance battery, a tactical vest, a multi-battery charger, and an earpiece and maintenance cable.