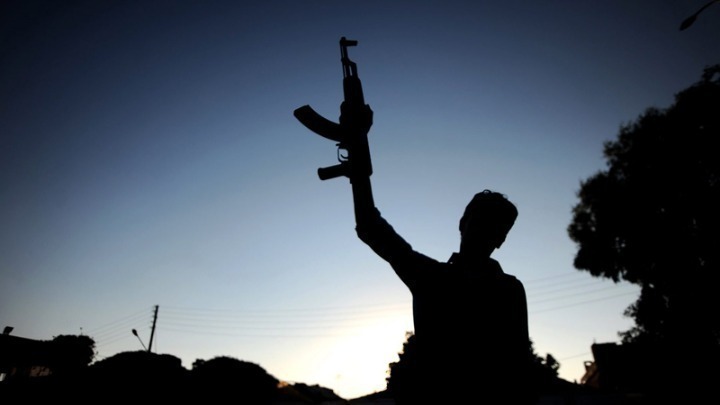 In a statement, Al-Qaeda claimed responsibility for two attacks that killed at least two firefighters and three civilians on Monday near Bamako. The said statement reported that data of the SITE think tank, which systematically monitors jihadist activity online, are now verified.

Jihadists from the Al-Qaeda-aligned Organization for the Support of Islam and Muslims claimed responsibility for two simultaneous attacks on firefighting facilities and an environmental and forestry protection unit near the capital Bamako, the statement said.

The attacks took place in the communities of Markakougo and Kasela, on the Bamako-Ségou axis, in southeastern Mali, where such actions are rare.

Al-Qaeda gave no account of the attacks. The Ministry of Security and Civil Protection spoke yesterday Tuesday about five dead, two firefighters and three civilians, in the attack in Markakougo.

Mali, a landlocked Sahel country, has been fighting jihadists for more than a decade. The violence has spread to neighboring states, Niger and Burkina Faso.

The military junta, in power in Mali since 2020, has brought in Russians, whom it presents as military trainers, to help it fight the jihadists.

Western governments, however, complain that the trainers Bamako is talking about are actually mercenaries of the private military company Wagner, which is said to have close ties to the Kremlin.