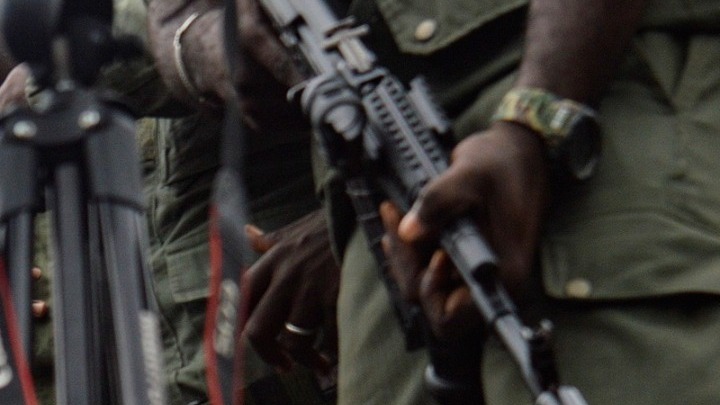 Mali received new military equipment from its partner, Russia, on Tuesday, noted an AFP journalist in Bamako, while announcing that it raised nearly 420 million euros by placing securities on the regional market.

In a speech, Mali’s Defence Minister, Sadio Kamara, a strongman of the military regime, praised the mutually beneficial partnership with the Russian Federation during an official ceremony attended by Russian diplomats and Colonel Assimi Goita, the interim President of Sahel.

The colonels, who seized power in a coup in August 2020 amid a deep security crisis, decided to turn their backs on France, which had been involved militarily in the fight against the jihadists since 2013, choosing to work ever closer with Russia.

Moscow handed over several attack helicopters and weapons to the military regime in March. Mali has also hosted a large number of what the military junta presents as Russian trainers.

Bamako’s Western partners, for their part, are crediting the retreat from the military junta to the notorious Russian private military company Wagner. The regime denies this and talks of cooperation with the Russian military, while back in May Moscow acknowledged that Wagner is present in Mali on a commercial basis.

“I must say that today’s ceremony is historic in its nature, quality, and volume that you deliver, of which we are only exhibiting a part here, as the rest (equipment) is of course being used in operations as we speak,” said Mr. Kamara.

According to APA MPA, no information was made public about the terms of purchase of this equipment.

The Mali activity of jihadist groups, initially confined to the north of the country, has now spread to its central and southern regions as well as to neighboring countries, Burkina Faso and Niger.

Bamako also faced economic sanctions for six months from its West African partners because the military junta failed to honor its commitments to hold elections. These sanctions, which have had a major impact on Mali’s economy, came in early July after a timetable was presented that states the next presidential election will be held in 2024.