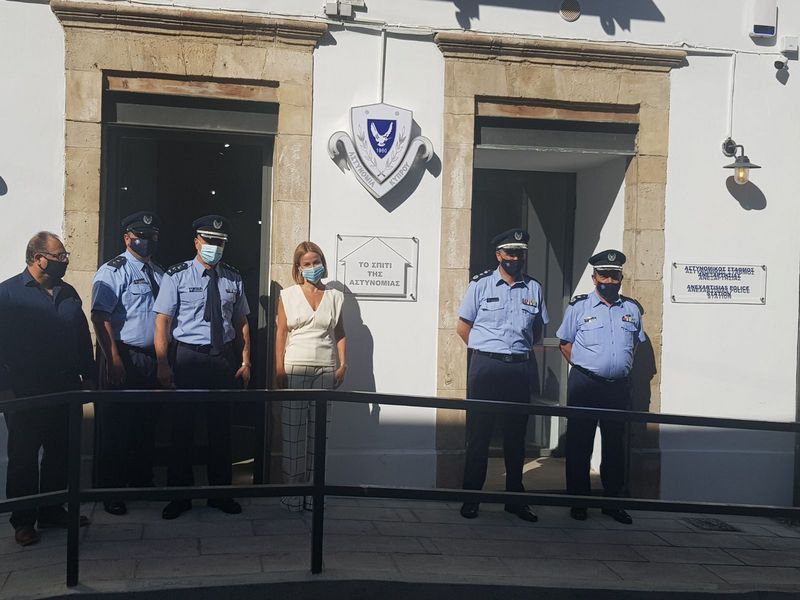 The new Police Station in Anexartisias Street in Limassol was visited yesterday morning by the Minister of Justice and Public Order, Ms. Emily Yiolitis, and the Chief of Police, Mr. Stelios Papatheodorou.

This Station will police the historic shopping center of Limassol, which is considered the busiest shopping area of the town, and houses several government and semi-government services and leisure centers.

The new Station will operate on a 24-hour basis and is staffed by 15 members of the Police, of which 8 members will perform their duties on a bicycle, as well as 7 members of the Community Police.

The members of the Station will carry out patrols by bicycle, on foot and by motorbike, aiming at the prevention of crime (burglaries, thefts), the safety of the citizens in the area, the information and provision of assistance to the public, while, in terms of administration and operation, the station will be under the Police City Station. 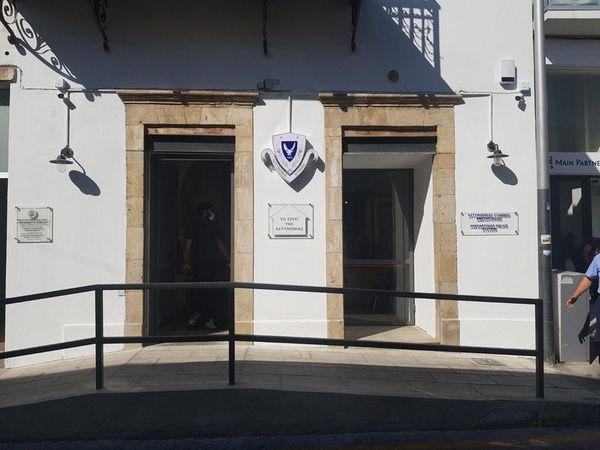 Also read: Chief of Police | “Anyone who attacks a police station stands against the state”