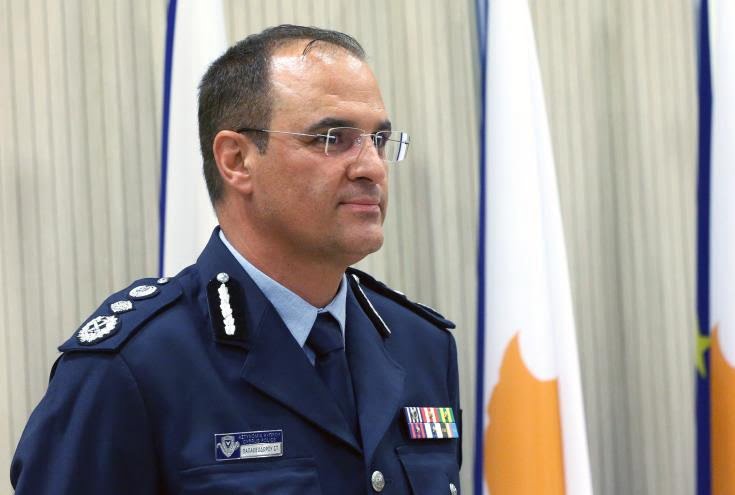 The Chief of Police, Stelios Papatheodorou, condemned the Molotov cocktail attack at the Polemidia police station, pointing out that such actions amount to an attack on the authorities and the state itself.

In his statements in Limassol, during the opening of the police station in Anexartisias Street, Mr. Papatheodorou was asked to comment on last night’s incident, during which a Molotov cocktail was thrown at the fence of the Polemidia police station, thankfully without causing any damage or putting anyone in danger.

“Anyone who dares to throw a cracker or Molotov cocktail at a police station is firing at the authorities and the state itself,” said Mr Papatheodorou, adding that it is “a matter that concerns us.”

Fortunately, he continued, no damage has been caused to the fence or police vehicles and he expressed the hope that the Police will locate the perpetrator/s.

Commenting on the injury of a minor in the Larnaca district, the Chief of Police called on everyone, “parents, schools and all the authorities involved to show interest in this matter once again.”

“The Police will provide help, whenever necessary, along with the pyrotechnicians, to show how dangerous it is to deal with such objects,” he added.

He pointed out that, during Easter, “we were lucky not  to face any mutilation incidents caused by such objects, and this was because of the actions taken and the activities developed as well as the preceding information on this matter.”

Also read: Police | “They are ambushing us with Molotov cocktails, stones and firecrackers” – Harsh accusations to the Ministry and the Headquarters – AUDIO