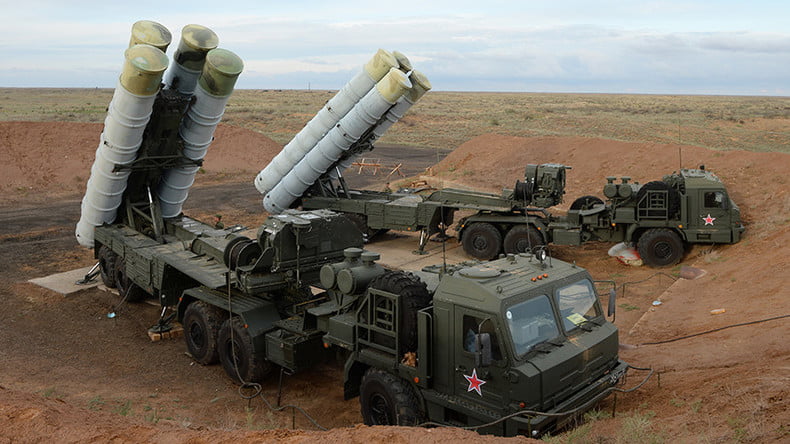 There are no alterations in Russia’s contracts with India on the deliveries of S-400 surface-to-air missile systems, Russian Foreign Minister Sergey Lavrov said on Tuesday.

“Let me note the implementation of the contracts on the delivery of S-400 systems to India. Here we see no changes and the Indian leadership reaffirms its commitment to these accords,” Russia’s top diplomat said at a press conference following the results of the meeting of the Foreign Ministers from the BRICS association (Brazil, Russia, India, China and South Africa) held via video conference.

Russia and India are consistently developing cooperation in the economic, political, humanitarian, military-technical and healthcare spheres, in compliance with the accords reached at the highest level, Lavrov said.

Russia’s S-400 “Triumf” (NATO reporting name: SA-21 Growler) is the latest long-and medium–range surface-to-air missile system that went into service in 2007. It is designed to destroy strategic and tactical aircraft, cruise missiles and ballistic missiles and hypersonic weapons. The S-400 can engage targets at a distance of up to 400 km and at an altitude of up to 30 km.

With information from: TASS