June 16, 1998 | Greek fighter jets land in Paphos for the first time within the Integrated Defence Doctrine framework
Defence Redefined
Published on 16/06/2021 at 18:03 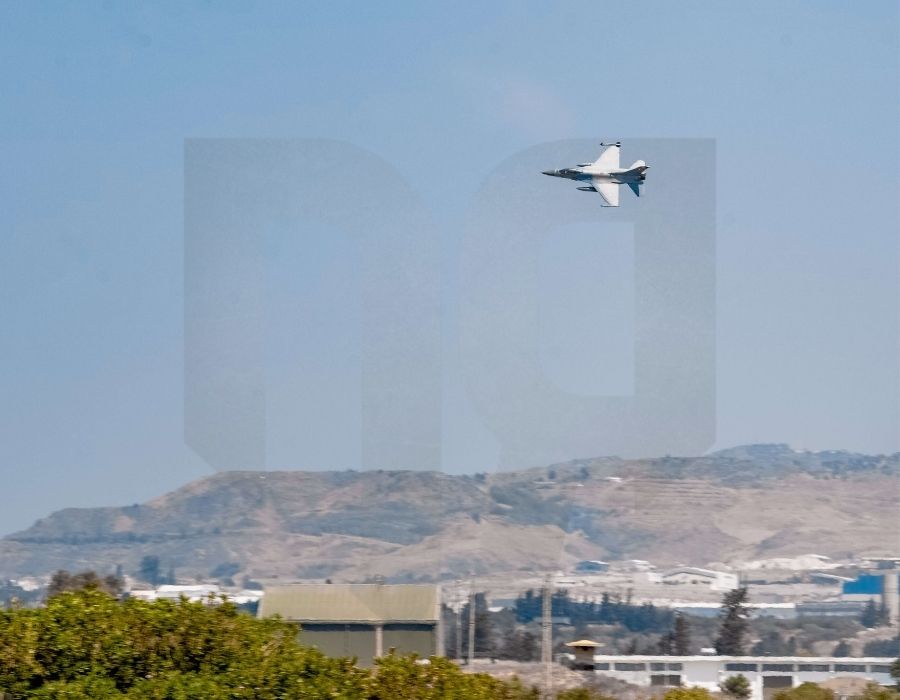 On June 16, 1998, four F-16 fighters and two C130 transport aircraft of the Hellenic Air Force landed in Paphos for the first time, within the framework of the Integrated Defence Doctrine.

The landing of the Greek aircraft was carried out in the framework of the exercise “Nikiforos”, which was monitored by the then President of the Republic of Cyprus, Glafkos Clerides.

Since then, the base, established under the Integrated Defence Doctrine, has never trialled the mechanisms required for accepting fighter jets in an operational environment. According to the press of the time, a single incident was recorded during the installation of the TOR M1 anti-aircraft guns in Cyprus, when the system intercepted two Turkish fighters flying over the air base. Since then, the air base “Andreas Papandreou” has not been operating, with its actual potential remaining unexploited.

The next operational “use” of the air base “Andreas Papandreou” took place in August 2020, when between August 26-28 of the same year, it welcomed 4 fighter jets (including two French Rafale, two Greek F-16s). The aircraft, in the framework of the multinational exercise “EUNOMIA”, operated in the area for three days, with “Andreas Papandreou” as their base. The exercise highlighted the operational capabilities of the base at all levels. 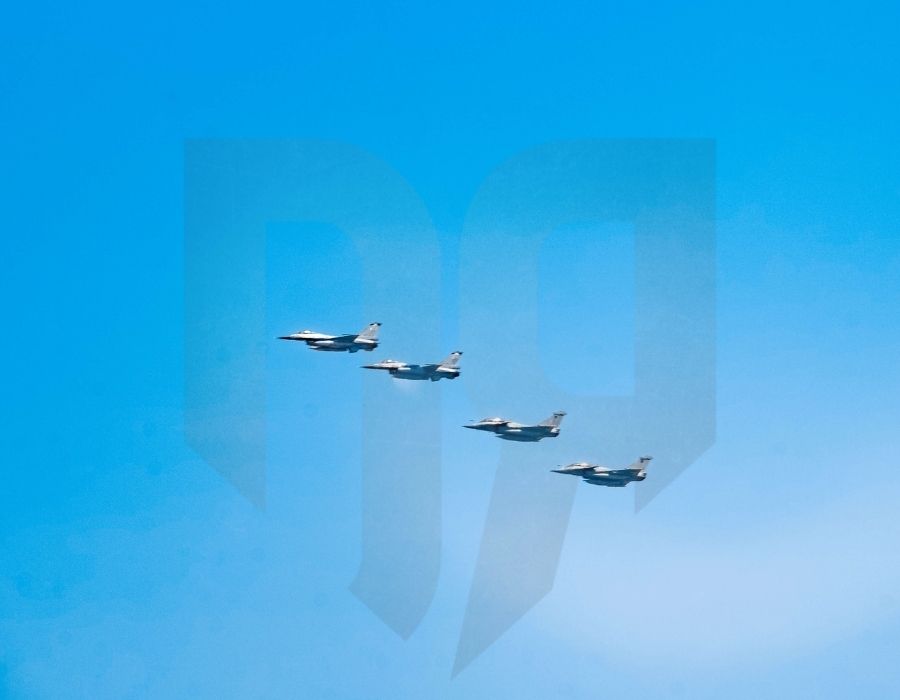 The Doctrine was a contraction of the defence policy of Greece and Cyprus. With the planning, since 1994, of the TOXOTIS exercises (naval and air forces in the sea area between Rhodes and Cyprus) and the participation (for the first time since 1974) of Hellenic air and naval forces in the exercises “NIKIFOROS” on Cypriot territory, a substantial impetus was given to the implementation of the Doctrine, which was further strengthened with the establishment of the “Andreas Papandreou” Air Base in Paphos and the “Evangelos Florakis” Naval Base in Mari, Larnaca.

The objectives of the Doctrine, according to Lymperis, were to promote the functional unity of the defence efforts of two independent states (Greece, Cyprus) within an area of ​​mutual interest, with a purely defensive orientation.

The Doctrine recognized Turkey as a common military threat and respected the international entity of the Republic of Cyprus.

The Doctrine stimulated the morale of the Greek Cypriots, increased the defence potential of Cyprus, upgraded operational planning and training and overturned the Greek Cypriots’ ‘servitude’ against the Turks.

In addition, the characteristics of the Doctrine did not contradict the defence objectives of NATO and the US in the Eastern Mediterranean, it was in line with the UN Charter and was accepted by a large majority of Greek and Cypriot public opinion and could be adapted to new developments, such as the possible demilitarization of Cyprus.

Thus, the union of the Aegean with Cyprus came to the fore more intensely. Cyprus, militarily and strategically, within the framework of the Doctrine, could act as a bridgehead for the security of Greece. The Doctrine serves the Greek strategic goal of our presence in the Eastern Mediterranean.

Regarding the importance of the Doctrine, Christos Lymperis said: “How can we ignore the fact that 10% of Hellenism lives in Cyprus?” 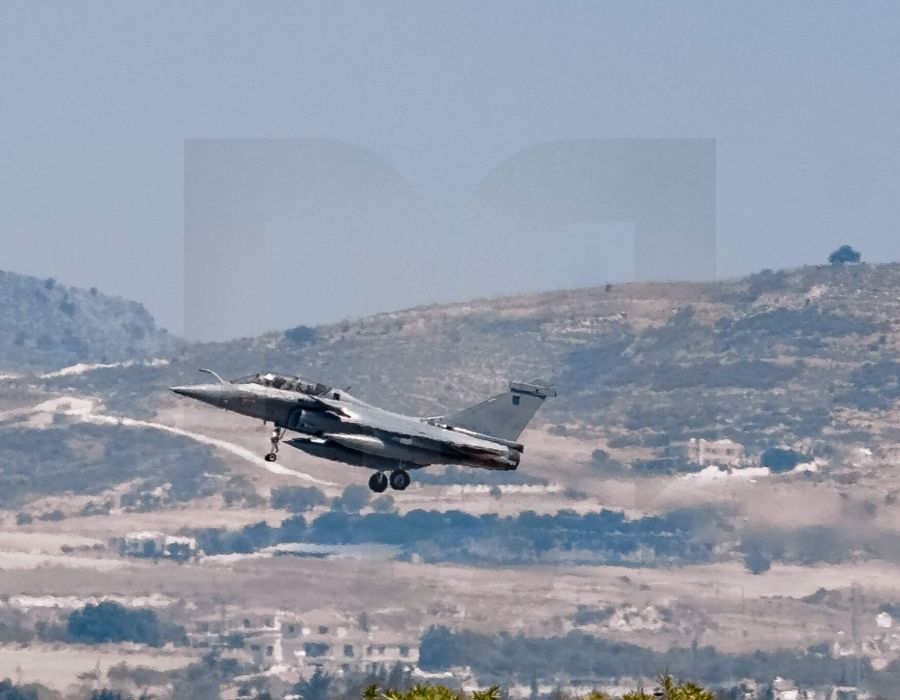