Following the relocation of aircraft of Egypt and the United Arab Emirates (UAE) to the 115th Combat Wing in Crete for their participation in the Joint Exercise “MEDOUSA 11”, additional exercises took place as follows:

During these exercises, which are part of the broader framework of military cooperation of the Hellenic National Defence General Staff with the Armed Forces of Egypt and the UAE, complex Air Defence Operations [Defensive Counter Air (DCA) VS Offensive Counter Air (OCA)] were carried out, with the aim to promote the level of the combat capability, cooperation and interoperability of the participating forces.

The above exercises are added to those that are jointly organized and frequently carried out recently at bilateral and multilateral levels by the Armed Forces of the three countries, whose cooperation contributes to their joint effort to consolidate security and stability in the wider region of the Middle East and the Eastern Mediterranean. 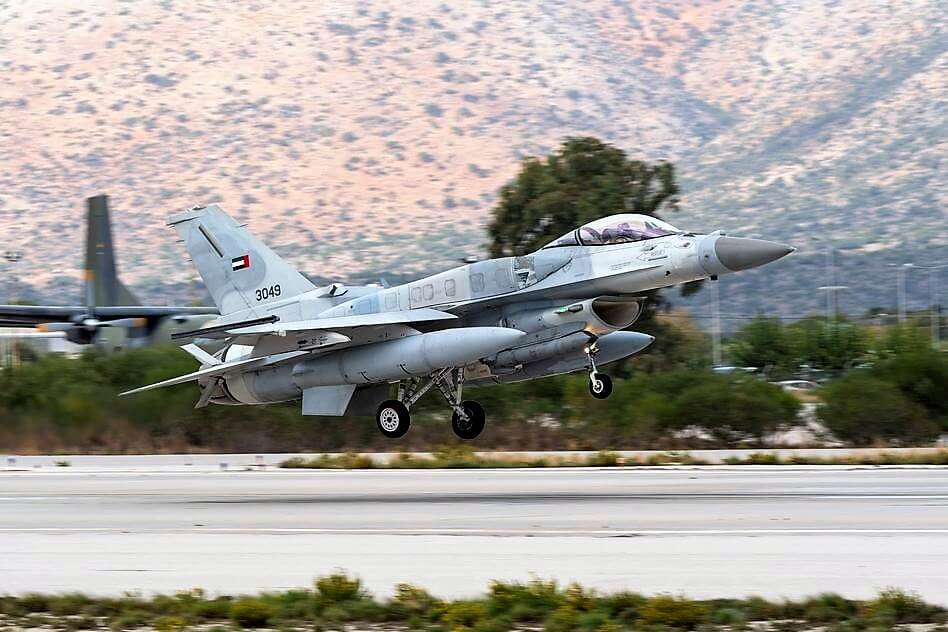 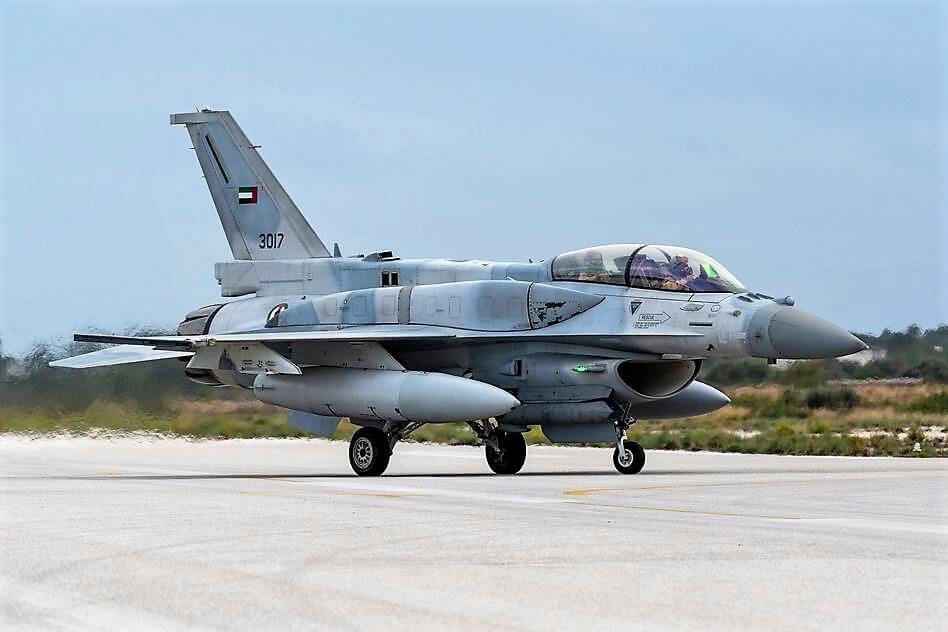 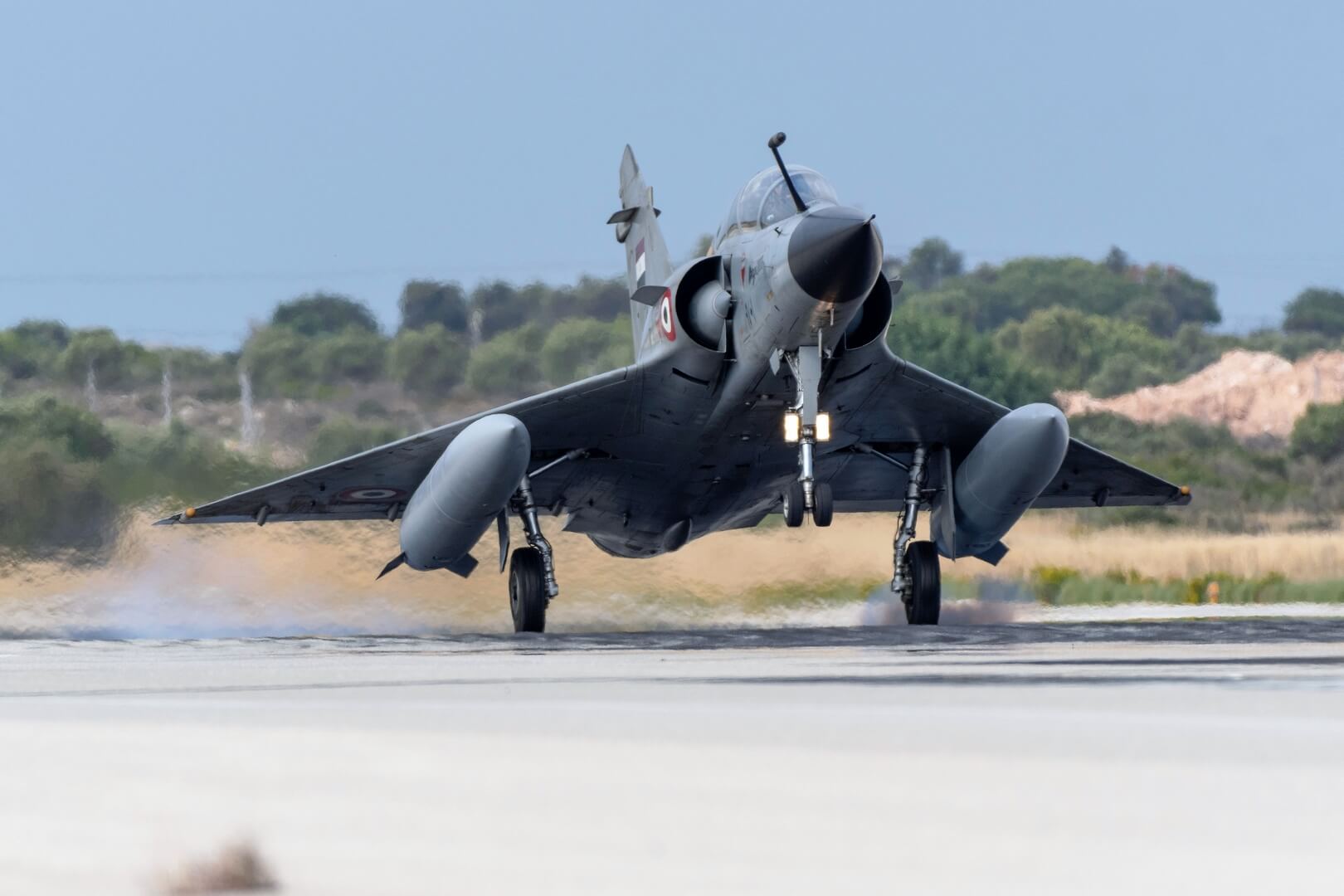 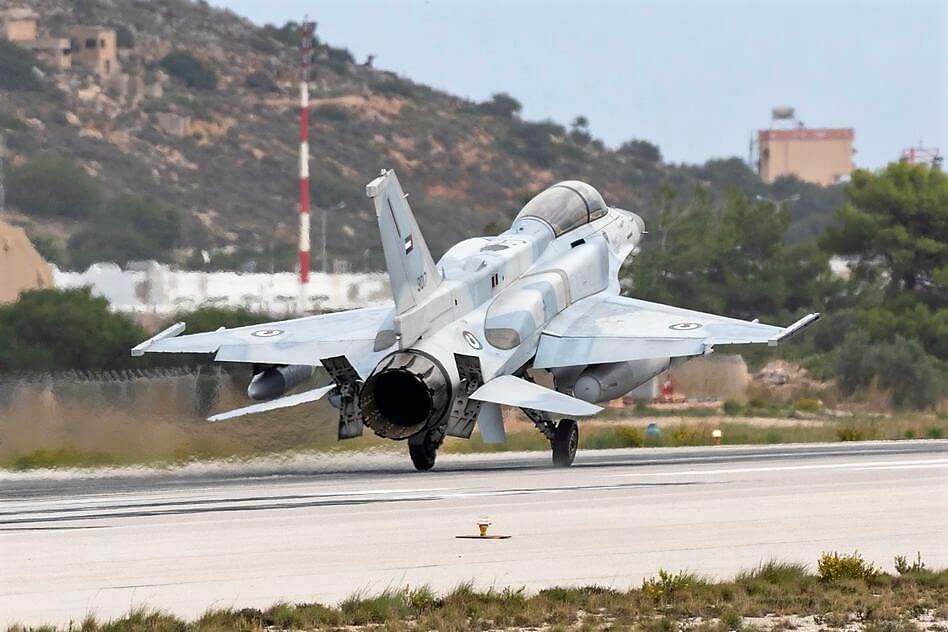 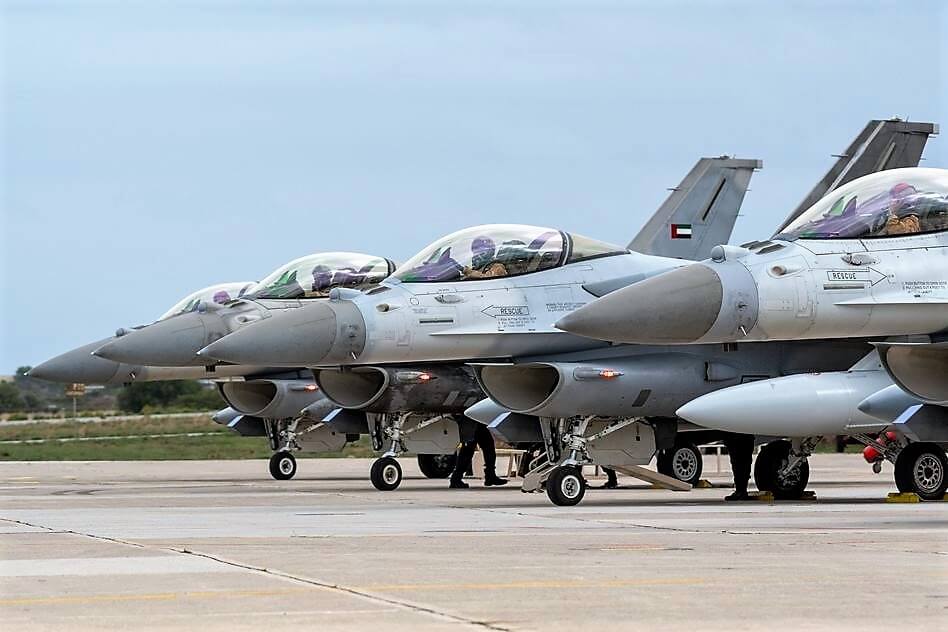 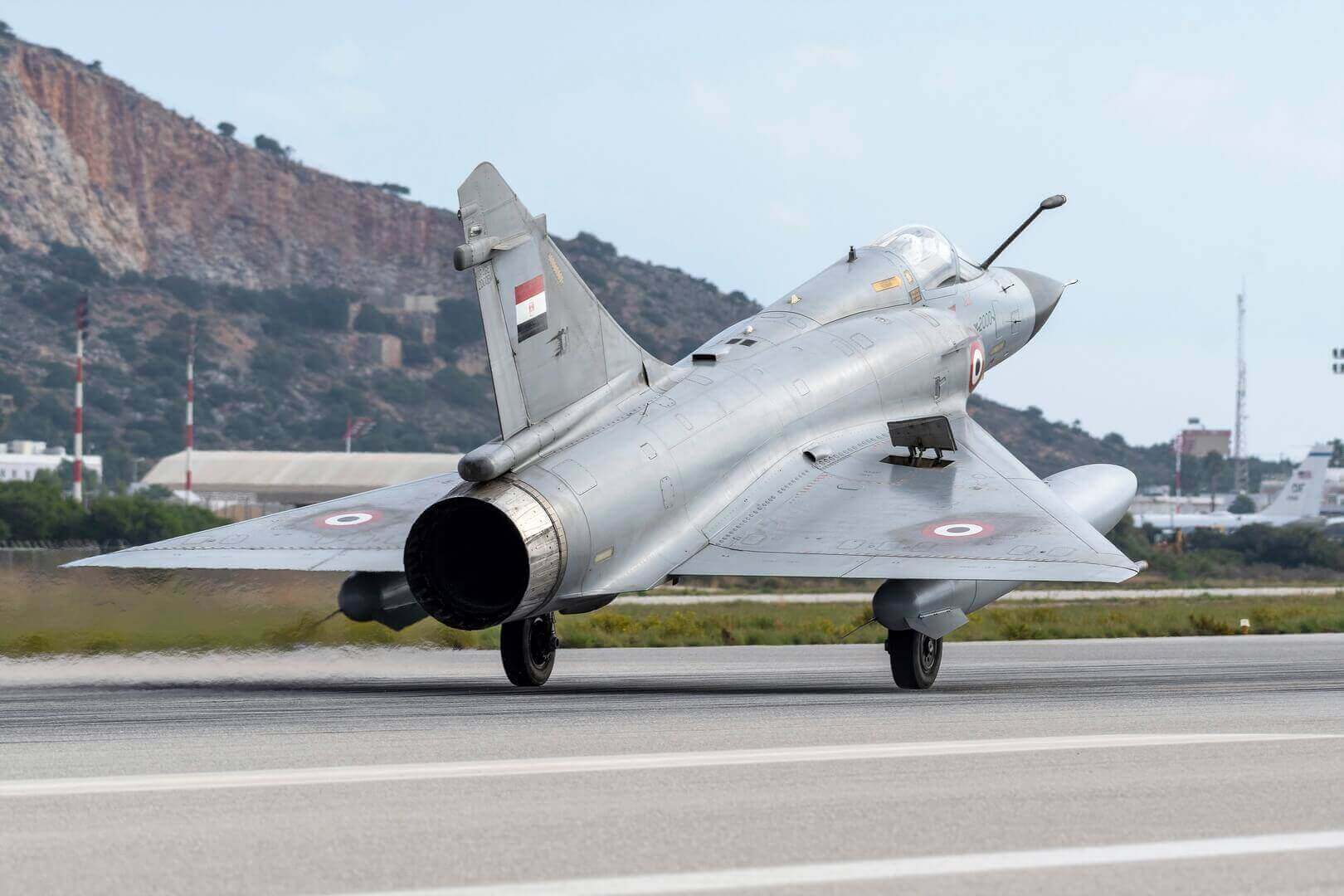 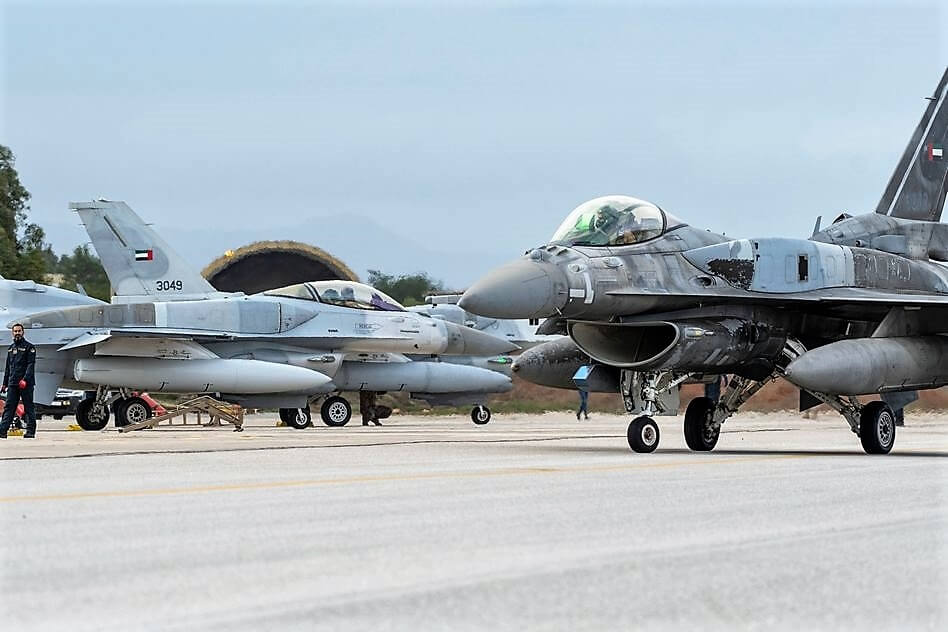 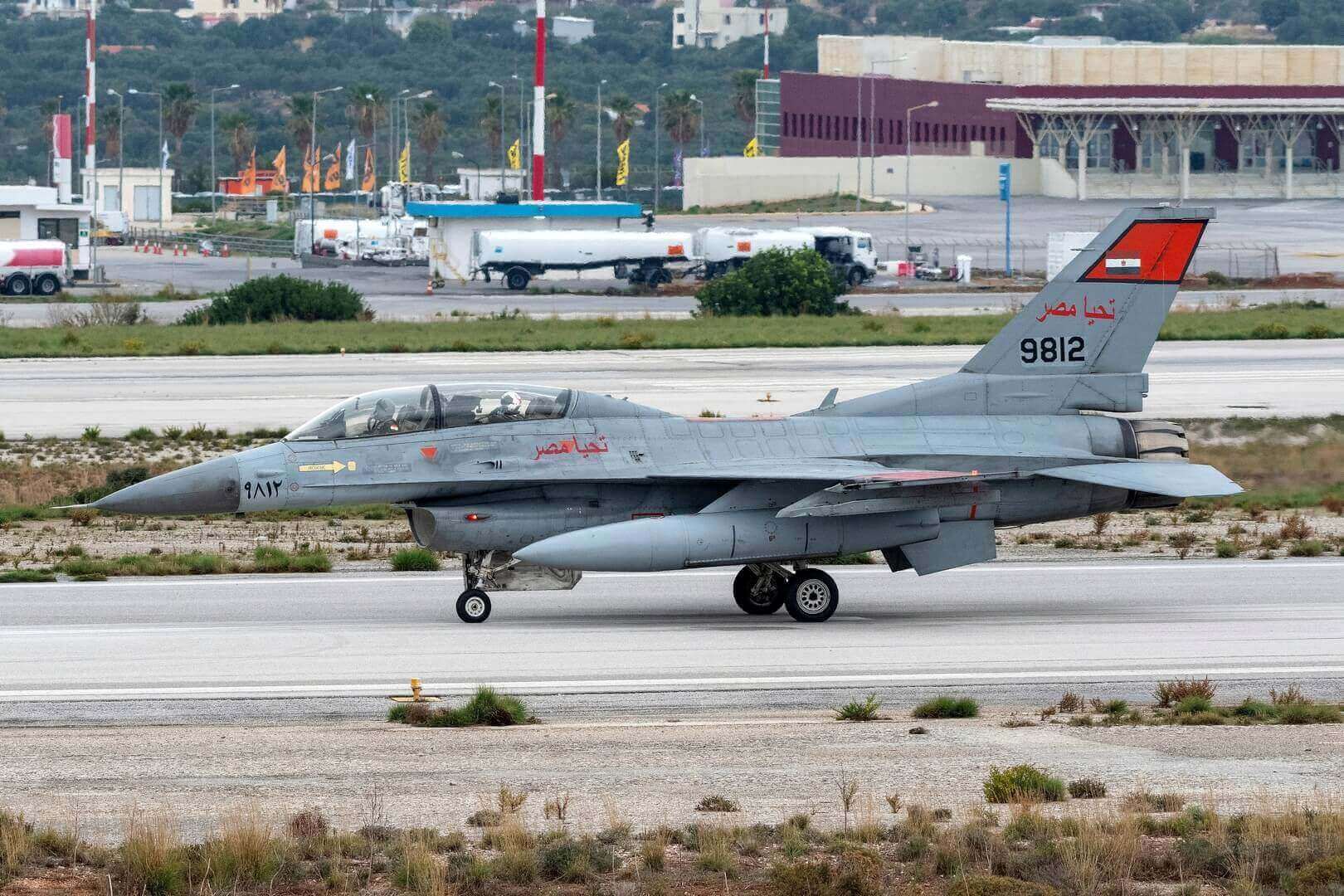 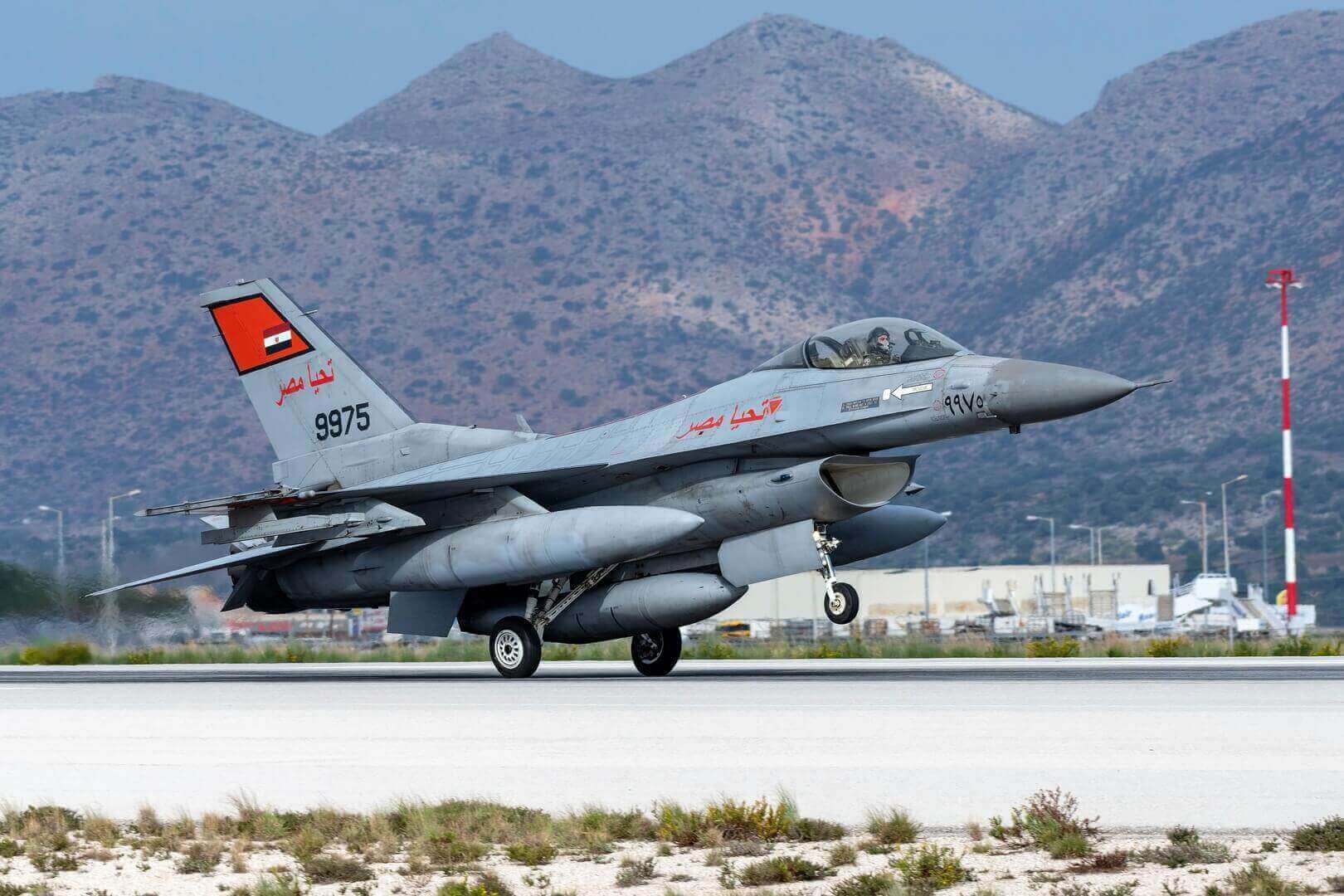