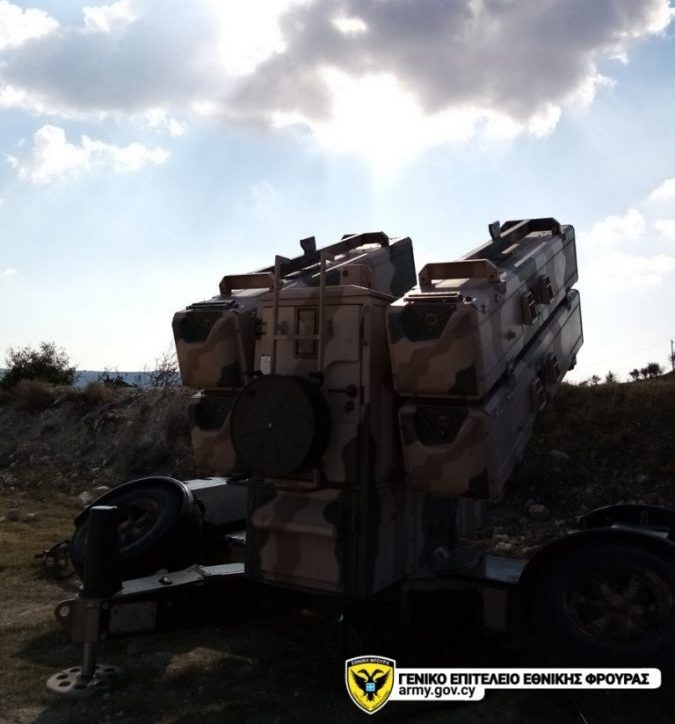 The “ONISILOS – GEDEON 2/2021” Air Force exercise conducted by the Republic of Cyprus and Israel within the Nicosia FIR has been completed. The exercise is part of the Annual Military Cooperation Program between the two countries and it was coordinated by the Air Force Command of the National Guard General Staff in collaboration with the Israeli Air Force (IAF).

The exercise was conducted within the Nicosia FIR and across a large part of the land area of ​​the Republic of Cyprus, where the entire air defence of the National Guard was deployed. The purpose of the exercise was to train the personnel in tactics and procedures of air force deployment, to increase their combat capability and the level of standardization in conducting air operations as well as to provide experience from the cooperation with the IAF.

The scenario included flights of Israeli fighter jets as well as attacks of specific targets from low and high altitudes, which were protected by the National Guard’s Air Defence Forces, deployed during the exercise.

The participation of the personnel of the National Guard in this exercise, in addition to the additional experience it provides, contributes significantly to the increase of operational capabilities of the air defence system of the National Guard, with full deployment of weapon systems and an environment simulating the modern theater of operations. In addition, the implementation of similar exercises, in conjunction with the implementation of the Military Cooperation Program between Cyprus and Israel, reflect the excellent cooperation between the Armed Forces of the two countries. 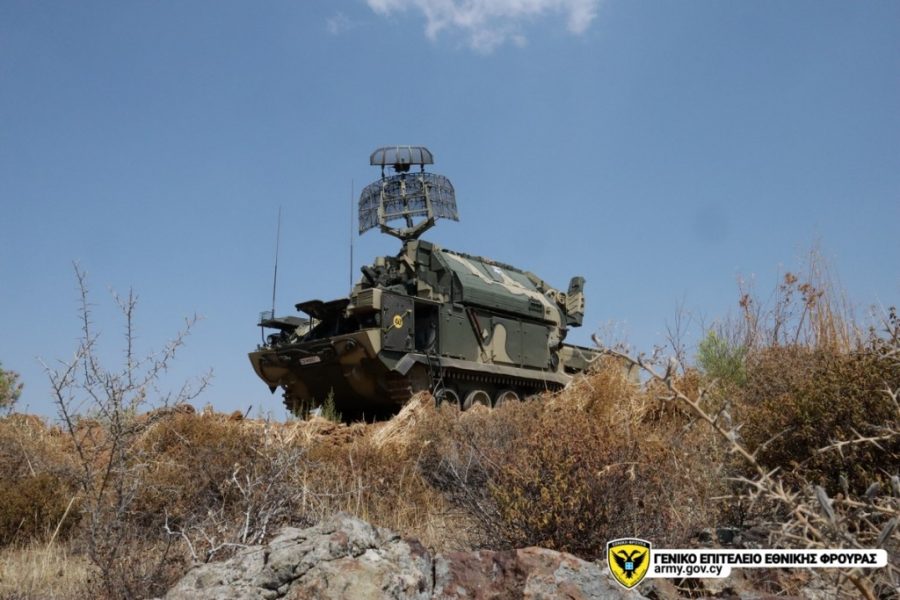 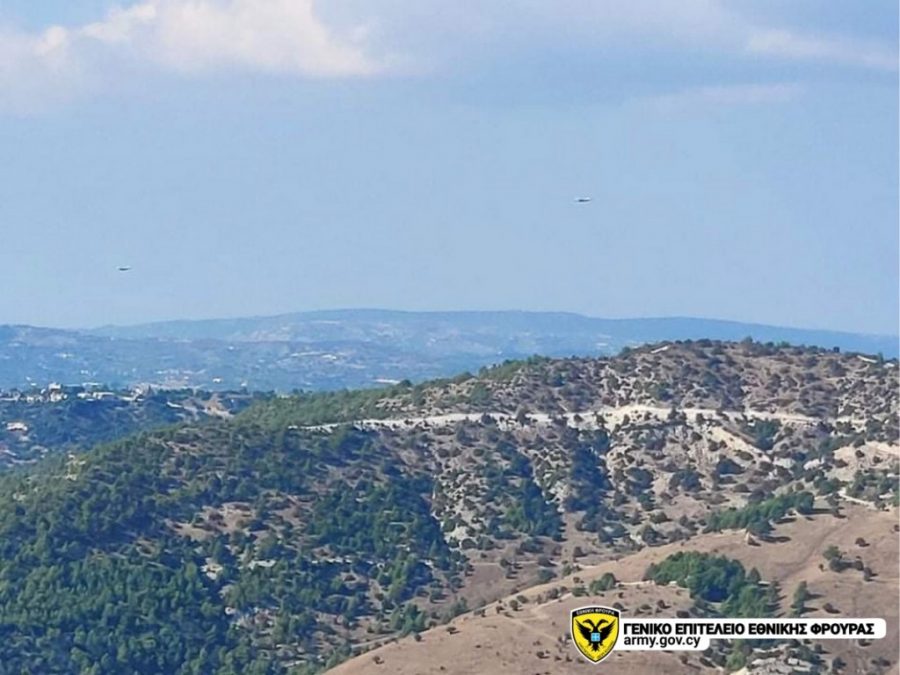 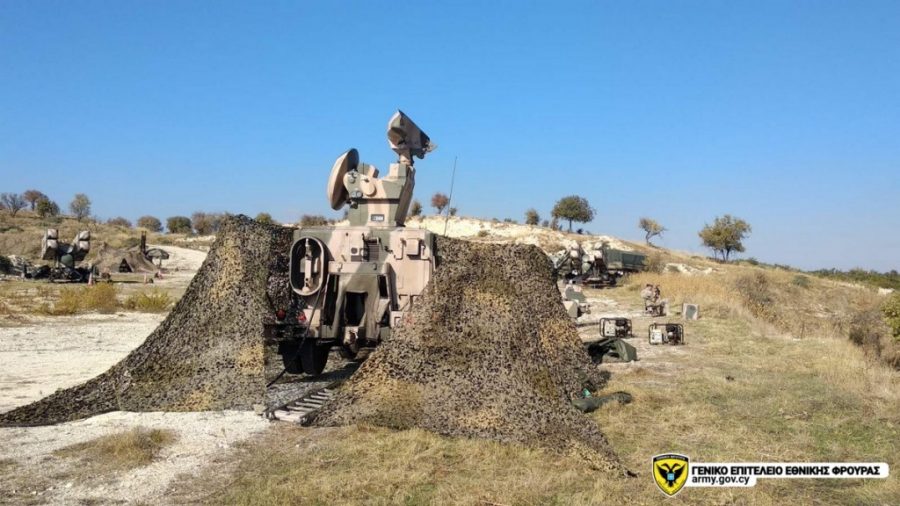 Also read: IASON 2/2021 | Completion of the Joint Exercise between the Israeli Air Force and the National Guard 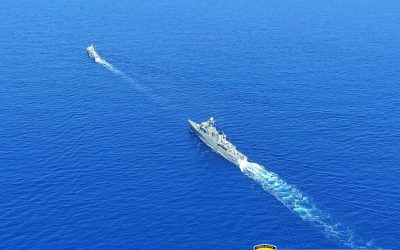 On Friday, January 21, 2022, a naval cooperation exercise (PASSEX) was held in the sea area south of Larnaca… 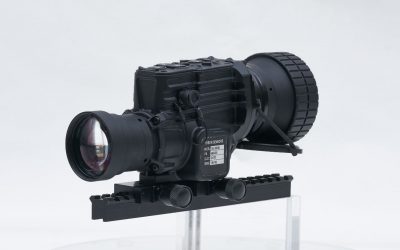