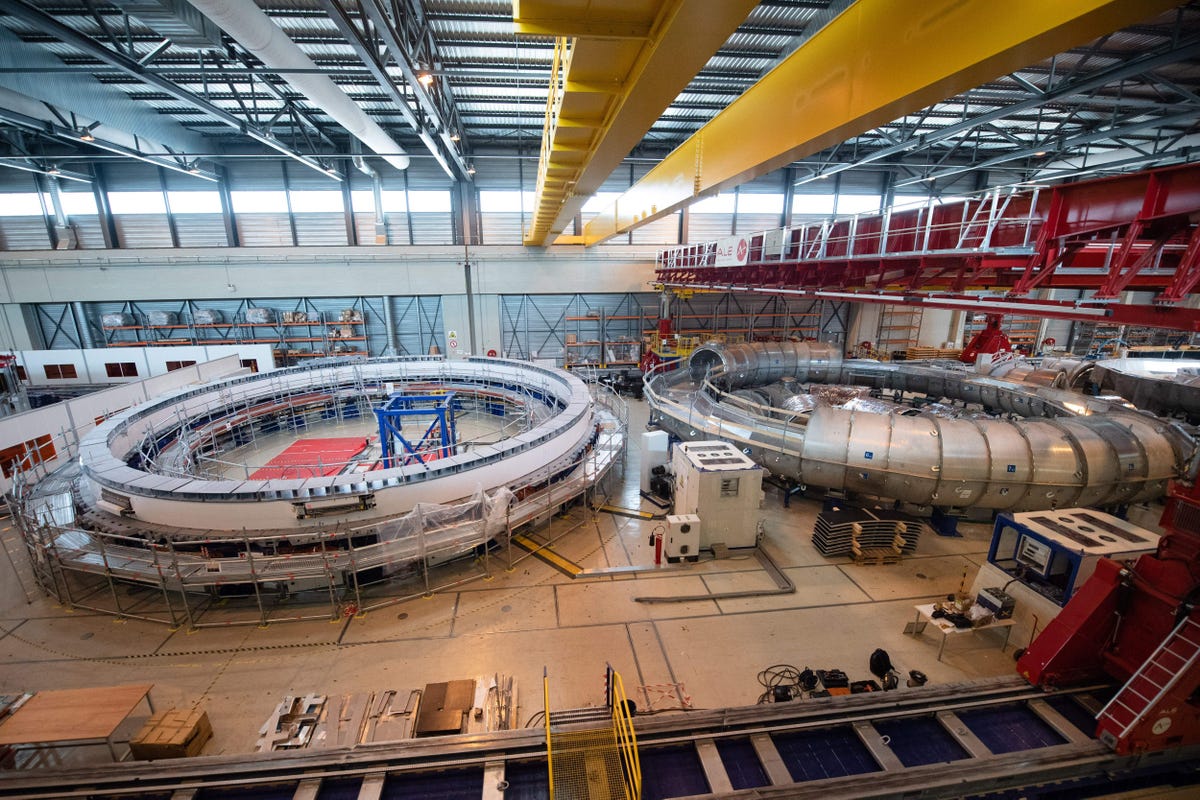 Project ITER in southern France, which is intended to produce cheap and almost unlimited energy through nuclear fusion, is currently facing years-long delays.

The project was due to become operational in 2025 and reach production by 2035. But Italy’s new chief executive, Pietro Barabassi, has cited construction defects as pushing it back, pointing out that the deadline was not achievable anyway.

The International Thermonuclear Experimental Reactor project involves seven partners, including the European Union and France, which provide 45% of its funding.

However, energy through fusion was produced last month by American scientists, succeeding even in producing through fusion more energy than was consumed by the lasers used, according to the Lawrence Livermore National Laboratory (LLNL) in California.

Scientists have heralded a huge scientific breakthrough in the field of nuclear fusion, a method that could one day revolutionize energy production.

Nuclear fusion, as it makes the leap from science labs to commercial electricity generation in the coming decades, could help tackle climate change.

According to the Department of Energy, the experiment took place on December 5 and for the first time LLNL scientists succeeded in producing a net gain of energy from the fusion of two light hydrogen atoms into a heavier one.

Fusion is the reaction that powers the Sun and scientists have been trying to achieve it on Earth for decades.

Nuclear scientists outside LLNL said this is an important step, but much remains to be done before fusion becomes commercially viable.