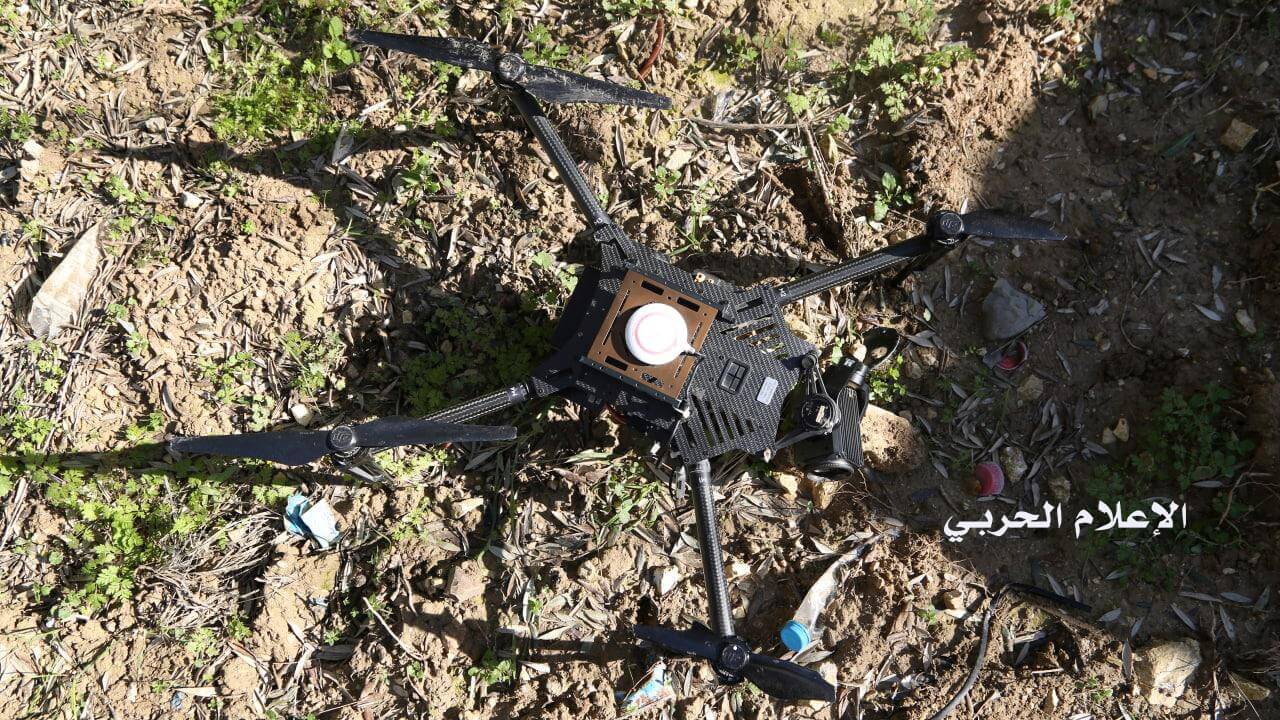 According to the Israeli Armed Forces (IDF), a Hezbollah drone crossed the eastern border of the UN-defined “blue line” on Thursday, the line that demarcates the two states, and entered Israeli airspace. Israeli security forces located and downed the drone, saying they would continue to try to thwart any attempt against Israeli sovereignty.

According to Israeli sources, the drone was not armed but was carrying out a reconnaissance mission. The incident adds to the long list of tensions between the two sides, especially since the 2006 war. In recent weeks, there have been shootings at the border and rocket attacks from both sides.

Although no responsibility has been officially taken so far, Hezbollah leader Hassan Nasrallah said last week that Hezbollah was not seeking escalation with Israel but would respond to any Israeli attack in southern Lebanon. Israeli President Naftali Bennett has called on the Lebanese government and army to assume their responsibilities and made it clear that Israel will not tolerate attacks on its territory.