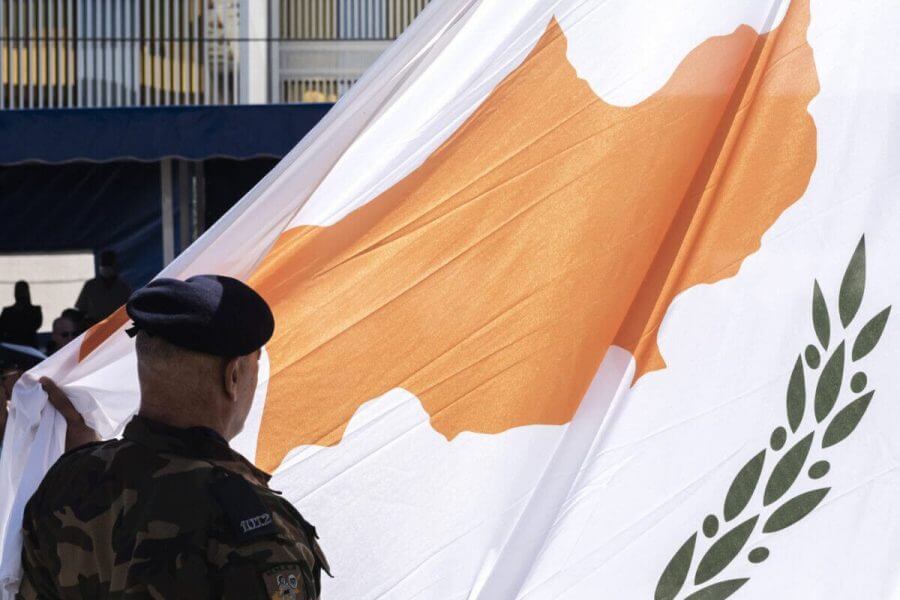 Israel accused Iran on Monday of orchestrating an attempted attack against Israelis in Cyprus after the police on the Mediterranean island said an armed individual had been arrested. Iran swiftly denied the accusation.

“This was a terrorist incident directed by Iran against Israeli businesspeople living in Cyprus,” Matan Sidi, spokesman for Prime Minister Naftali Bennett, said in a statement.

Asked to comment, the embassy of Iran in the Cypriot capital Nicosia said in an emailed statement: “This regime is always making such baseless allegations against the Islamic Republic of Iran,” referring to Israel.

Earlier on Monday, Cypriot police chief Stelios Papatheodorou told reporters: “A person has been arrested, in whose possession a pistol and cartridges were found.

It is a sensitive case, which is why a remand request was held behind closed doors,” Papatheodorou added.

Cypriot media, citing a police source, have reported that the suspect, who has not been charged, was arrested on September 27 in the capital Nicosia, just after crossing by car from a checkpoint linking the Turkish-controlled north and the southern parts of the ethnically divided island.

A silencer was also found in his vehicle, the reports said. He was widely reported as an Azeri holding a Russian passport, aged either 38 or 39.

The suspect was taken before a magistrates court which approved an eight-day remand request from police last week. By law, the police need to petition the court for an extension of his remand.

Israel appeared to hint that its intelligence services had contributed to Cyprus’ foiling of the suspected attack plot.

Cypriot media have also reported that the suspect was on the island for about 20 days prior to his arrest and rented two cars in succession. They said he used an electric scooter to travel frequently to the north side of the island via a pedestrian crossing.

In his statement, Sidi denied local media reports on Sunday that described the arrest as having thwarted a criminally motivated assassination attempt against Teddy Sagi, an Israeli magnate.

The police have been tight-lipped about the incident. The suspect was taken to a district court in Nicosia on Wednesday, where the order remanding him in custody was extended until Monday.

The suspect has not been charged and officials have not identified him, beyond describing him as an ethnic Azeri with a Russian passport.

Also read: Iranian cargo ship Saviz attacked by Israel with the use of limpet mines – VIDEO