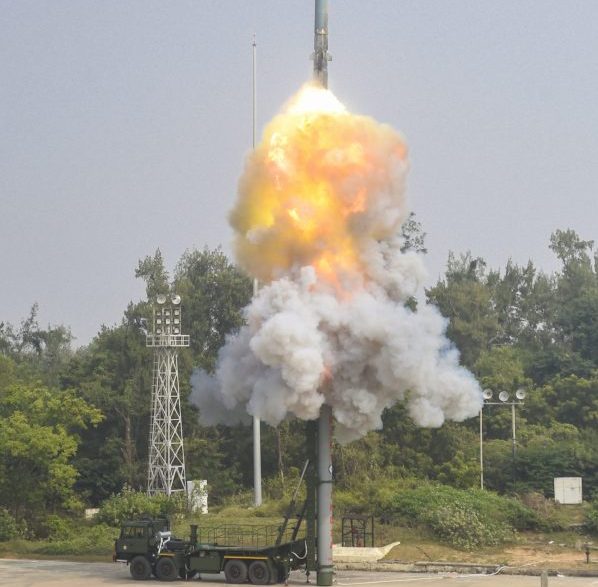 The successful fire-test of the Supersonic Missile Assisted Torpedo (SMART) was carried out on December 13, 2021 by the Indian Armed Forces.

This is the second fire-test of this system conducted under the Research and Development Department of the Indian Ministry of Defence (DRDO) and aims to enhance the anti-submarine capabilities of the Indian Search and Rescue forces far beyond the range of conventional torpedoes.

This missile system is expected to upgrade the capabilities of the Indian Navy while it aspires to upgrade the anti-submarine warfare sector. Its maximum range is estimated by Indian sources to reach 650km.

As you can see in the diagram above, the SMART system, which includes the torpedo, the special parachute and the release mechanisms, is launched vertically from a surface vessel or from a ground launch platform taking a ballistic trajectory.

The torpedo can receive data for correction of the trajectory from the surface vessels or airborne anti-submarine means (e.g. Naval Cooperation aircraft – AFNS), before reaching the sea surface.

With information from: Ministry of Defence of India, IndiaToday