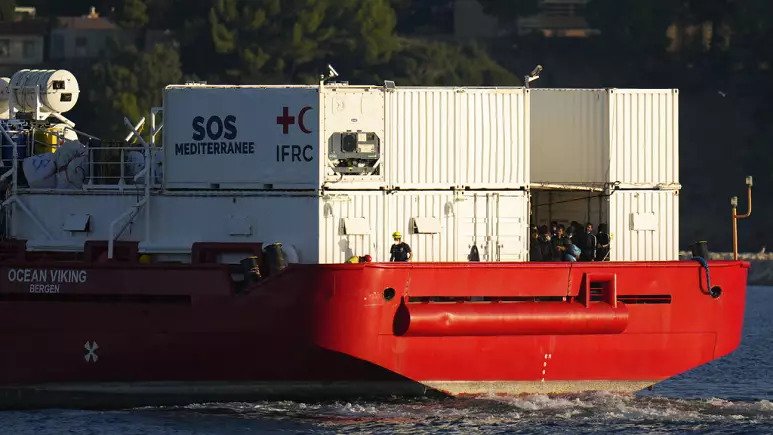 In spite of the expected joint announcement of Italy, Greece, Cyprus, and Malta on immigration flows, a matter which requires the Commission’s immediate intervention, it caused turmoil nonetheless.

The recent incident with NGO ships with immigrants waiting outside Italian ports and Italy refusing to accept them would, of course, have political ramifications.

The first of these was the Italian-French feud that arose when the Ocean Viking was received by the French government, which denounced Italy for inhumanity. And all this with Italy’s new government which declares itself determined to prevent immigration flows.

From there came the announcement of the four countries, which basically calls for a change in the framework for the relocation of immigrants, but mainly puts the issue of the flag of the ships that rescue immigrants in the foreground. The 4 countries state that the destination of these ships should be the country shown on the flag they bear.

Regarding the relocation of immigrants, the announcement clearly expresses the disappointment of the front-line recipient countries for the offer to accept immigrants from other European countries. That is why they are asking for mandatory rather than voluntary fair distribution.

A meeting of Interior Ministers is expected to be held on November 27 in an attempt to find common ground for a possible agreement, according to Euronews.