INTERNATIONAL RELATIONS
I. Kasoulidis | “Measures against Putin’s regime that will not harm the Russian people”
Defence Redefined
Published on 01/09/2022 at 14:40 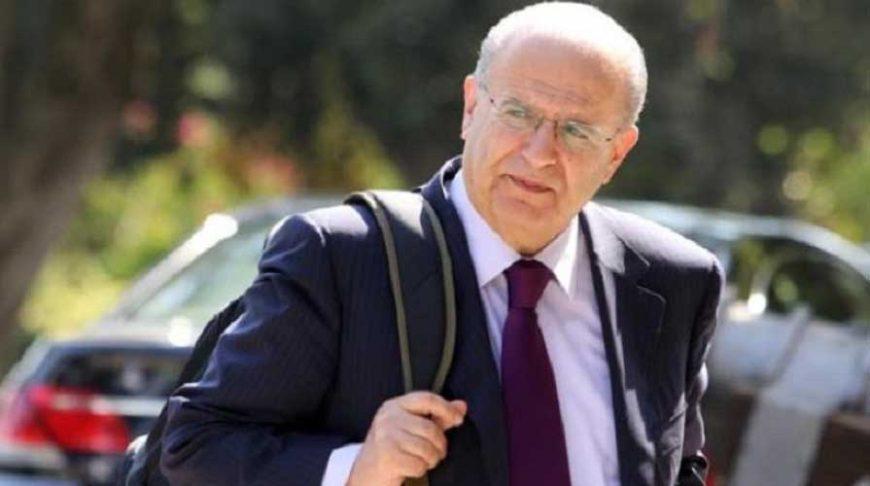 The importance of taking measures against Putin’s regime without harming or having a negative impact on the Russian people was highlighted by the Minister of Foreign Affairs of Cyprus, Ioannis Kasoulidis.

During the informal meeting of EU Foreign Ministers (Gymnich) held in Prague regarding the Russian invasion of Ukraine and the EU’s coordinated response, Mr. Kasoulidis expressed skepticism about the possibility of a complete and horizontal abolition of entry visas for all Russian nationals, highlighting the importance of maintaining contacts with civil society.

He emphasized that the effectiveness of sanctions depends on the consistency in their application. He pointed out that the EU should pay due attention to Turkey’s efforts to circumvent sanctions through its agreements with Russia.

The exemption of banks and companies operated by Turkey from the framework of EU restrictive measures enables Russia to continue to procure materials that strengthen, among others, its defence industry.

For this very reason, the Minister added, the EU must be vigilant and monitor the implementation of the Sochi Agreements as well as Turkish moves and cooperation agreements concluded by Turkey with the Russian Federation.

In his intervention, finally, on EU-Africa relations, Mr. Kasoulidis referred to the need for the EU to work with partners in the African continent to jointly address the challenges of security effectively, expressing the full support of Cyprus to this end.

At the same time, he underlined the need to find solutions to deal with the food crisis in Africa, ensuring the continuation of uninterrupted movement and trade of food. With regard to Immigration, he pointed out the need to conclude agreements on the readmission of immigrants with states in the African continent.