NEWS
HNDGS | USAF Personnel and Assets to be stationed at Souda Air Base – Photos
Defence Redefined
Published on 23/10/2022 at 09:00 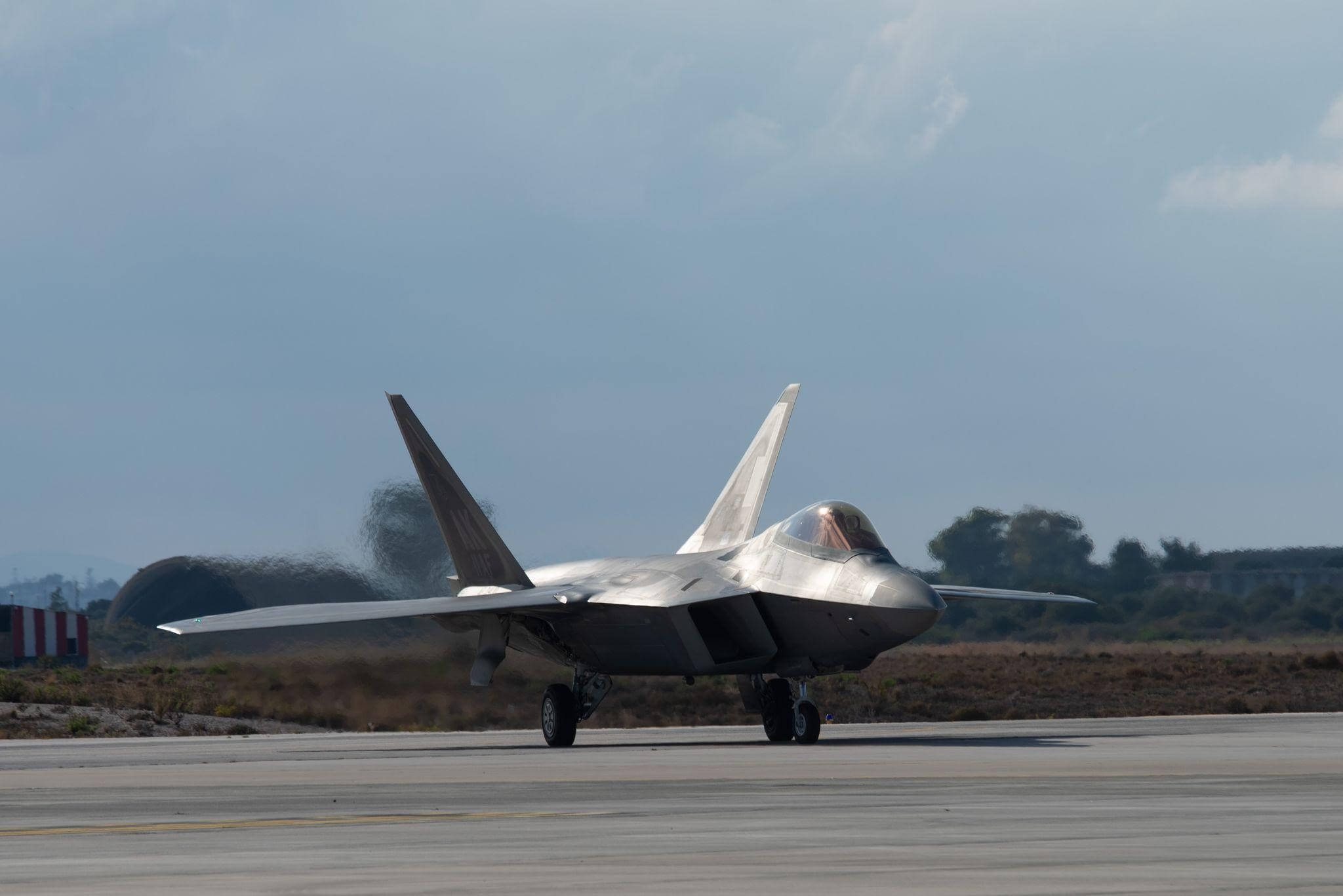 Four 5th-generation F-22 Raptor fighters of the US Air Force have been stationed at Souda Air Base since Thursday evening for the conduct of the “Agile Combat Employment” (ACE) exercise.

According to an announcement by the Hellenic National Defence General Staff (HNDGS), 4 F-22 Raptor Fighter Aircraft from the 90th Expeditionary Fighter Squadron and 2 KC-135 Aerial Refueling Aircraft have been stationed at Souda Air Base along with their support personnel. 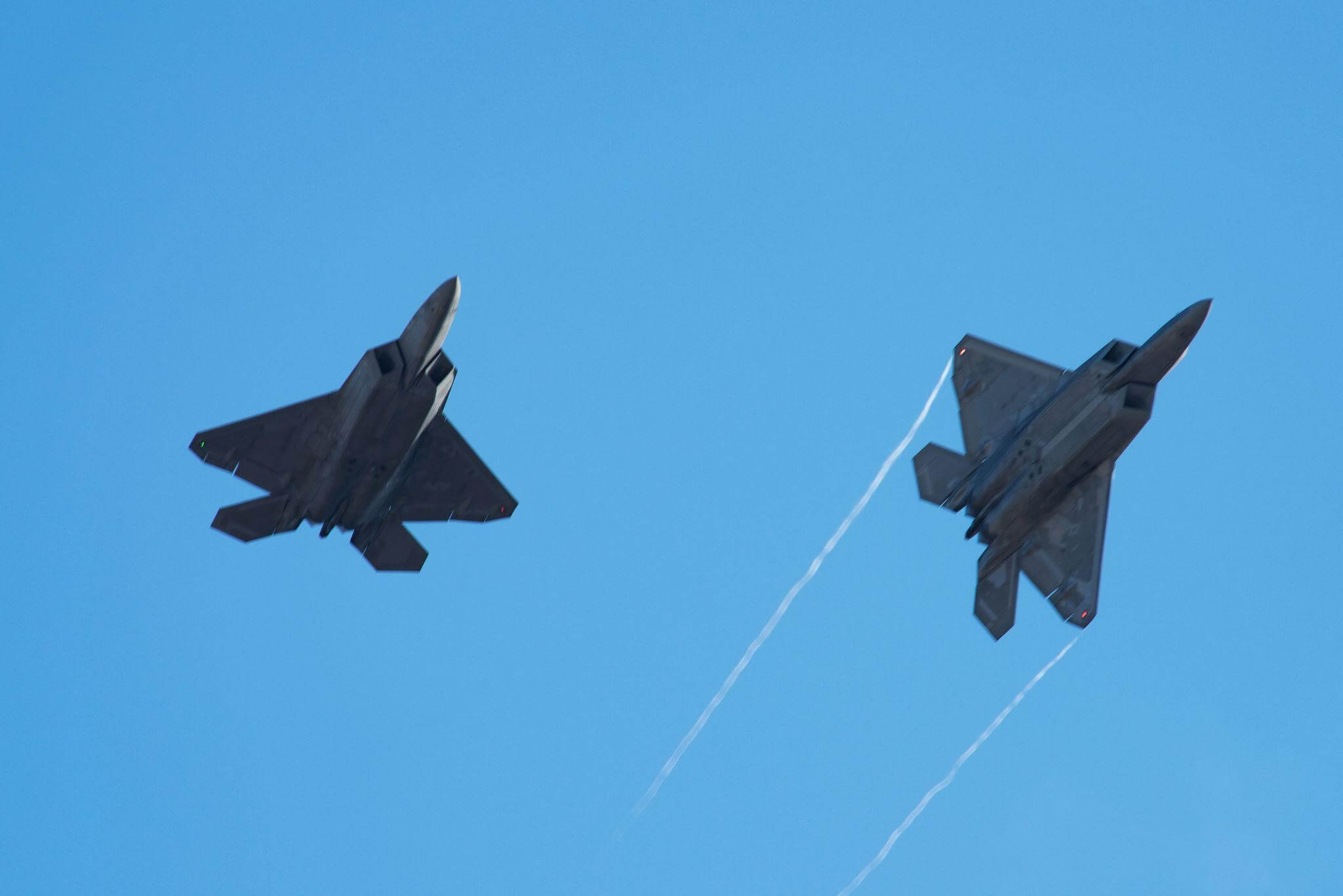 As noted by the US Embassy, ​​the US Air Force conducts ACE exercises regularly and the last one conducted in Greece involved F-35s from the Lakenheath base in the United Kingdom. 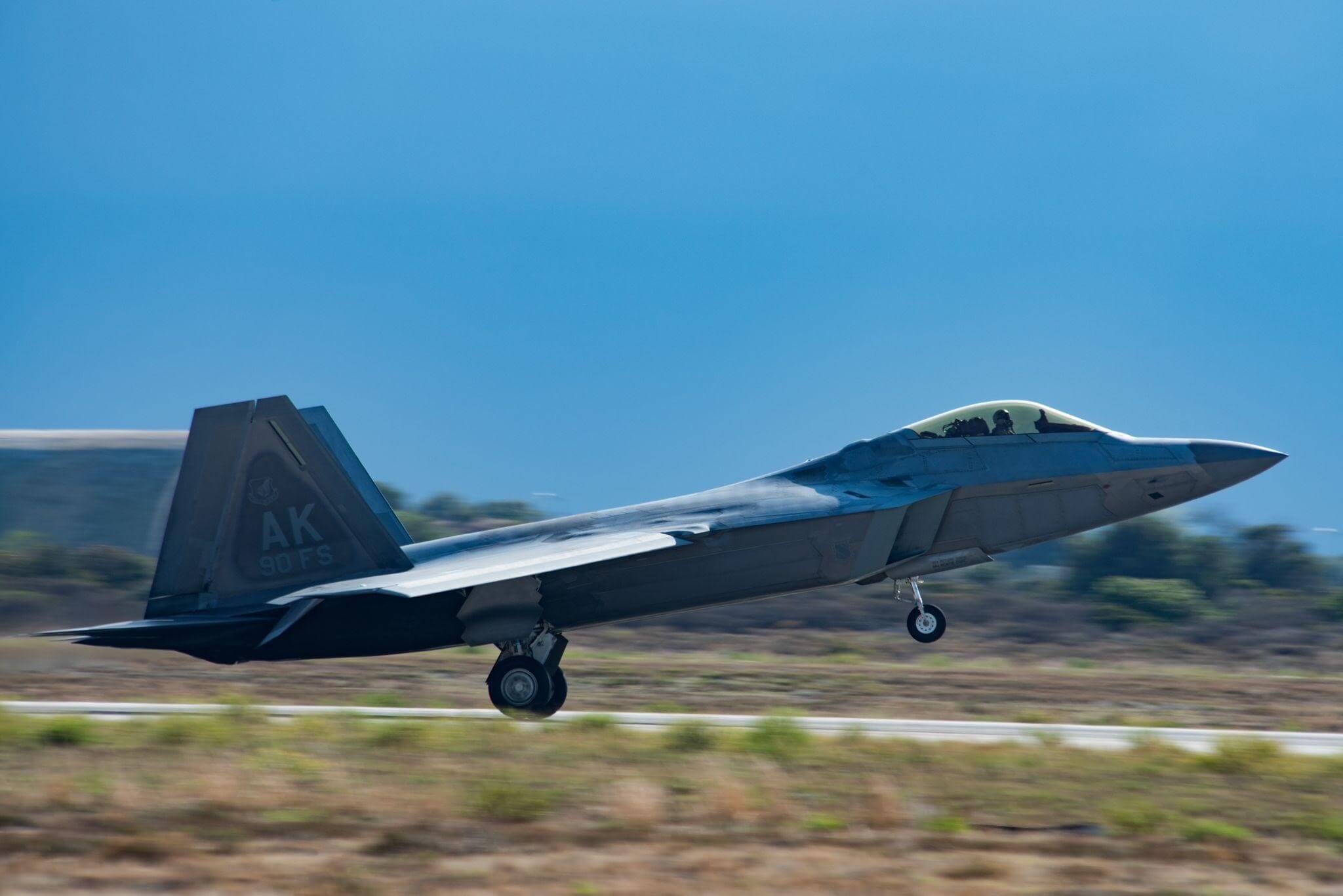 The said personnel and assets are stationed following HNDGS actions and coordination with the competent US authorities, in the context of the implementation of the updated Mutual Defence Cooperation Agreement (MDCA) between Greece and the USA. 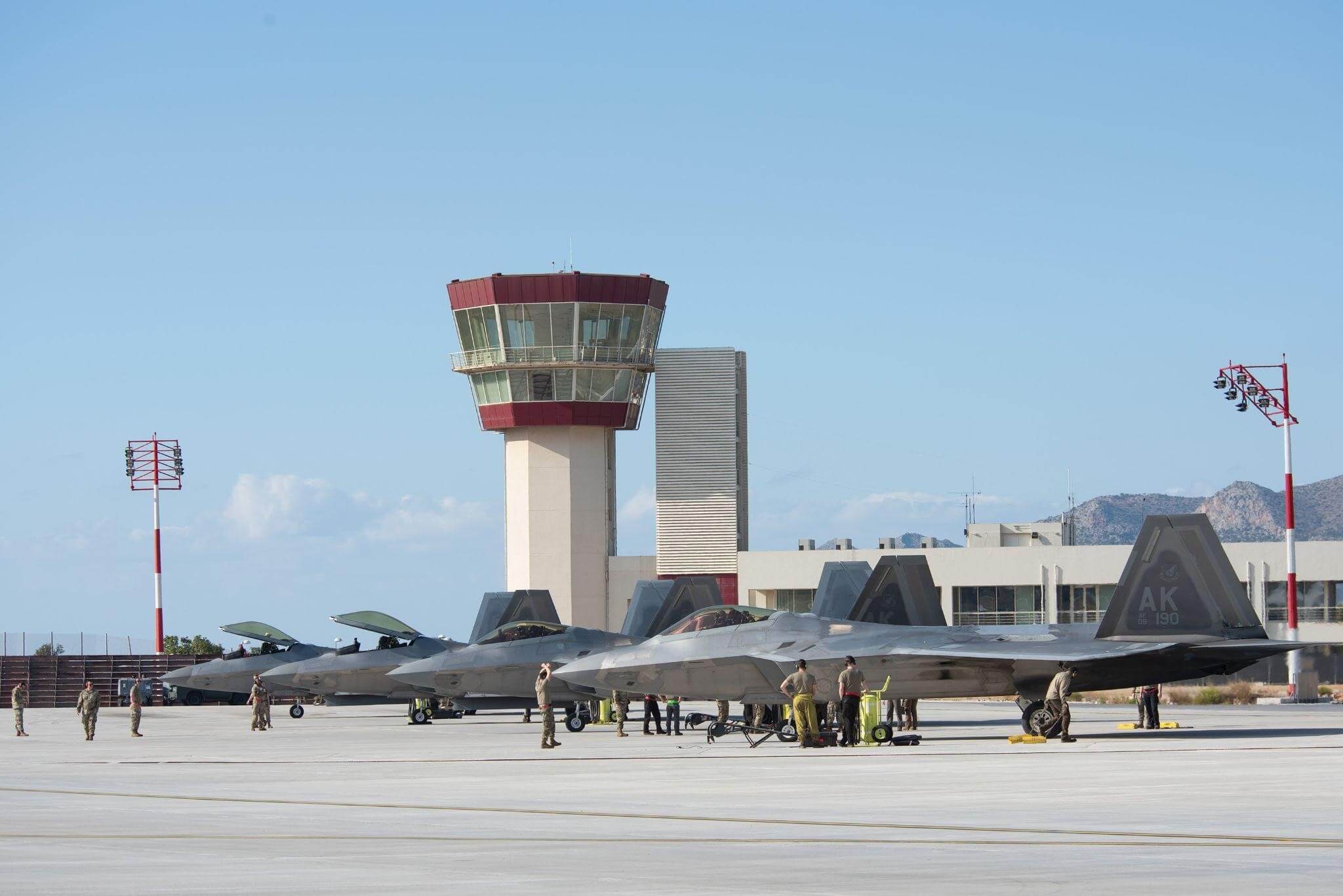 The fact that Souda hosts 5th-generation aircraft, such as the F-35 and F-22, is also a clear indication of the nature of the airbase’s infrastructure. 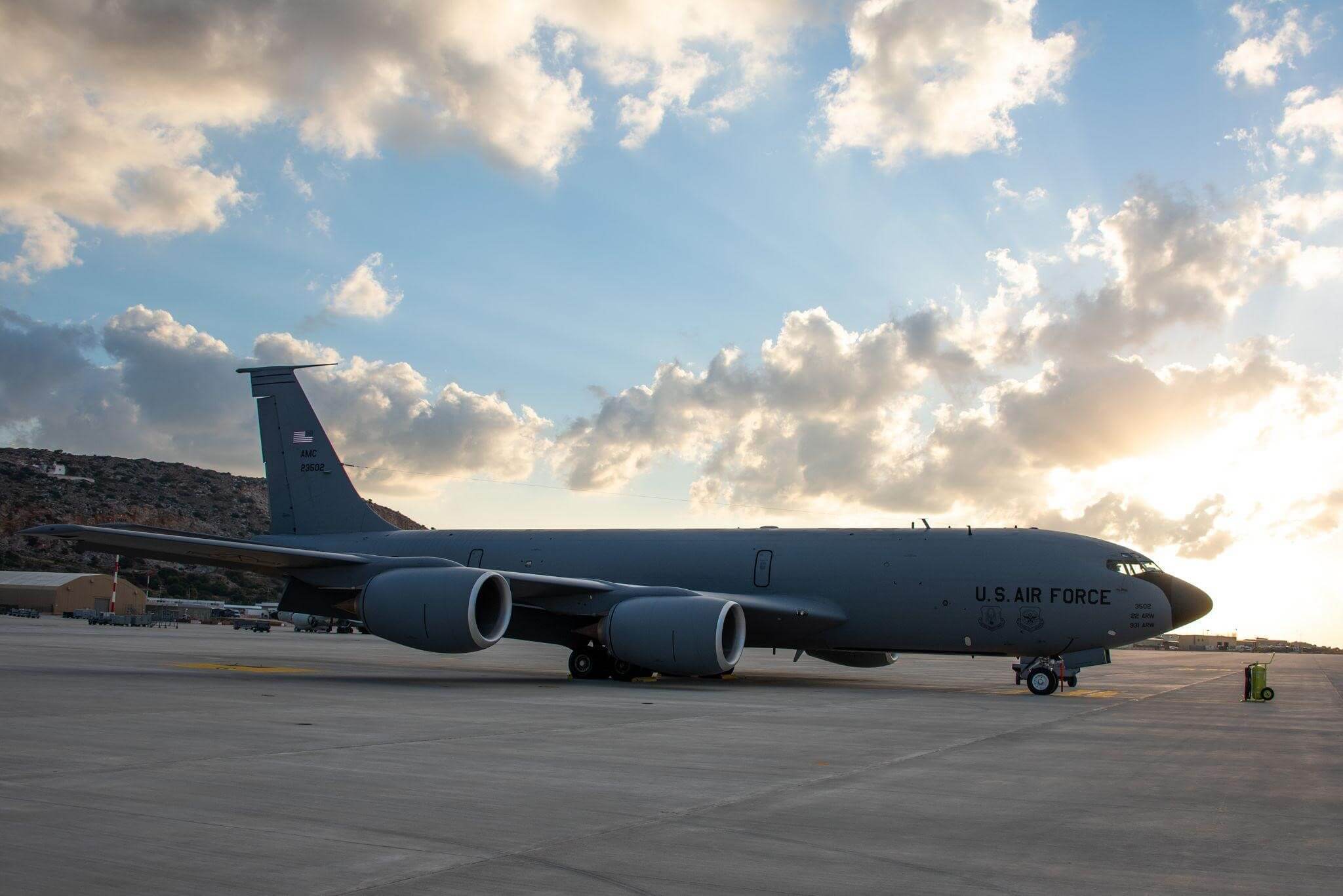