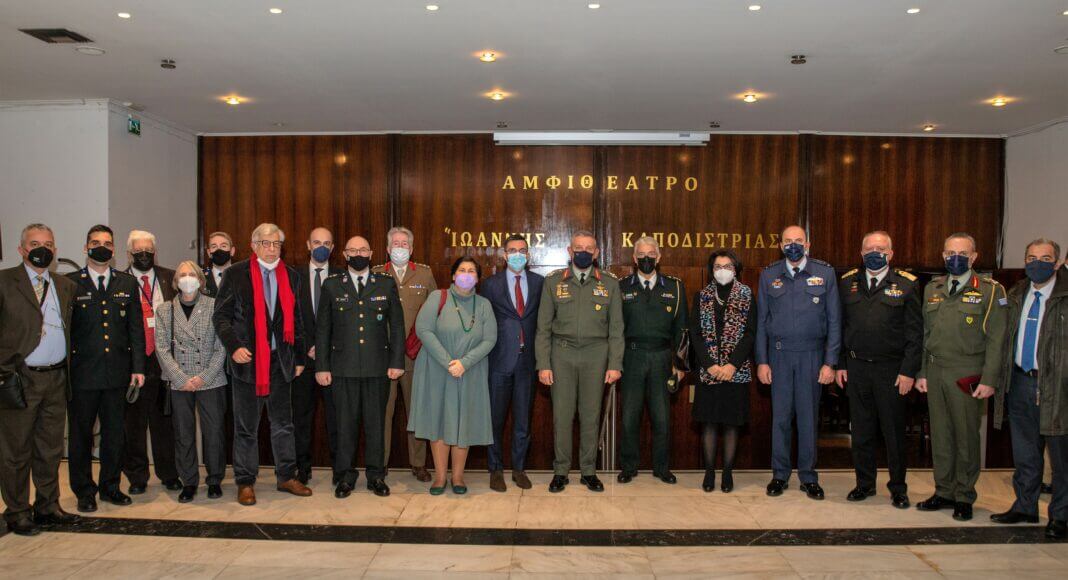 On Wednesday, December 15, the Chief of General Staff, General Konstantinos Floros, attended the “Manual of Armed Conflict Law” Presentation Day, which was organised by the Hellenic National Defence General Staff (HNDGS) in collaboration with the NRDC-GR. The event was held at the Athens War Museum. The said Manual has been compiled by the Office of Military Legal Adviser of the NRDC-GR and aims to make the provisions of International Humanitarian Law applicable to all Armed Forces personnel in both operational training and during operation planning and execution.

During his greeting, the Chief of General Staff congratulated the NRDC-GR Officers who worked on the preparation of the Manual, which, as he said, covered “a significant gap in Greek literature”, emphasising its importance for every military. He also referred to the contradictions of war, which is a concept completely intertwined with human history and although – by definition – it entails armed violence, according to Aristotle, it becomes a “school of virtue” in the sense of defending the freedom of the Homeland and the preservation of ancestral altars and hearths.

He emphasised the importance of international humanitarian law in light of the rapid scientific and technological advances that have led to mass and total destruction through the use of nuclear or biological weapons, which make it absolutely necessary to develop legal restrictions on acts of war.

In addition, he made special reference to the principles of military necessity, proportionality, the distinction between fighters and civilians, as well as the protection of those who did not take part in armed conflict or were not involved in battle during such conflicts, noting the historical example of Alexander the Great who treated both his captives and relatives with generosity.

Finally, he referred to the enduring commitment of the Armed Forces in general in our country in conventional and customary rules of international law so as to defend National sovereignty and sovereign rights, since it constitutes the basis for safeguarding and promoting peace and stability at a regional level, and in particular in the Balkans, the Eastern Mediterranean and beyond.

The Handbook was initially presented by its authors, the Director of the General Staff of the NRDC-GR, Lieutenant Colonel Vassilios Karatzias and the Chiefs of Staff, Major Vassilios Zalidis and Captain Alexandros Lioutas, followed by presentations by: 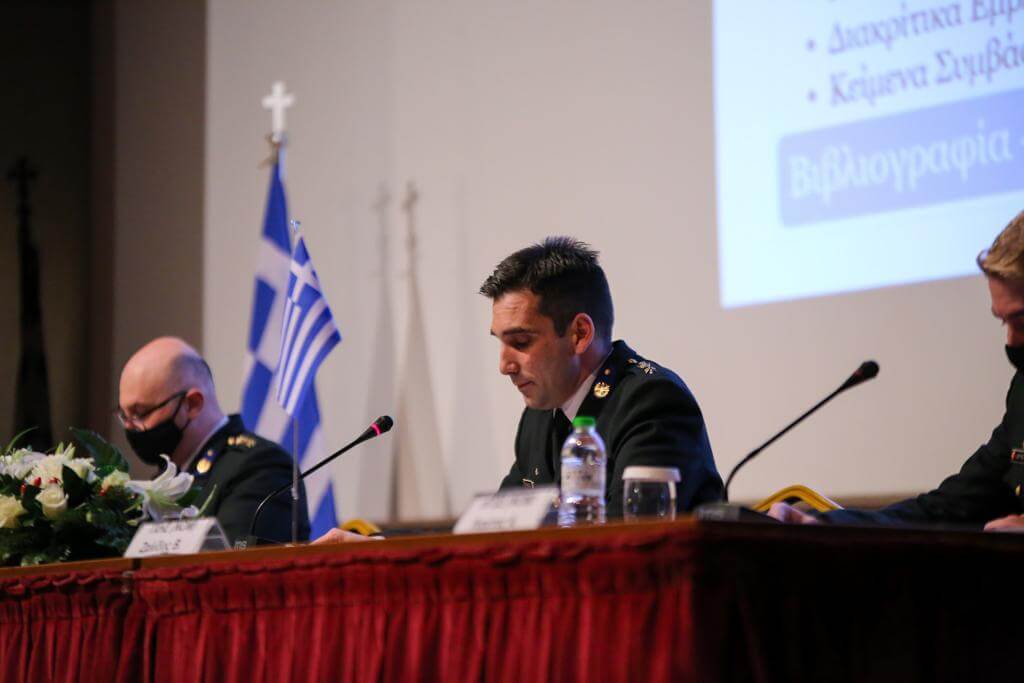 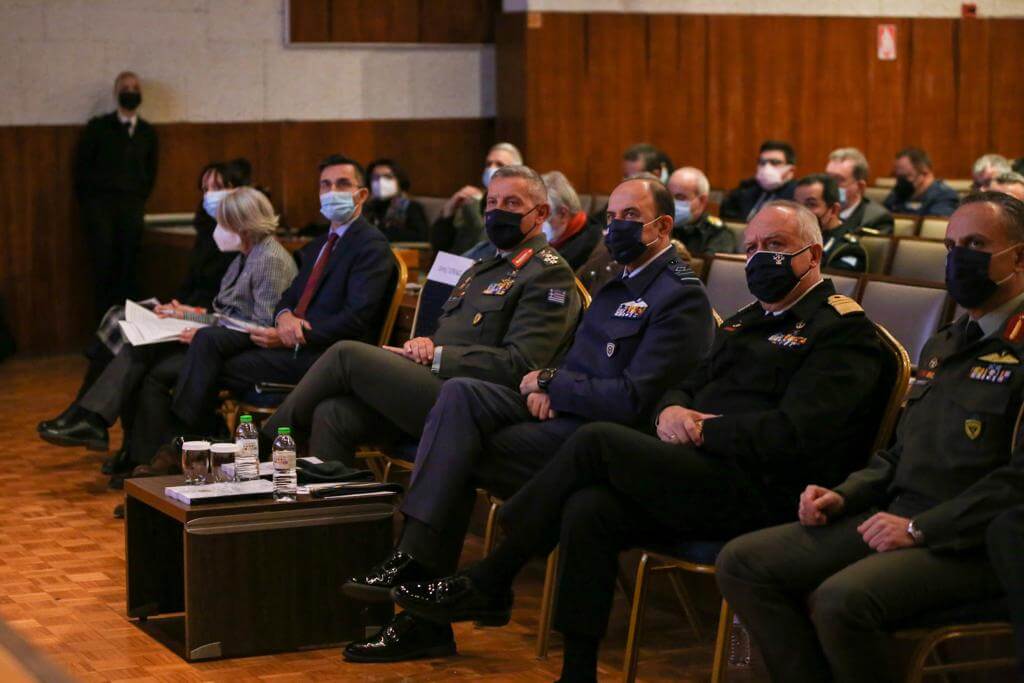 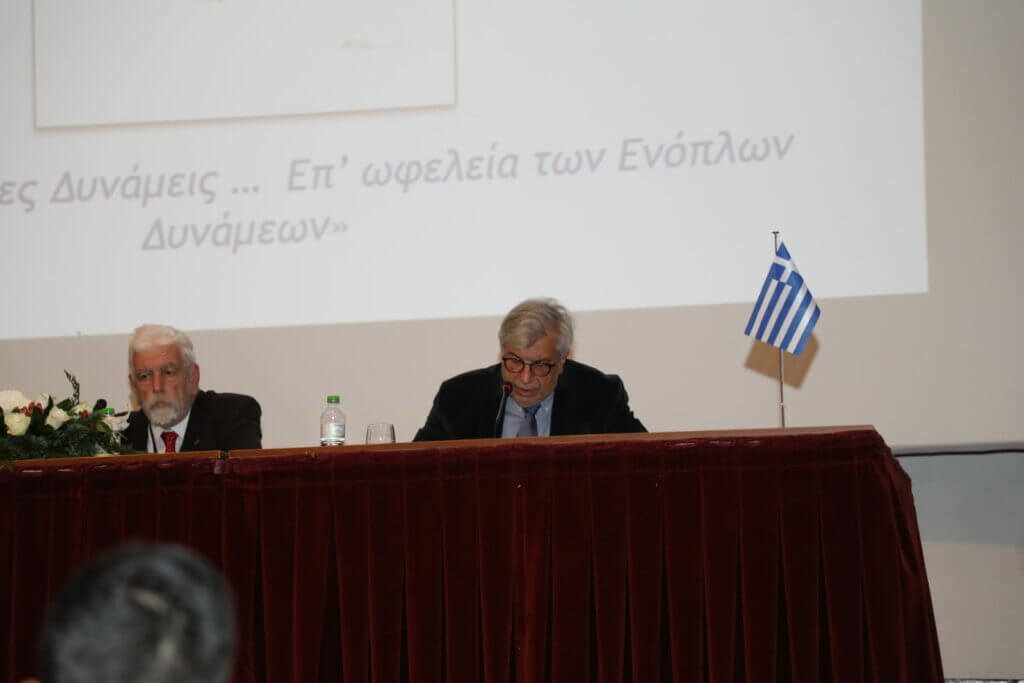 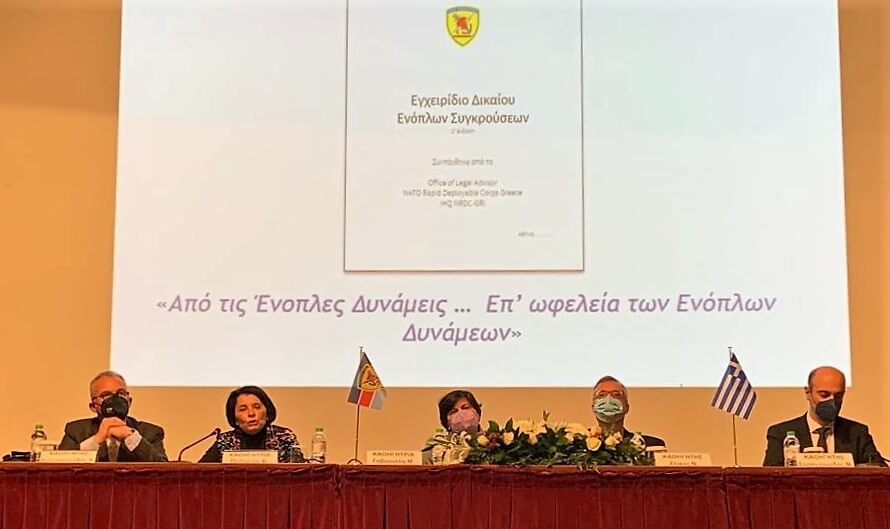 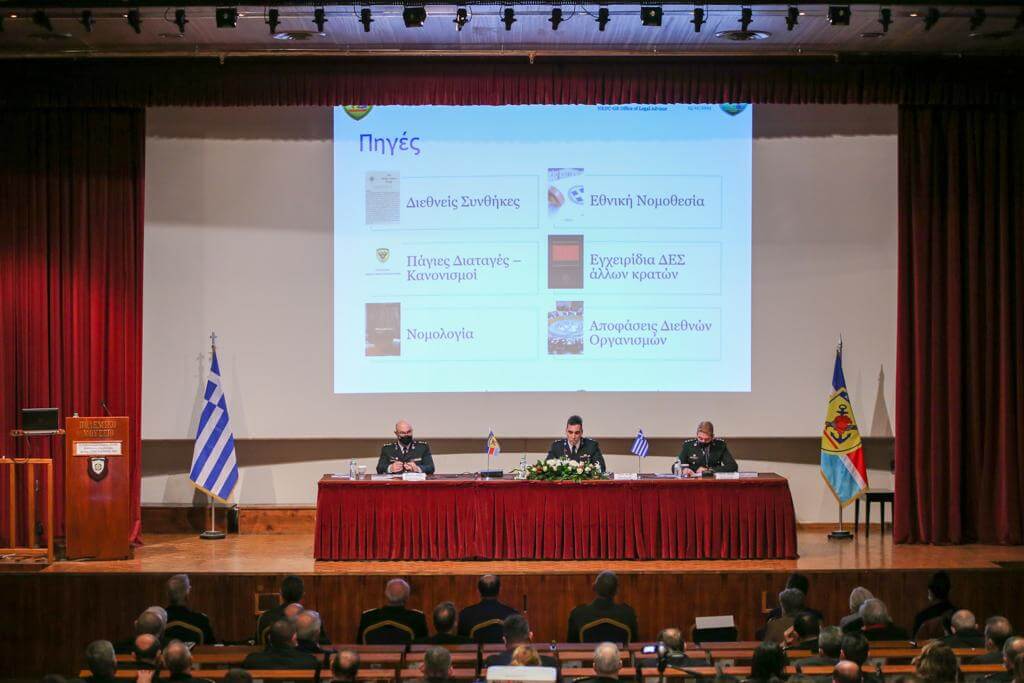 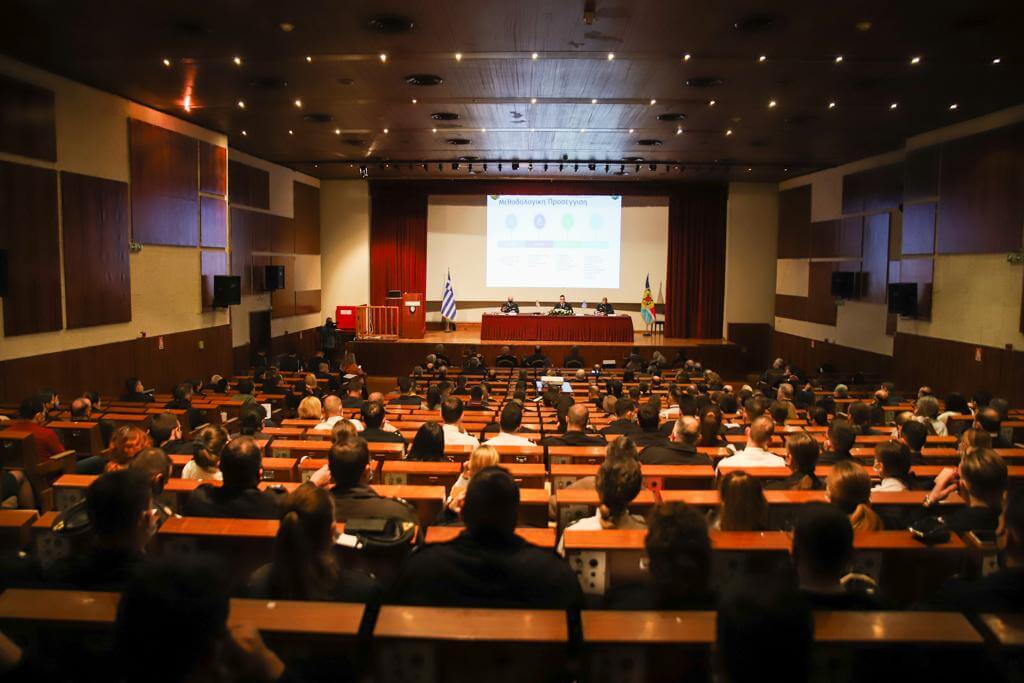