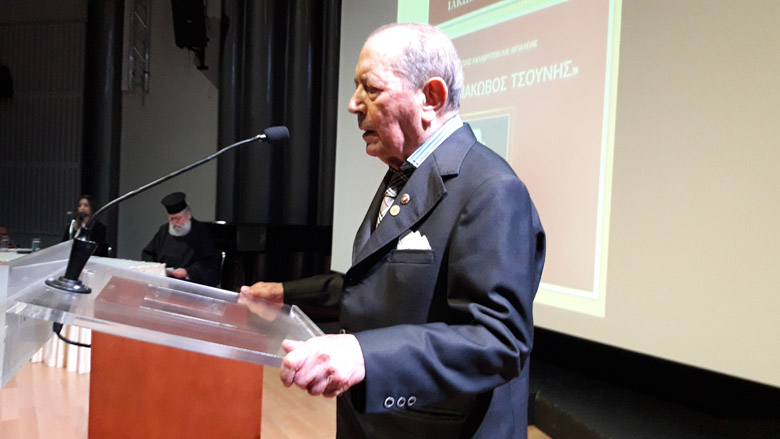 On Sunday, April 10, 2022, the annual memorial service of Honorary Major General Iakovos Tsounis was held at the Church of the Annunciation at the Papagou Cemetery in Athens. The service was held in the presence of the Minister of National Defence, Mr. Nikolaos Panagiotopoulos, the Chief of the Hellenic National Defence General Staff, General Konstantinos Floros, and members of the Major General’s family. 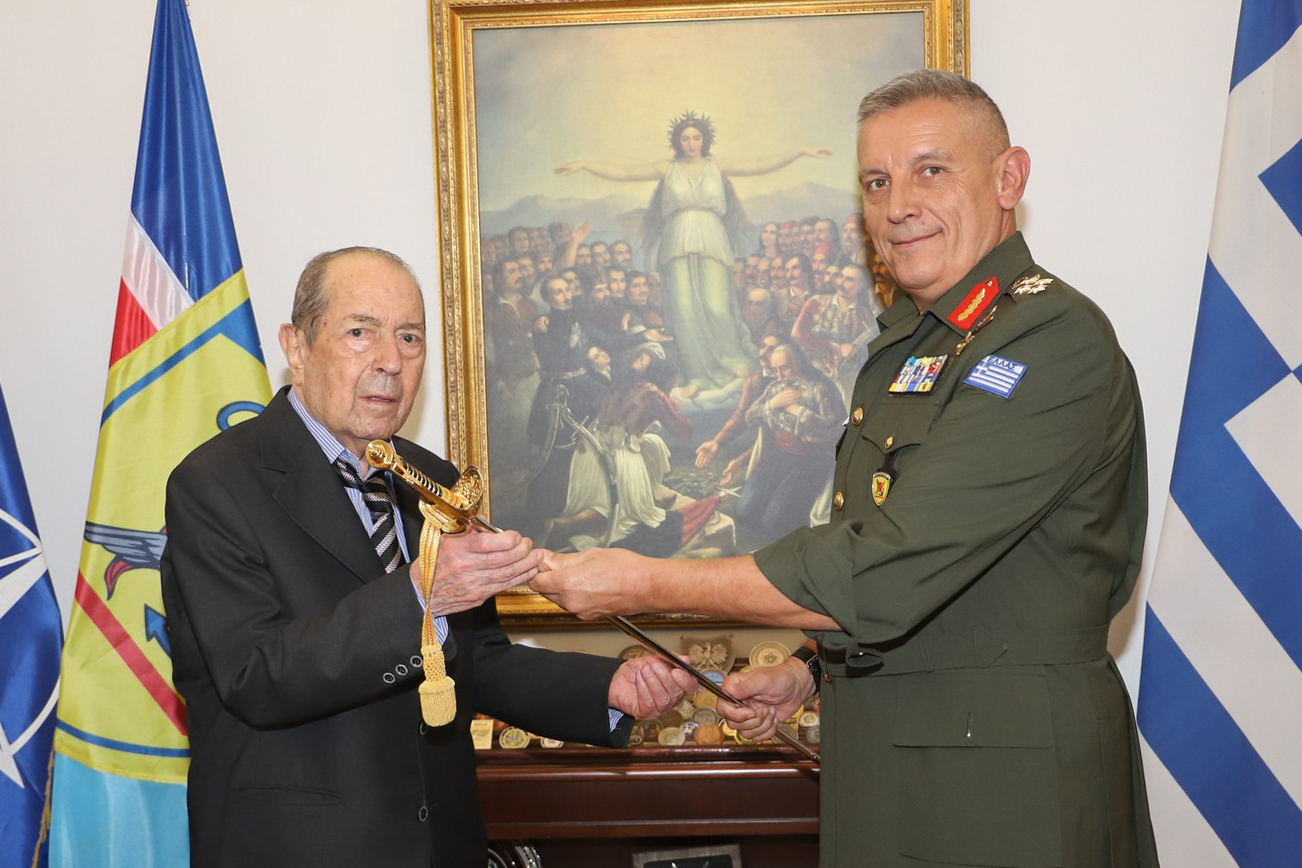 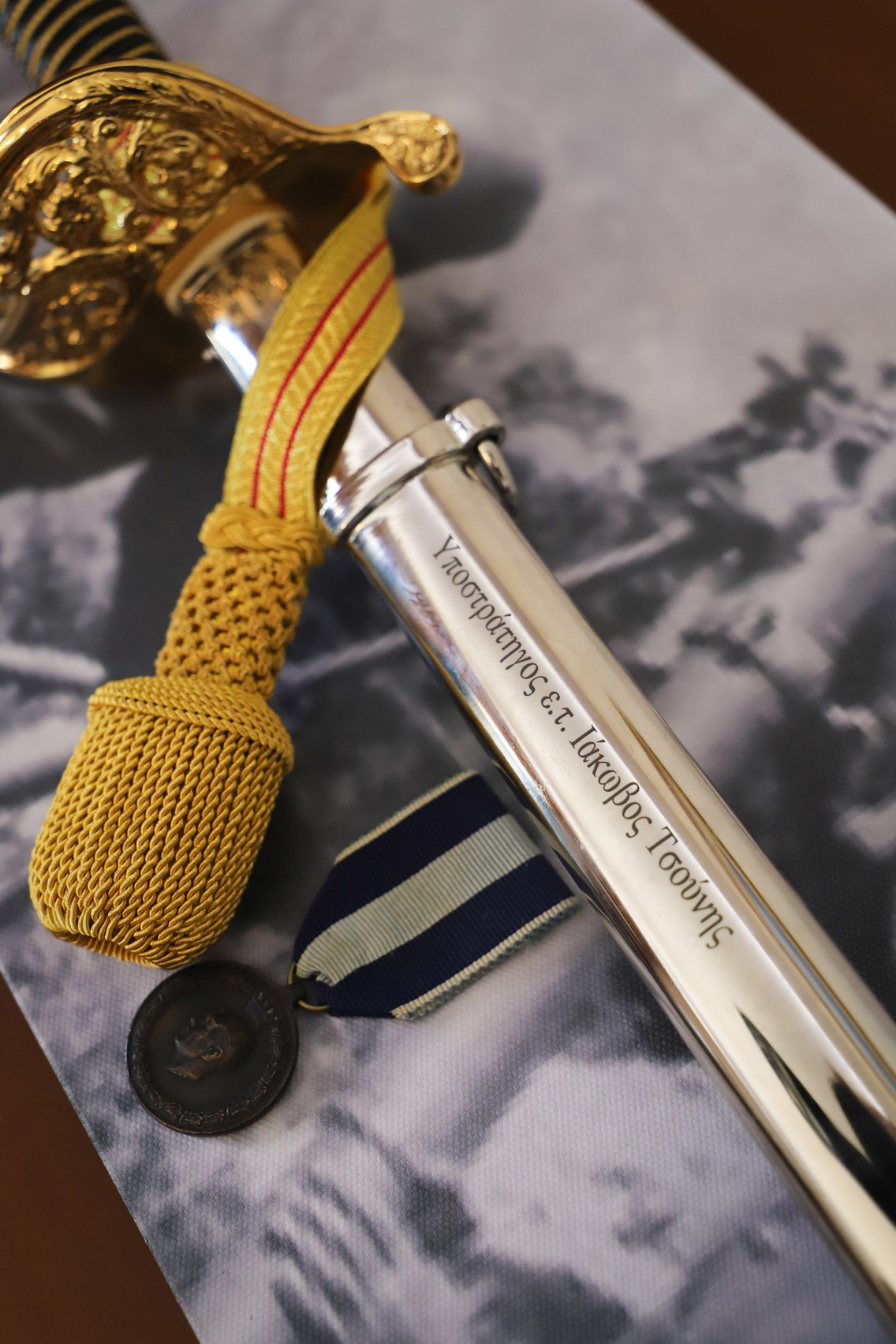 The contribution of the Honorary Major General, Iakovos Tsounis, to the Hellenic Armed Forces is timeless and immense. Recently, among other things, with his donations, 60 boats (7-10 people) have been procured for the Special Operations Forces, while the wards of the 401 General Military Hospital of Athens and the 417 NIMTS Medical Institution Military Shareholding Fund have been renovated. As the last act of love, support, and devotion to the Hellenic Armed Forces, he decided to bequeath all his real estate to them. 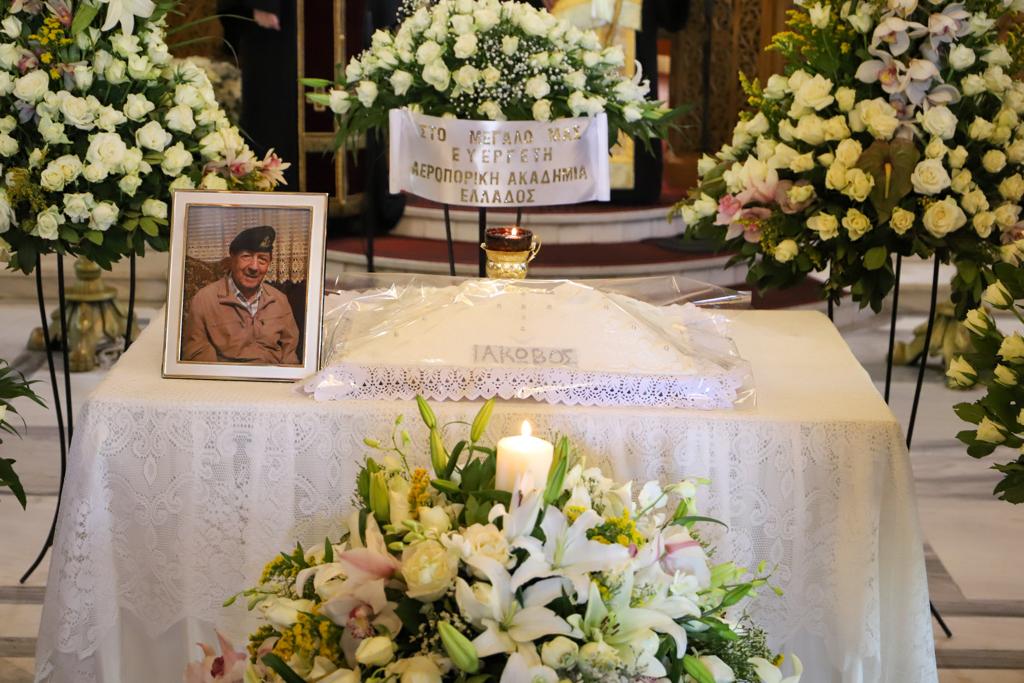 We all bow with respect to the memory of the true patriot Iakovos Tsounis, the man who served the country since the age of 15, fighting in the Greek-Italian war. He stood by the Homeland, a steadfast and modest benefactor, for decades. And shortly before the end of his long and creative life, he donated all his fortune to the Hellenic Armed Forces. 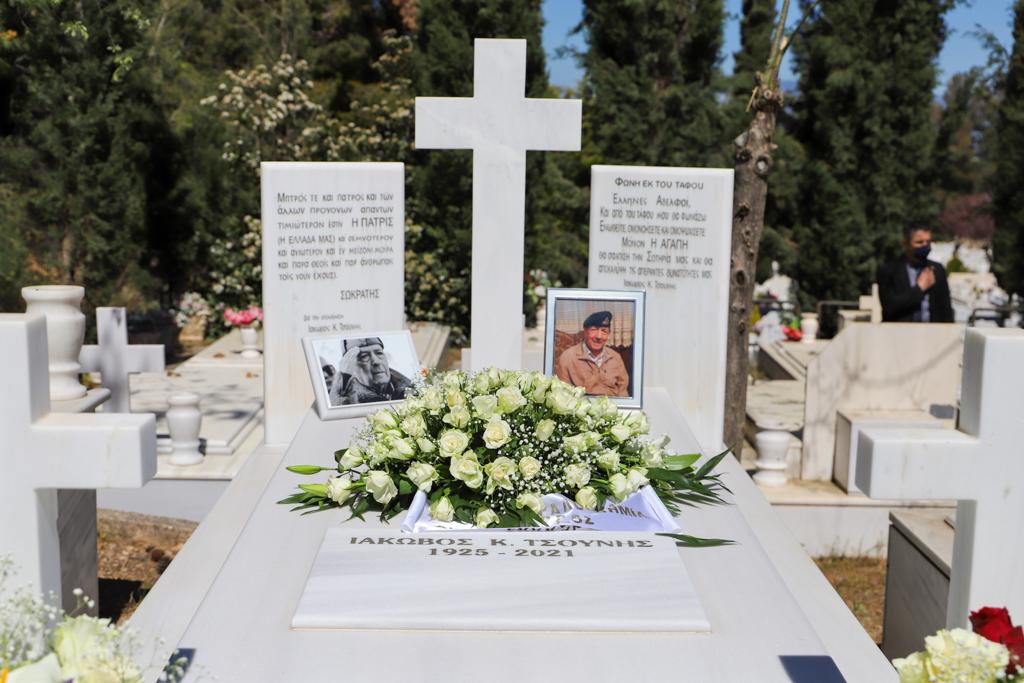 On the occasion of the annual memorial service of the patriotic Major General Iakovos Tsounis, HNDGS prepared an audio tribute to honor the memory of this brilliant patriot and great benefactor of the Hellenic Armed Forces. 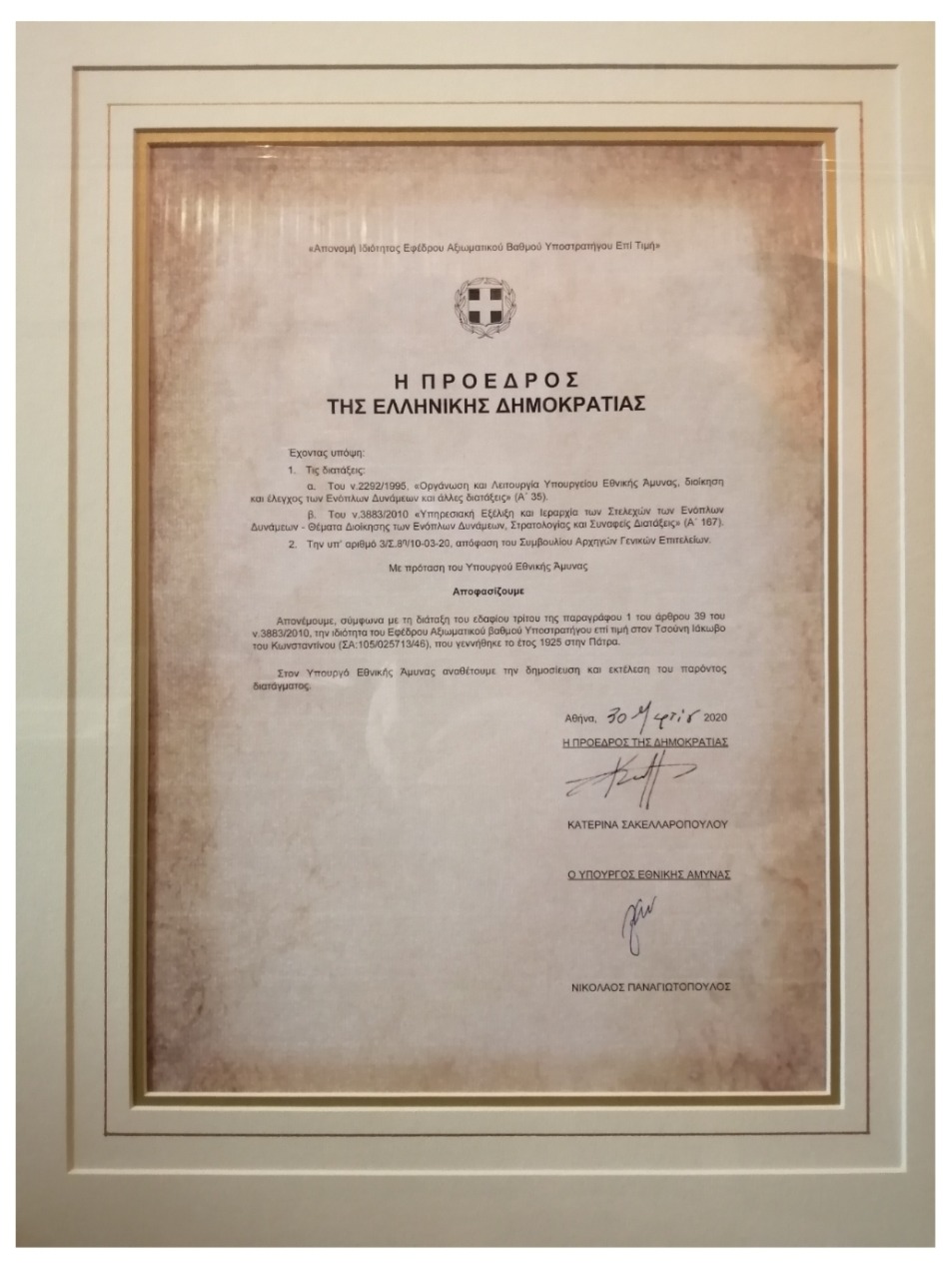 The podcast is titled “Without the Homeland there is no wealth, no glory, no joy” and recalls the valuable legacy left behind by the late Iakovos Tsounis, this great citizen-hoplite and youngest veteran of World War II who, despite the great wealth, prestige and titles he acquired in his life, was always humbly known as “a small and insignificant man, but a true descendant of the warriors of 1821”. 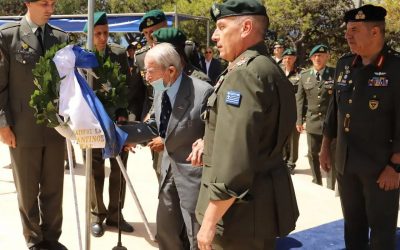