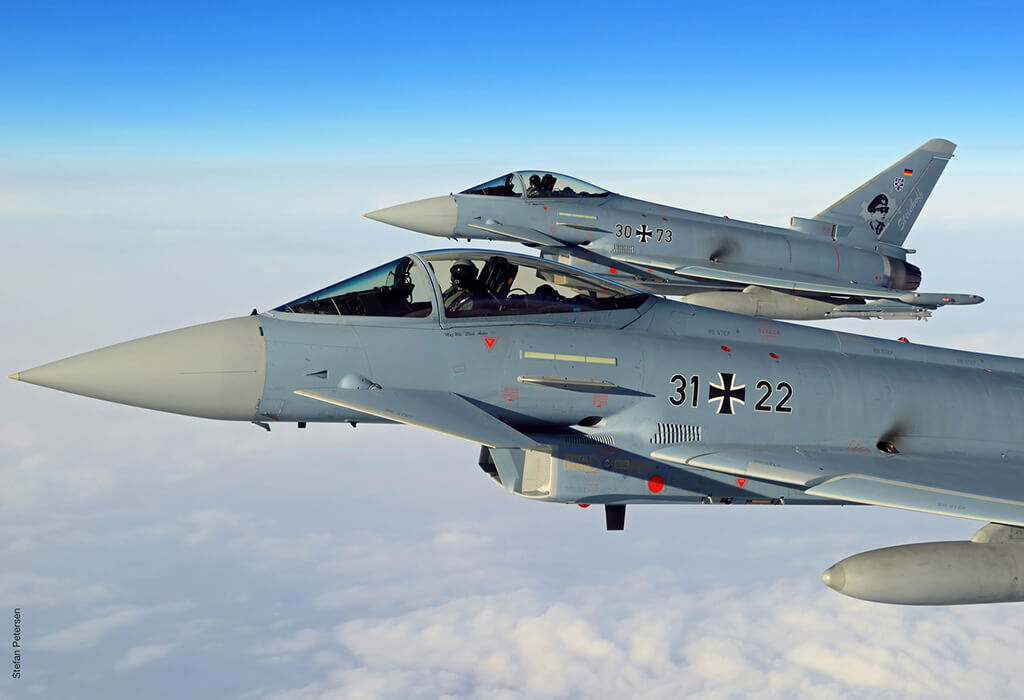 HENSOLDT has achieved a technological leap in the development of products for the electronic protection of aircraft.

This system is intended for jamming enemy radar operations protecting aircraft against enemy air defence, while at the same time it can be used as a passive detection sensor, thus protecting the aircraft in the electronic spectrum.

According to the manufacturer, the “Kalaetron Attack” jammer has recently proven its effectiveness in current threat scenarios in extensive ground tests. It is part of HENSOLDT’s fully digital “Kalaetron” product family, which is used in self-protection systems and for Signal Intelligence (SIGINT) with the German Armed Forces.

The core elements of the system are a fully digitized, broadband sensor and effector, an electronically controllable jammer, and a condensed structure of the electronic components. 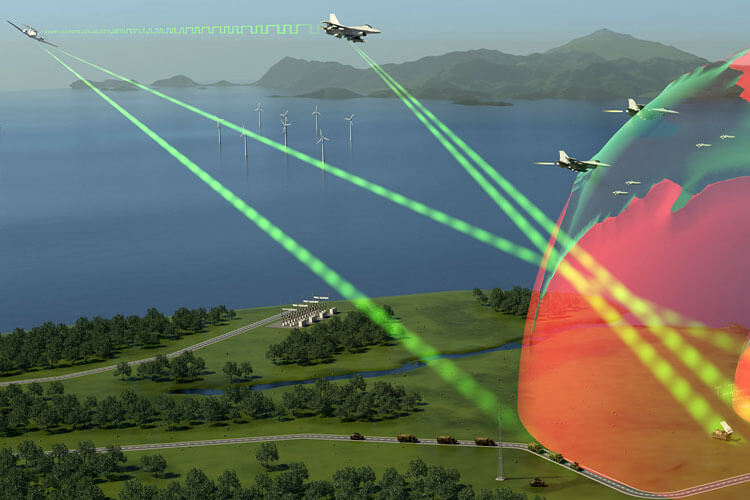 The integration of the above systems and the final configuration of the system is the product and result of a 3D metal printer. Thus, through 3D printing technology, the jammer can be easily integrated into a variety of pods, commonly used by both aerial as well as ground and sea platforms.

The next development step of the pod, planned for summer 2022, is to install it in an aircraft in order to confirm the already outstanding laboratory results in realistic flight tests.

Finally, it is recalled that HENSOLDT is already involved in the production and further development of the Eurofighter’s self-protection system as part of the EuroDASS consortium.